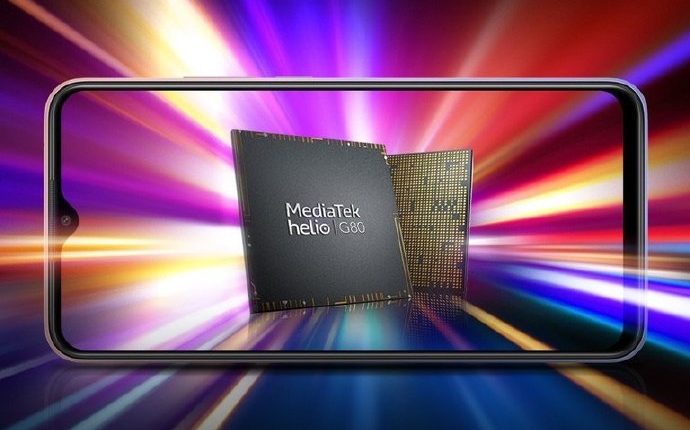 A couple of days back, Redmi officially announced Redmi 9 which will be available from June 24 at 10:00 (Bejing Time) in China. Redmi said that the new Redmi 9 will define the new entry-level standard for 2020. Well, why not? The Weibo post by Redmi official made it official that the Redmi 9 will use the MediaTek Helio G80 SoC: a mid-end gaming SoC. Moreover, the Redmi 9 Helio G80 AnTuTu score was also revealed which as per the Xiaomi statement is higher than Snapdragon 835.

Like the G70, MediaTek Helio G80 is based on a 12nm process and an octa-core design.

As for the GPU we have Mali-G52 MC2 running @950MHz. The performance of the SoC is close to that of the Snapdragon 710 by Qualcomm.

Helio G80 is also equipped with the MediaTek HyperEngine game engine optimized for games. It can redistribute CPU, GPU, and memory resources according to the game scene, improve the smoothness of the game, and improve battery life at the same time.

Redmi 9 Helio G80 AnTuTu v8 score is 204,341 points. The score is almost 2x compared to the previous generation which is Redmi 8. 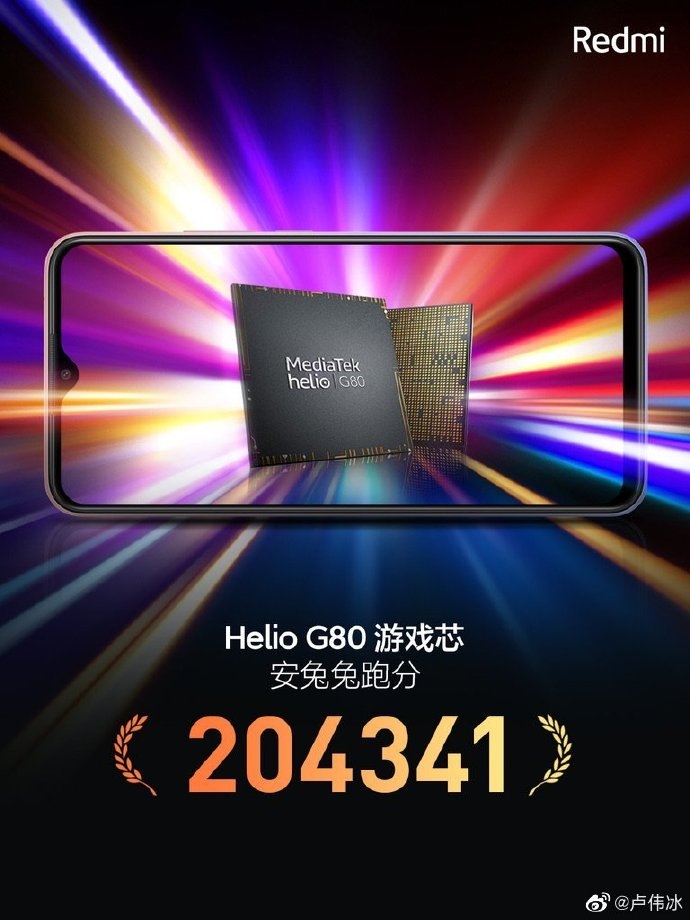 It looks like Xiaomi compared the scoring with the SD 835 scores from the AnTuTu v6 version where the SoC scores 180,000 points.

However, as an entry-level smartphone, the performance of Redmi 9 is still appreciable.