Redmi Airdots Chinese vs Global | Is there any difference at all?

Without a doubt, the Redmi Airdots is one of the most powerful wireless headphones that have been launched on the market worldwide so far, and it is that not only do they provide great comfort, but they come with incredible features. Having said that, this is available in a Chinese version and a global version, and here we are going to compare them to see what their differences are in this new Redmi Airdots Chinese vs Global comparison!

Redmi Airdots Chinese vs Global – All The Differences You Need To Know!

Starting with the design that these pairs of earbuds have, you can see that they are identical. Both have a handy and popular full in-ear design, which allows them to position themselves in a great way inside the ear, avoiding, so there are so many problems when the user is on the move. Likewise, these two wireless headphones are ergonomic and very light, in addition to being adaptable to any size of the ear since they have sport rubbers of three different dimensions.

Having said that, and this being one of the best characteristics that both earbuds have in common, is that they both have physical buttons, which although they are not capable of carrying out complicated actions, do work with the most basic and important controls. 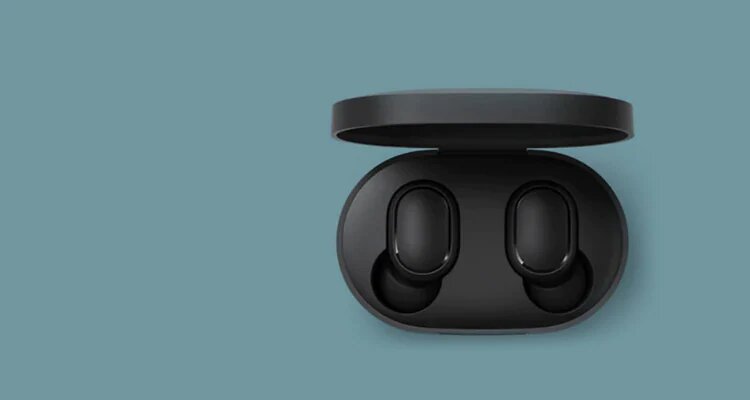 Having said that, there is a difference between them. The global version of this pair of earbuds, also known as the Mi True Earbuds Basic, has a CE international certification to ensure the quality of this device. Also, the packaging they come in has information in both English and Chinese, just like the user manual.

On the other hand, the Chinese version of these has a China CCC Certification, and both its packaging and its user manual come only in the Chinese language. 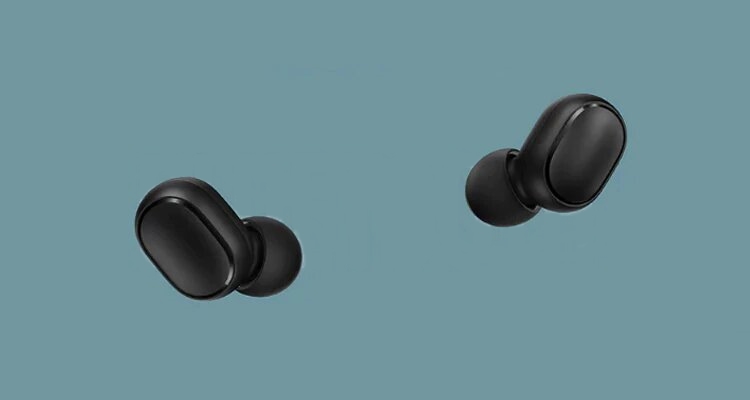 About wearing, they can be used for a long time as long as the appropriate size of ear tips is being used, although, and like any other headset made of plastic, it can be a bit annoying for some users

Now, and talking about the charging case of these earbuds, the truth is that there is not much difference between them. Both cases have a magnetic closure mechanism, which can assure us that they will not open with any movement we make, thus keeping the headphones safe. All are charged through a micro-USB port, which is charged thanks to a USB Type-C cable provided by the same company.

On the other hand, both charging cases come with an internal battery that has a capacity of 300mAh. 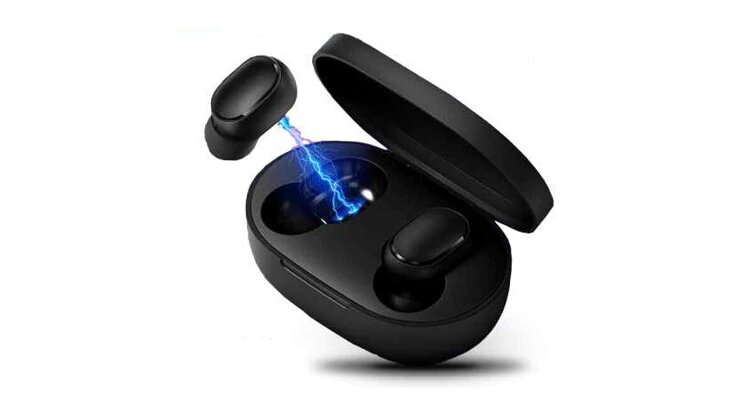 When it comes to hardware, many people would think that some high-end chip made by some popular company is inside these headphones, but that’s not the case for any of these two earbuds, because both work hand in hand with a chip made by Realtek, and it is the Realtek 876T.

Now moving to the sound quality, we must clarify something very important, and that is that we are talking about two pairs of very different earbuds since one is a True Wireless headphone, which usually reduces the sound quality a bit that provides for greater comfort while the other focuses more on sound quality. These two pairs of earbuds have something in common and are that have a 7.2mm dynamic driver, which, although it does not allow you to give the best quality sound, is still able to function in a good way on a day-to-day basis.

Something worth noting is that these two versions have an incredible feature: voice command. This feature can create an AI voice assistant for activating all features and functions from this unit. 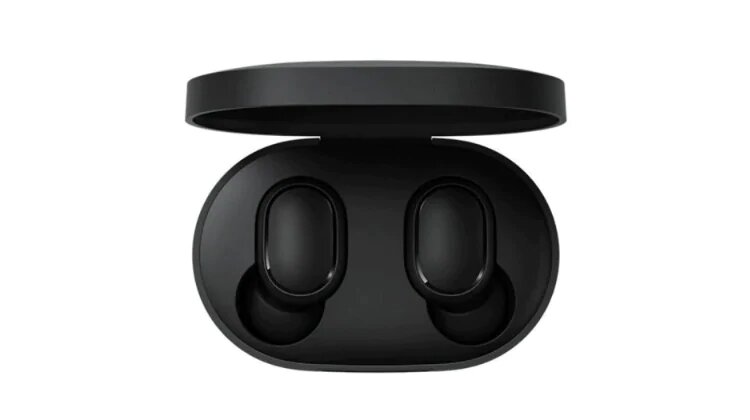 Also, both pairs of earbuds support the Bluetooth protocol of A2DP, HSP, HFP, and also AVRCP.

Now let’s discuss the functions and features of these earbuds. Although they are two different versions, they have the same features, among which are the following:

Concerning the battery, and as mentioned before, the charging cases of both earbuds have a capacity of 300mAh. On the other hand, the earbuds themselves have individual batteries with a capacity of 40mAh. Also, in the case of both pairs of earbuds, the battery lasts about 3.5 to 4 hours.

Finally, and to finish this comparison, we will talk about the prices of these earbuds. Both versions are available in various online stores, such as Amazon, Gearbest, and AliExpress. The global version is almost 2x the price of the Chinese version. 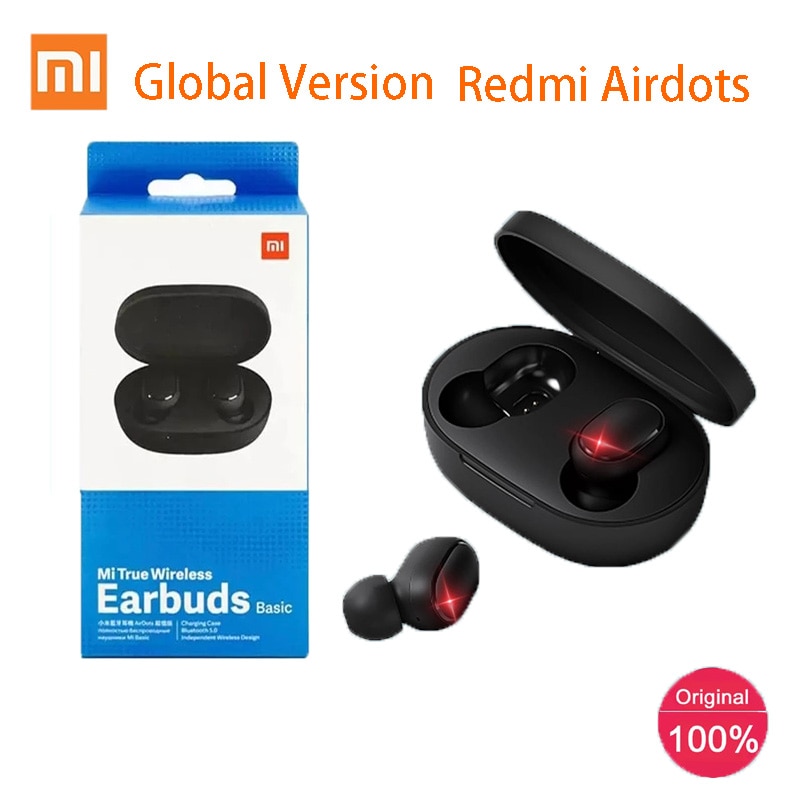