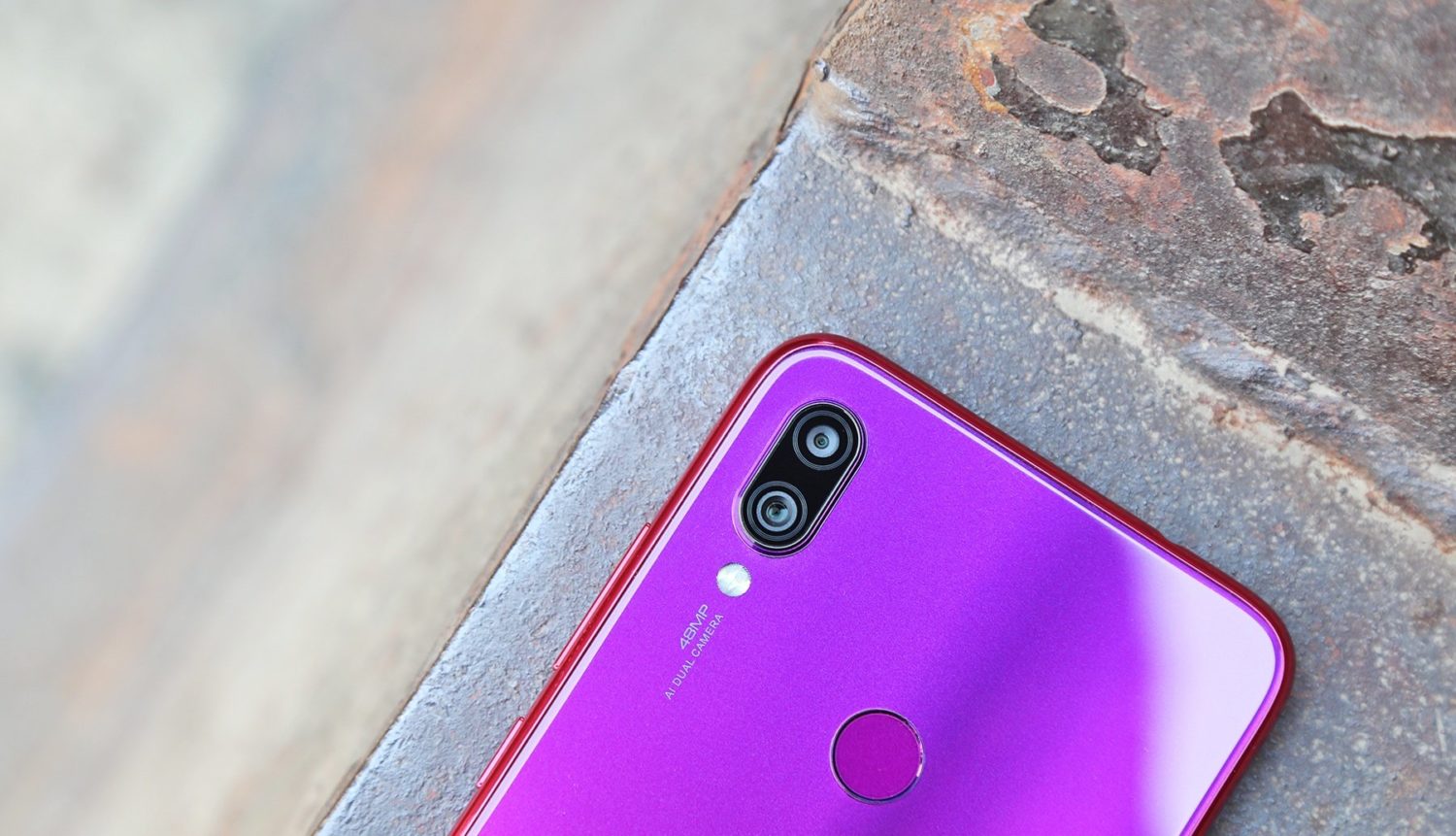 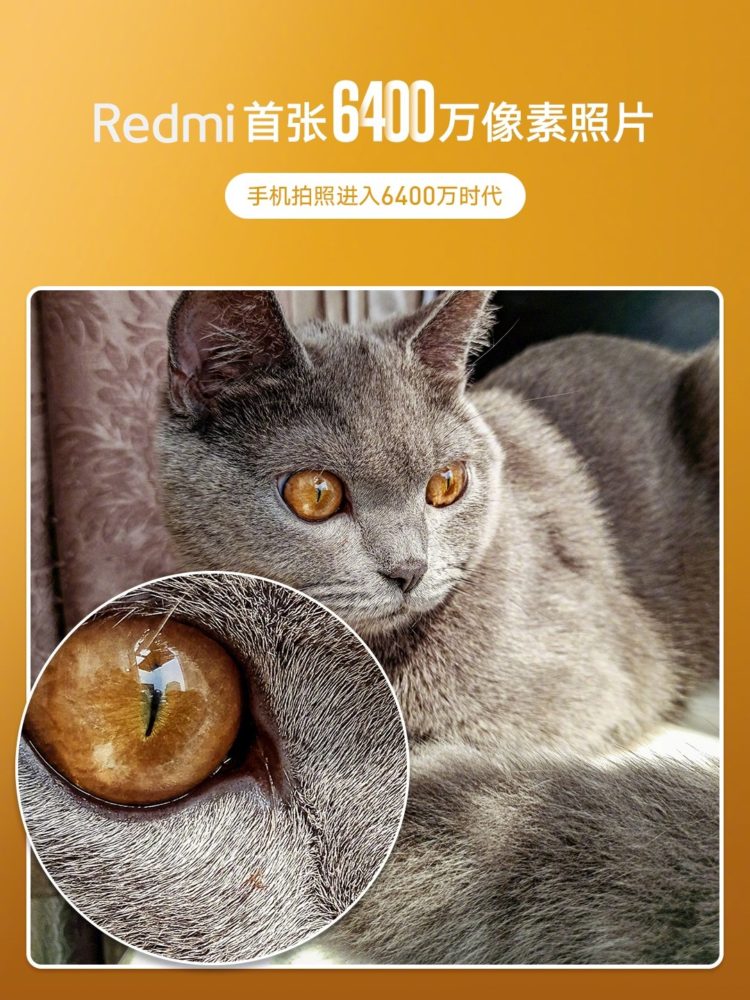 Unfortunately, the details of the Redmi 64MP camera flagship are still unknown. Some people guess that the first 64MP camera phone might be Redmi Note 8 or K30 Pro.

Samsung previously launched the ISOCELL Bright GW1, which has a pixel count of 64MP. It is the highest smartphone camera pixel count to date. Moreover, it is suspected that Redmi may use the Samsung GW1.

It is reported that the main feature of Samsung GW1 is that the sensor area is up to 1/1.72 inches, and the single-pixel area is 0.8μm. With the pixel combined Tetracell technology and the re-picking algorithm, 16MP images can be generated in a low light environment, and in a bright environment. Those 16MP images can be interpolated to a 64MP output image. The sensor supports up to 100dB of real-time HDR, Super PD autofocus and other functions.

It is worth noting that the realme CMO has also uploaded 64MP camera samples last month, and it seems that the 64MP mobile phone might release anything soon.