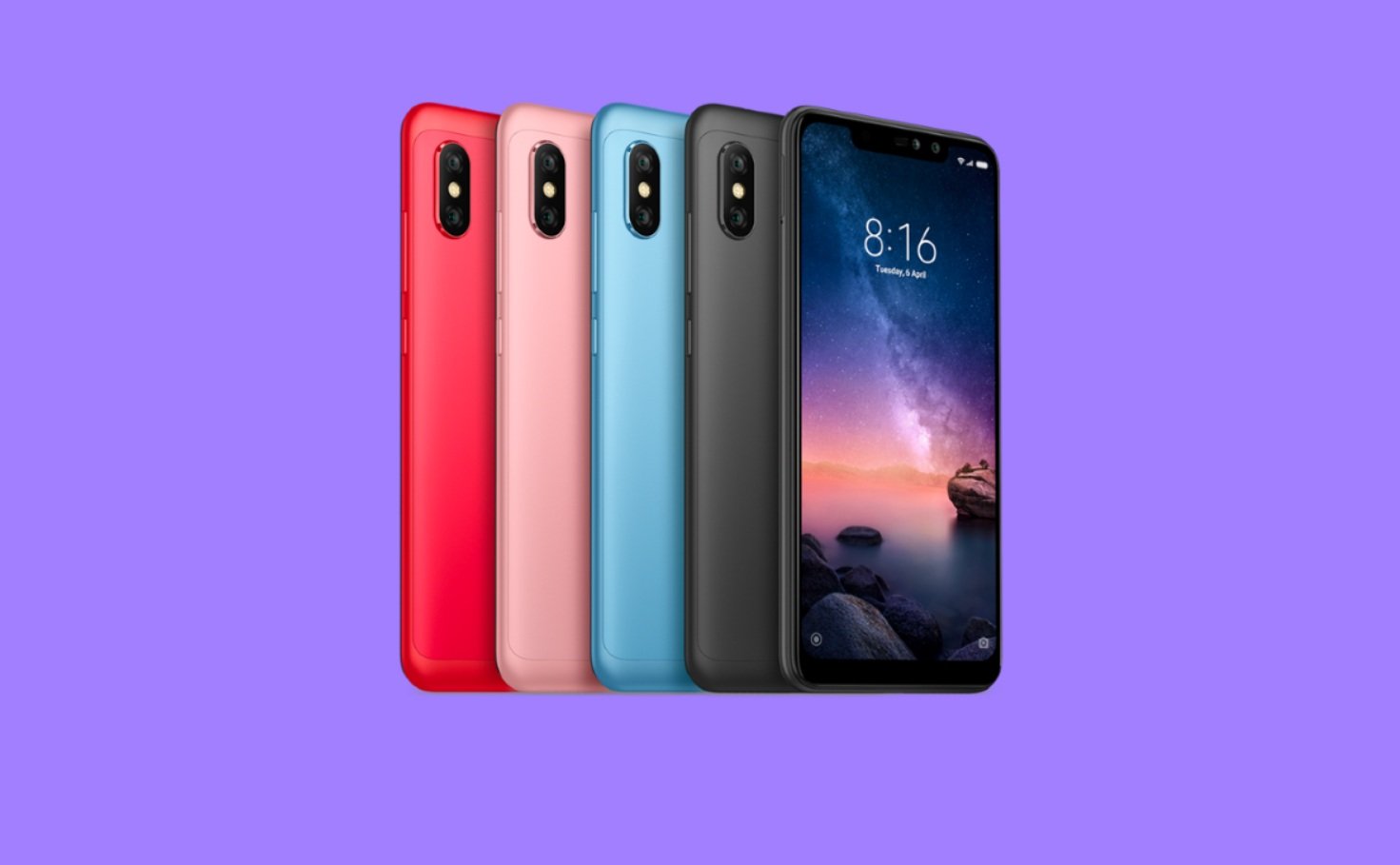 Redmi will become an independent brand of Xiaomi

We started the year strong with Xiaomi, who have not stopped giving announcements on these dates. Many products have been launched since before the end of the year, but today strong news has been given. From their official microblogging page, the manufacturer has reported that on January 10 they will hold a conference where they will introduce the name Redmi as a completely independent brand.

An independent future for Redmi

An image published on the Xiaomi’s Weibo page has been the way to present this information. It states that this would be the first major event of the year by the manufacturer, and is also accompanied by the slogan “Always believe that good things will happen”, which is used for Redmi brand phones.

In the poster, we can also see indications of the possible 48MP camera presented by the president of Xiaomi, Lin Bin (the shadow). The possibility that this January 10 they show some new product is not ruled out, but for the moment, this has not been indicated.

Recall that, at present, Xiaomi as a Smartphone’s brand focused on the market that ranged between 2000 and 3000 Yuan, while mobile phones under the name Redmi had dominated the market of 1000 Yuan. After their separation, it is possible that both companies follow a path of competitiveness like the one marked by Huawei and Honor. In addition, nobody removes the possibility of high-end devices from Redmi.

A final fact is that Xiaomi‘s CEO, Lei Jun, announced yesterday through Weibo that Lu Weibing, president of Jin Liyuan, would join the ranks of Xiaomi. Some speculations indicate that he may be responsible for being the president of Redmi as an independent brand. If true, Redmi is expected to expand to international levels based purely on the prospective president’s curriculum. All plans will be revealed this January 10.