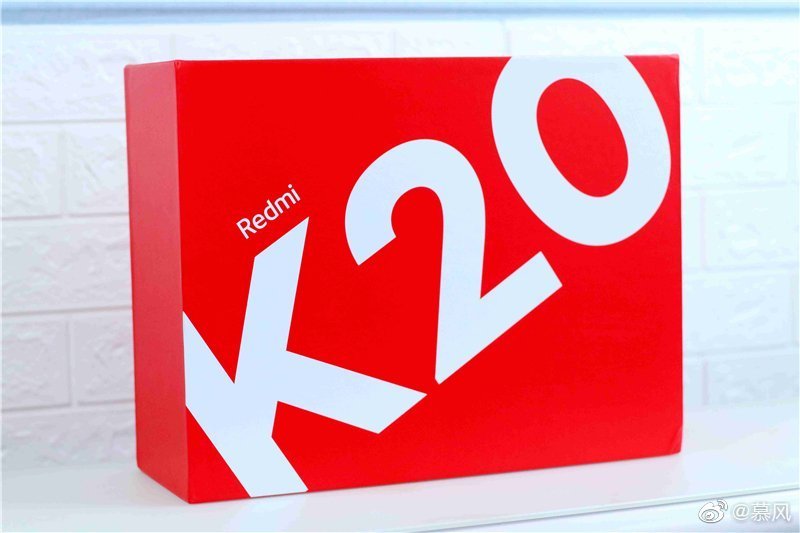 On May 27th, the Redmi K20 Geekbench score was leaked when the device appeared on the Geekbench website.  It is equipped with the Qualcomm Snapdragon 730 mobile platform with the following score:

In comparison to the Snapdragon 845 mobile platform (Mi MIX 3), the SD 730 single-core score is slightly better. However, the multi-core score is not as good as that of SD 845.

It is worth noting that the Redmi K20 series also has the K20 Pro flagship, which is powered by the Qualcomm Snapdragon 855 platform and is the most powerful SoC in Android section till date.