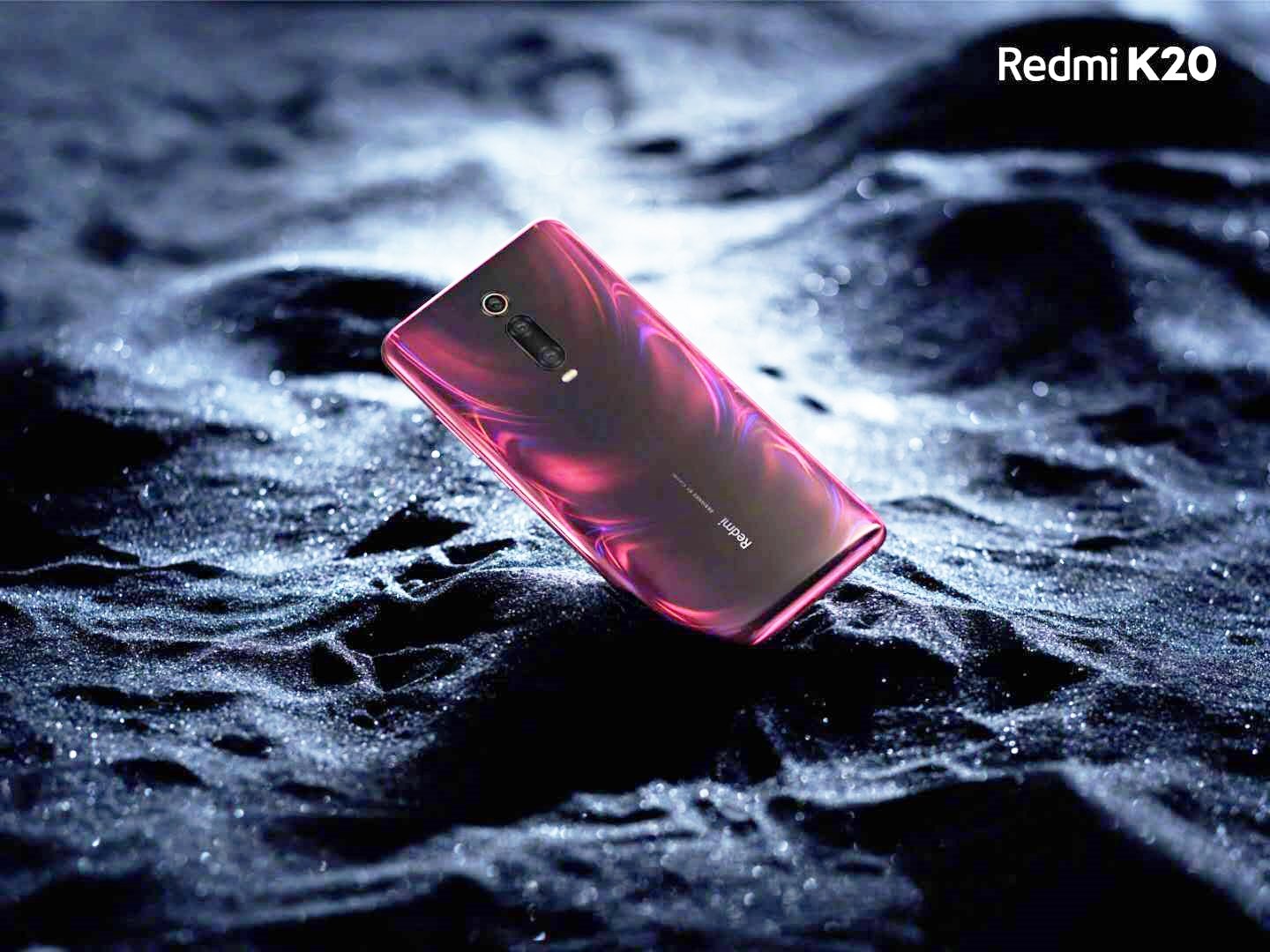 Lu Weibing, vice president of Xiaomi Group and general manager of Redmi brand, stressed that Redmi is going to declare war on all unreasonable pricing smartphones. He said:

We are not willing to make profits with asymmetric information, and we do not want users to bear the cost of long circulation. More fantastic products, better quality, more generous prices, user’s profit is Redmi’s profit. 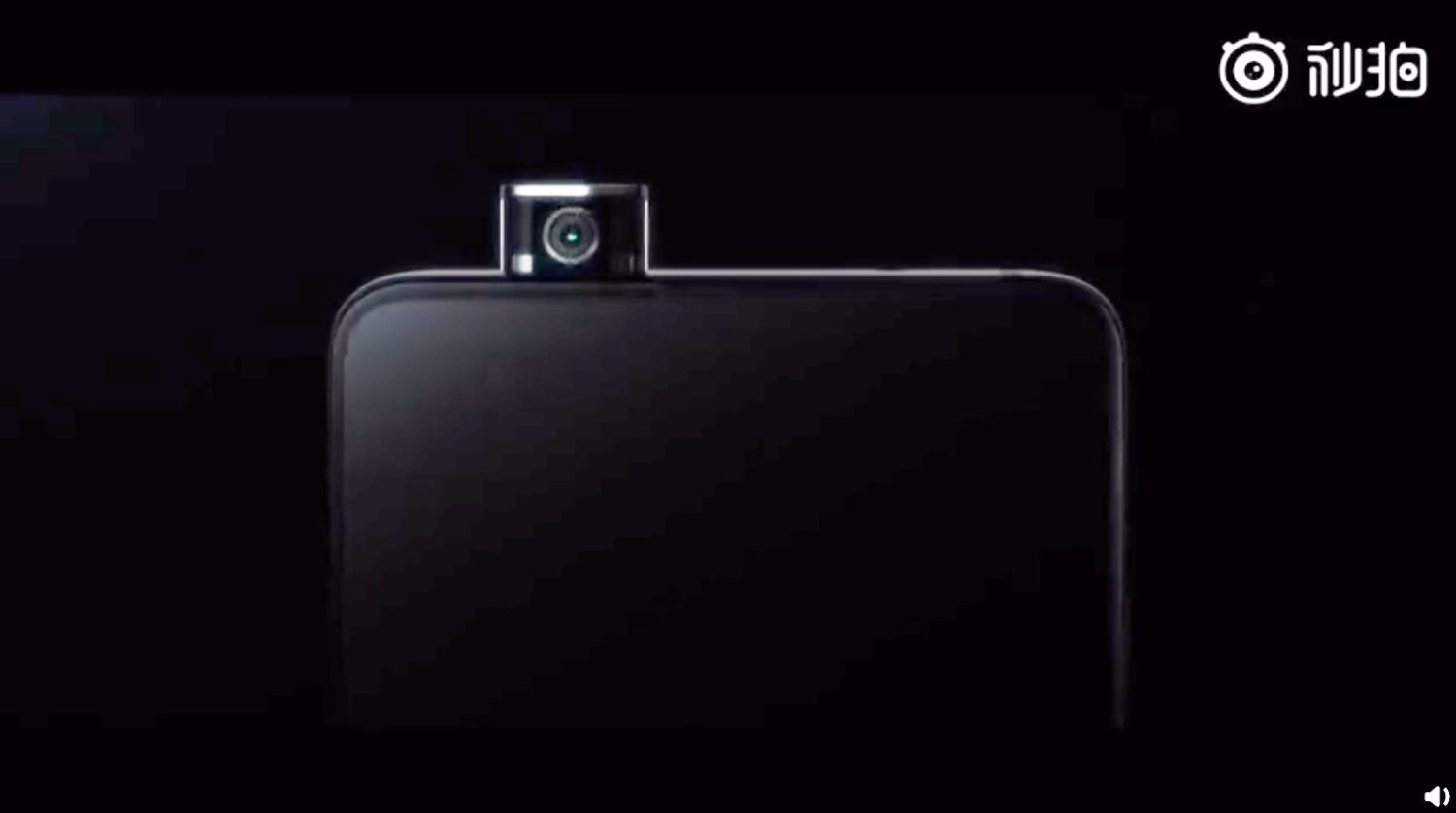 However, according to the official information given on the website, the Redmi K20 series has six main highlights: 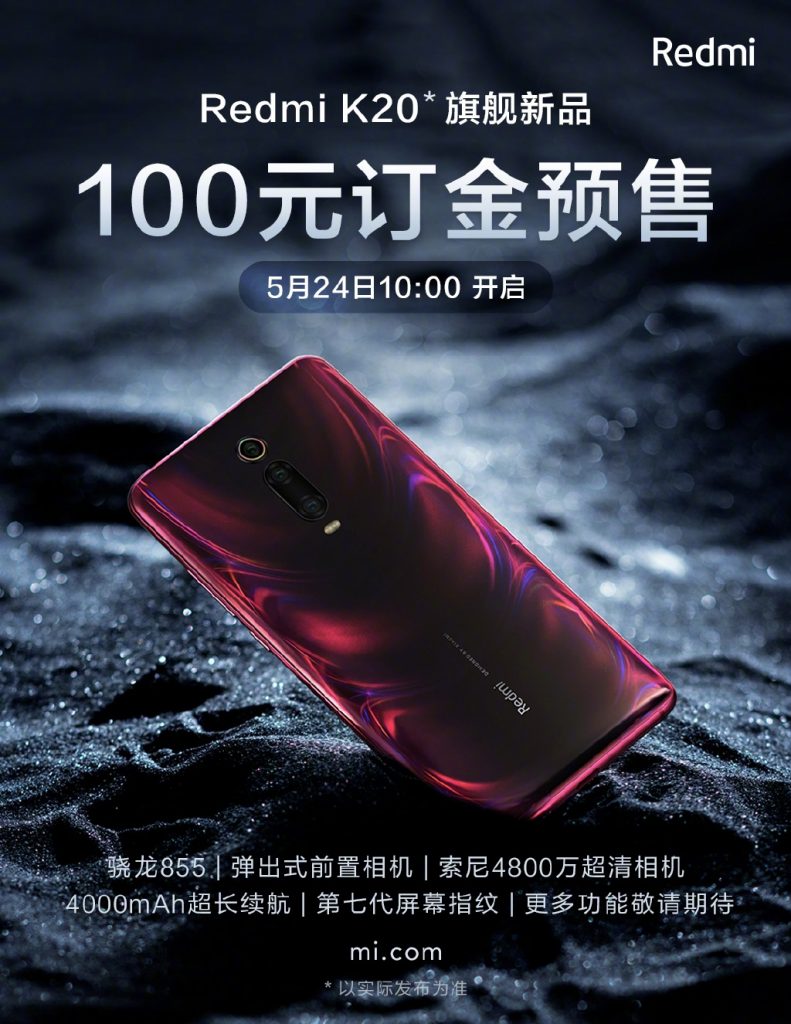 Previously, K20’s Antutu score was leaked showing a score up to 458,754 points. As a comparison, the currently optimized Snapdragon 855 flagship score is only 370,000 points. Moreover, Game Turbo 2.0 will also make this a gaming phone. However, Lu Weibing said that K20 isn’t a gaming phone but a  simply the all-powerful flagship.

Let’s see what will be the price of the flagship as there are only four days left till its release on May 28.