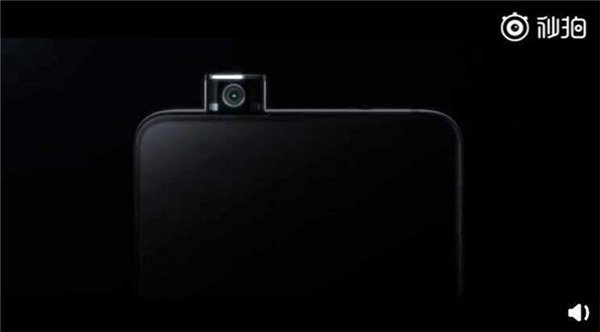 Today a suspicious image of a mobile phone from the Xiaomi’s sub-brand Redmi has leaked through the internet. As the image shows, it seems that the possible smartphone will be powered by the Qualcomm Snapdragon 855 chipset and will have the name of Redmi K20 Pro.

The leaked image corresponds to a protective film for the screen of the Redmi K20 Pro. In addition to the name, the film also includes part of the main configuration of the device. The list is headed by the Snapdragon 855 processor, mentioned earlier, but also mentioned a Sony rear triple camera with a super wide angle main sensor of 48.0MP, a front camera with AI of 20.0MP and a full-screen AMOLED of 6,39 inches. It would also include the new generation of fingerprint scanner under display, 4000mAh + 27W fast charge battery. Plus, according to previous reports and rumors, it will additionally admit NFC and keep the headphone jack. The phone is expected to come with up to 8GB RAM and 256GB of internal storage.

Before this, the vice president of the Xiaomi Group and the general manager of the Redmi brand, Lu Weibing, through the social network Weibo, made an announcement stating that the new terminal would not be called Redmi X. “The name would be better”, he said. So is it possible that the name for the new smartphone is Redmi K20 Pro?

It is not yet possible to confirm the authenticity of this image. Hopefully, Redmi will make this phone official soon. However, The affirmations and rumors could be rushed but this new flagship with Snapdragon 855 could be released this month. It is a matter of time to get to know if it is true, so we just have to wait with great expectations.