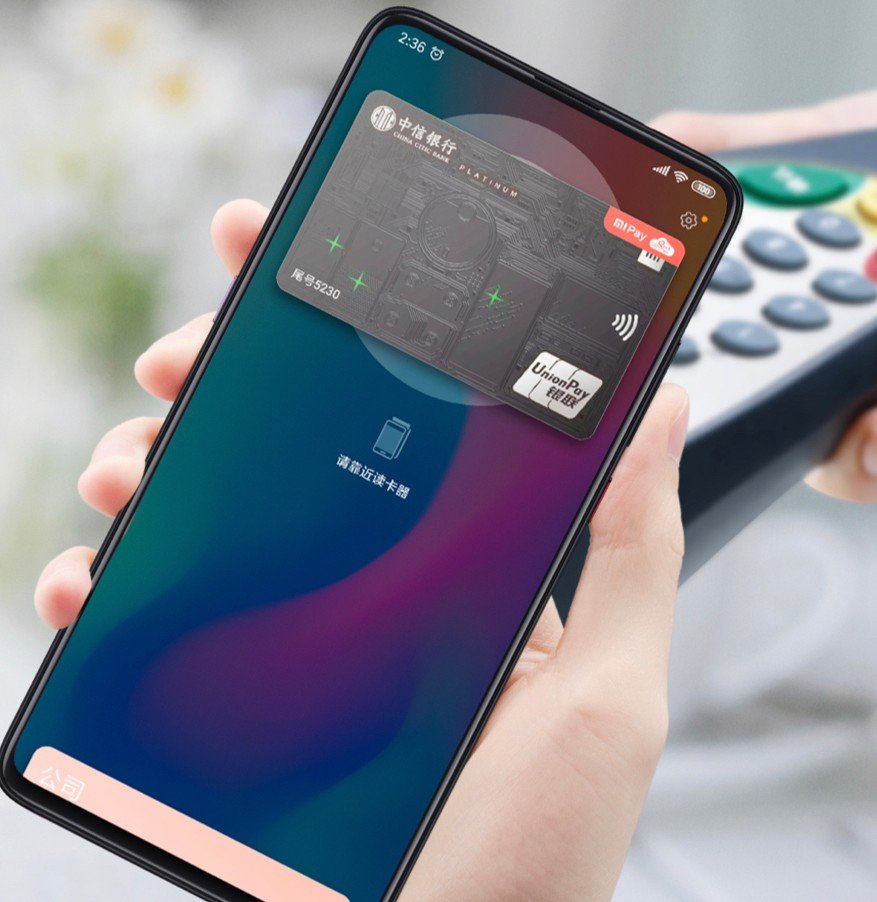 With the pre-sale going on and only three days left till the release, Redmi K20 specifications were leaked today showing that the Redmi K20 features a Snapdragon 730 SoC.

Another surprising aspect which confirms the leaked picture to be authentic is the fact that the rest of the specs are the same as mentioned on the official website of Xiaomi. These include: