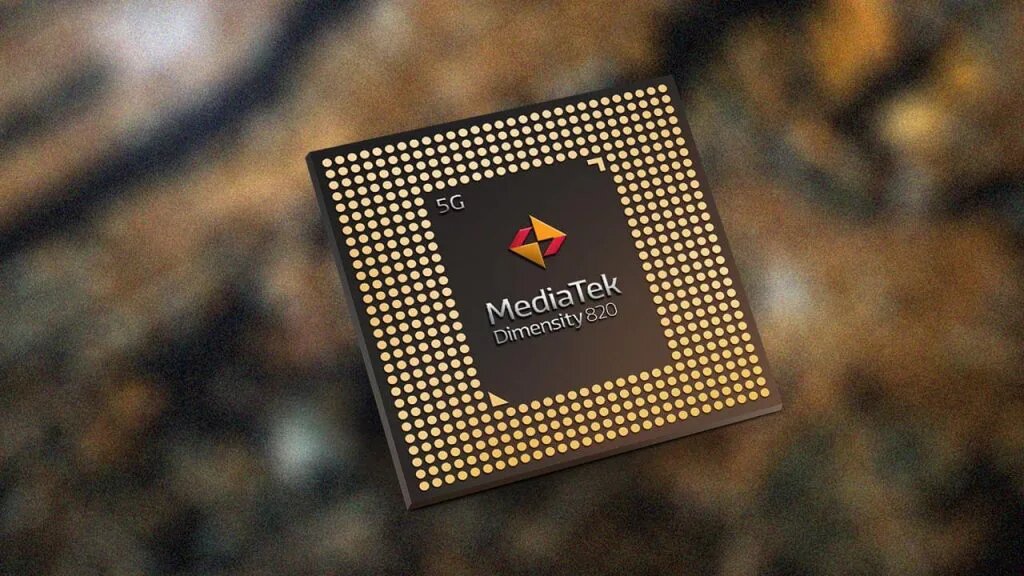 At the start of the month, the Vice President of Xiaomi Group teased us about the upcoming Redmi K30 Ultra flagship. The ultra version will completely cover the downsides of the Pro version, including the low refresh rate upgraded to 120Hz. However, he also hinted that a MediaTek SoC will be featured inside the flagship which is 5% better than the current flagship-level Snapdragon 865 by Qualcomm. 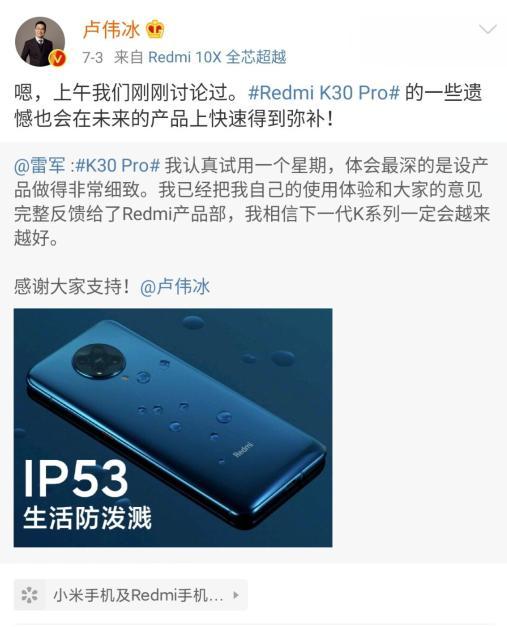 Redmi K30 Ultra – Everything We Know So Far

Apart from the previously said 120Hz refresh rate, the K30 Ultra touch sampling rate will be 240Hz. The K20 and K30 use front motorized lifting camera design, so the Redmi K30 Ultra will continue that design. 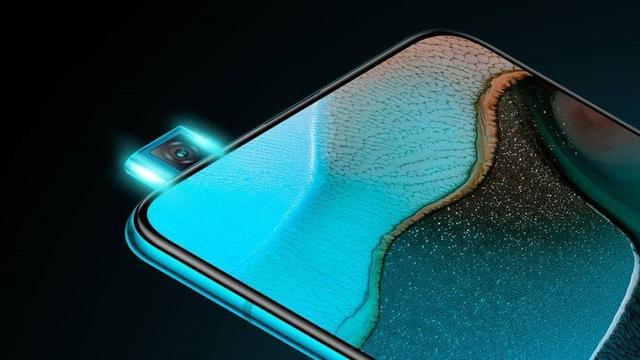 The official poster published by Xiaomi Vice President reveals that it will also have IP53 certification which means protection against dust and spraying water (with no pressure).

The iconic rear Oreo shape quad-camera layout of the Redmi K30 will remain the same. Though the sensor is expected to upgrade to Sony IMX 686. However, due to market positioning, there is a high probability that plastic frames and Z-axis linear motors will be used. 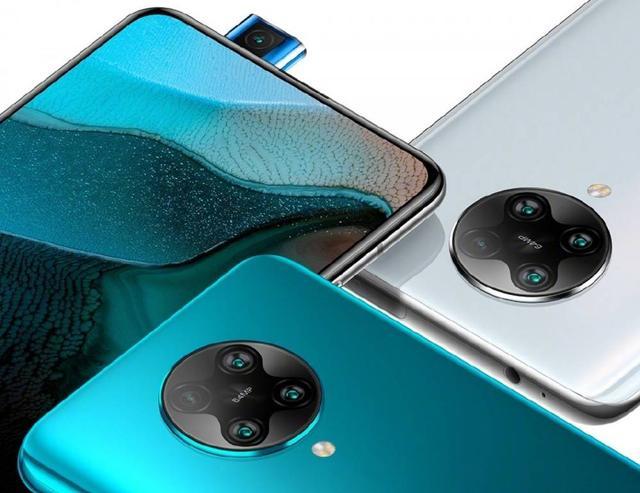 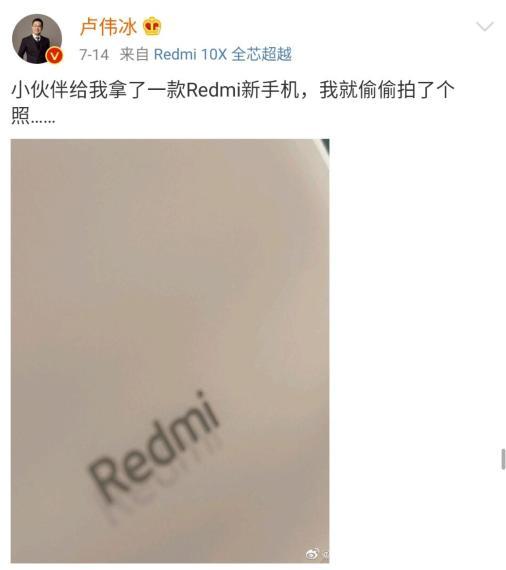 As for the battery, it has a capacity of 4700mAh battery along with a 33W fast charge.

Previously, the MIUI 12 system firmware leaked the internal code name of the Redmi K30 Ultra as “Cezanne“. At the same time, according to netizens’ revelations, the back cover spy photos that Lu Zhitong broke on Weibo last time was the Redmi K30 Ultra. The back cover uses AG glass, so more options are provided in terms of color.

The starting price is expected to be 2999 yuan (428.99 USD), however, we believe that it’s not true since Redmi K30 Pro also has the same price tag. In comparison, MediaTek SoCs are cheaper than Qualcomm.