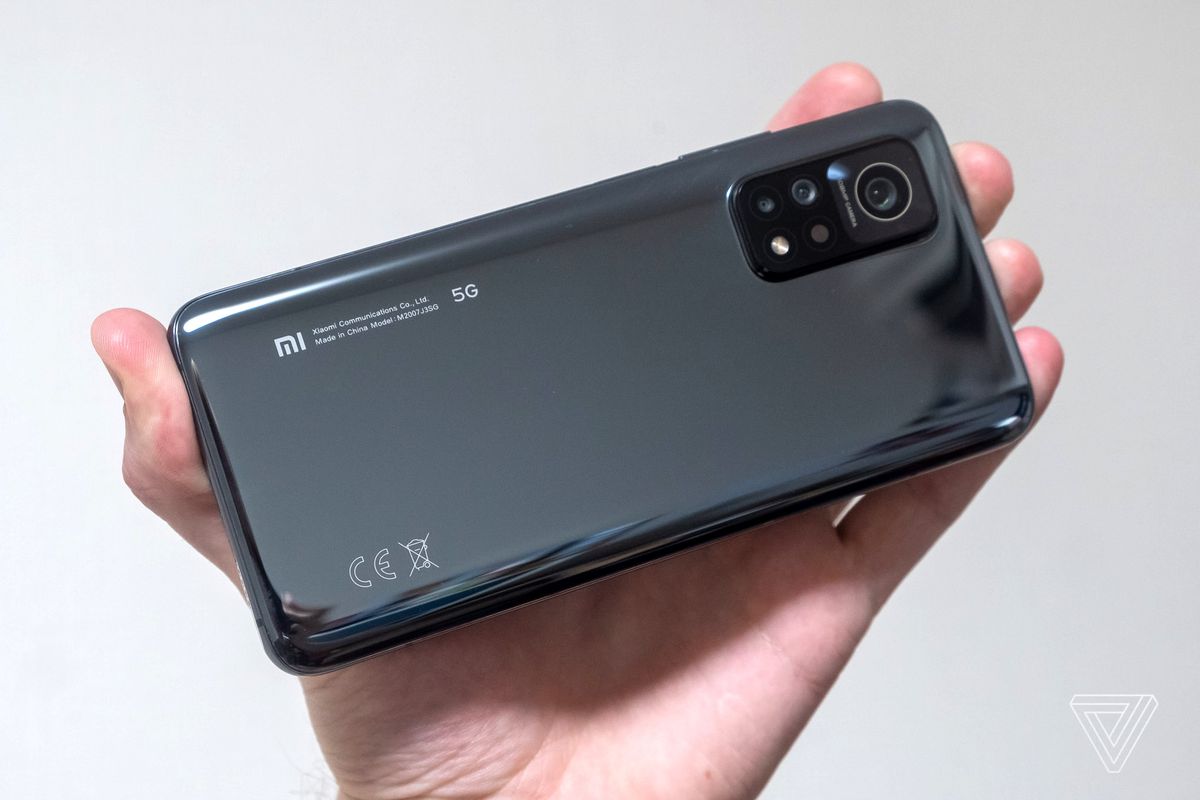 Redmi is about to release its last Snapdragon 865 of this year which is the Redmi K30S. This is the global version of the Chinese Xiaomi Mi 10T which debuted on September 30. Moreover, today, according to a famous leakster on Weibo, the Redmi K30S release date was leaked. 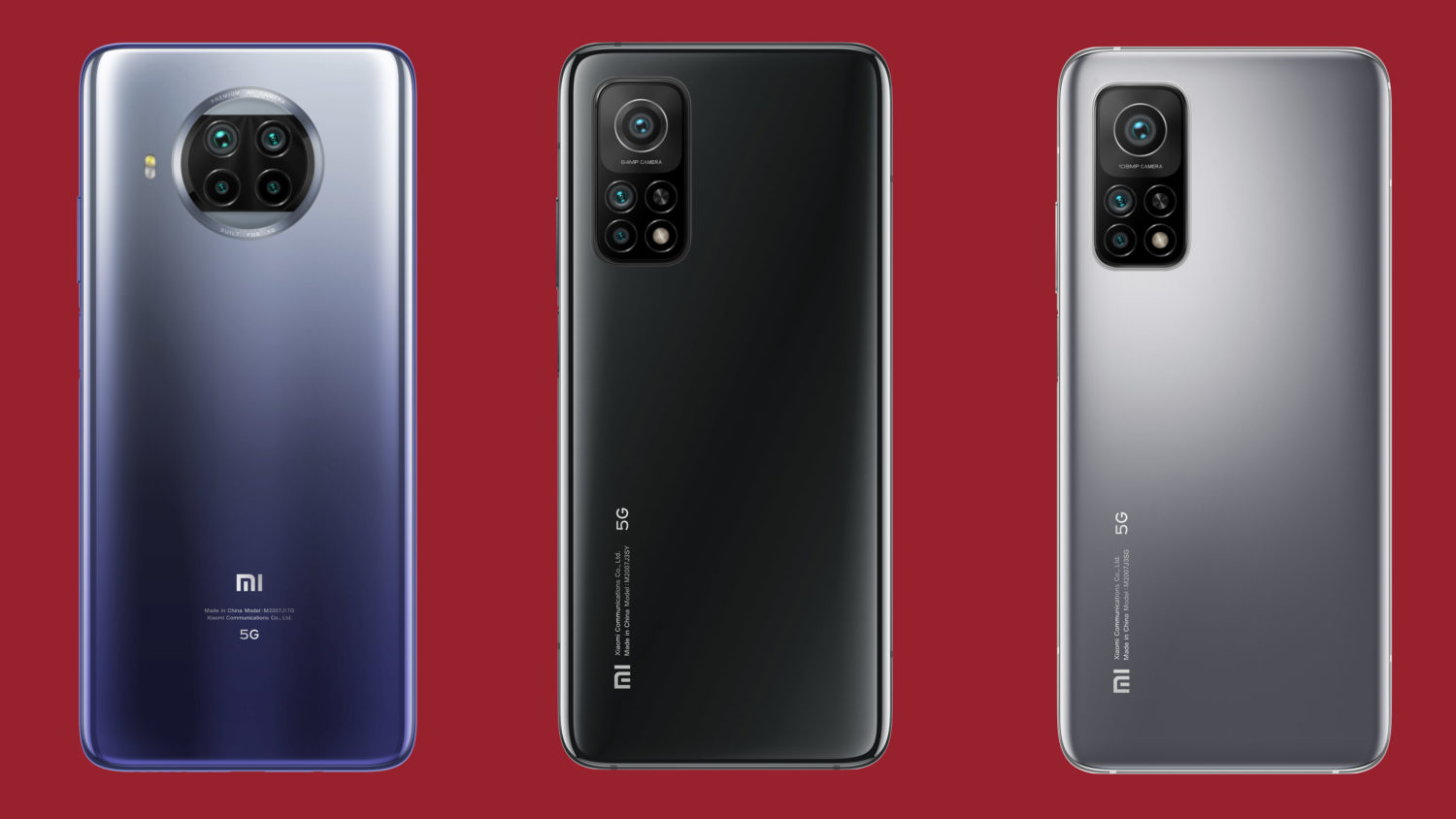 According to the leakster, Redmi K30S is expected to release at the end of October.

Considering that Xiaomi has the tradition of setting conferences on Tuesday, we can expect Redmi K30S release date to be October 27 (Tuesday).

As a member of the Redmi family, this phone offers the same iconic price/performance ratio as other Redmi phones. The phone has a flagship-level configuration including not only Qualcomm Snapdragon 865 SoC but also a 144Hz LCD display for the first time, which is Redmi’s flagship phone with the highest refresh rate so far.

At present, the phone has been approved by the MIIT (Chinese network licensing platform), which means that it is not far from the official release. According to Redmi’s consistent positioning of the ultimate price-performance ratio, the Redmi K30S price may be between 2000 to 2500 yuan (300 USD to 375 USD).