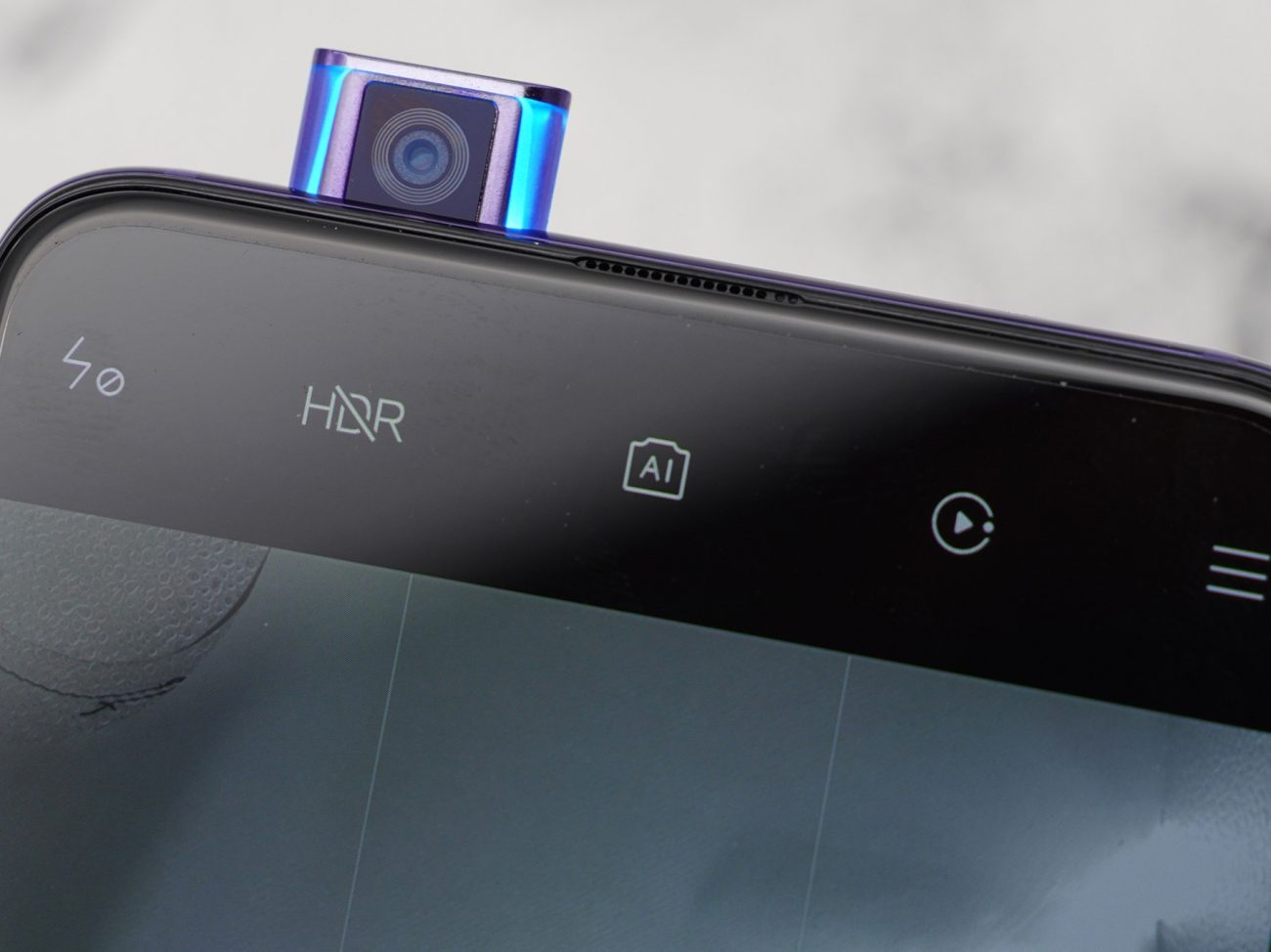 Apart from this, the product manager of Redmi, China, said that Redmi will release a phone featuring MediaTek Dimensity 1000 Plus SoC which also could be this phone. It should be noted that it’s not the first Dimesnity 1000+ phone but a couple of days back iQOO Z1 released as the world’s first Dimensity 1000+ phone.

MediaTek Dimensity 1000+ adopts Cortex A77 architecture, which is the world’s first integrated 5G flagship SoC using Cortex A77. Though Qualcomm claims that the Cortex A77 performance is almost the same as Cortex-A76 on the 7nm process and the true performance can be seen on 5nm process which will debut at the end of 2020.

In addition to MediaTek Deimsity 1000+, it may also use a high refresh rate display. The previous generation Redmi K30 features a 120Hz LCD screen. If this phone is K40, it may use a 144Hz LCD high-brush screen.