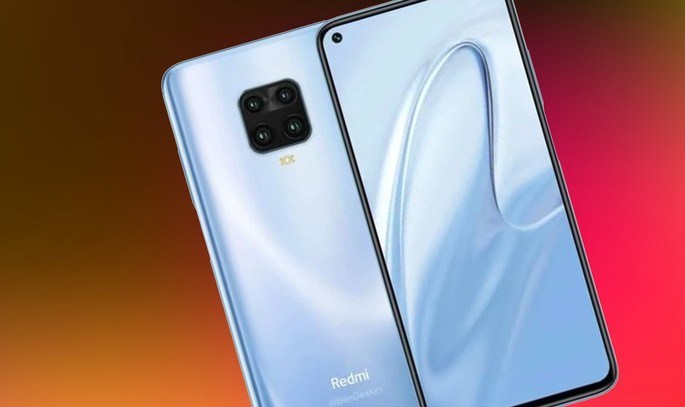 Today, on July 22nd, the successor of the Redmi note series ‘Redmi Note 10’ appeared on the AI Benchmark website database.

The image below shows the AI score of Redmi Note 10 featuring the mid-end Dimensity 820 SoC.

Earlier, Lu Weibing, president of Xiaomi Group China and general manager of Redmi brand, said that Dimensity 820 will be exclusive to Redmi and MediaTek.

MediaTek Dimensity 820 is based on a 7nm process. Officially, it integrates the world’s top 5G modem, a flagship multi-core CPU architecture, and an energy-efficient independent AI processor called APU 3.0.

You can read more about MTK Dimensity 820 from here.

Redmi Note 10 release date isn’t confirmed yet. However, we expect it to release next month.