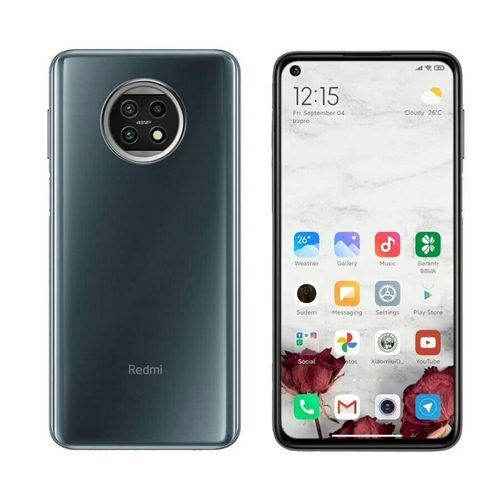 It is worth noting that this will be the world’s first Qualcomm Snapdragon 750G phone .

Qualcomm Snapdragon 750G is built on an 8nm process, and the CPU is an octa-core design, including two large cores and six energy-efficient cores. The large core is Cortex A77 and integrates Adreno 619 GPU.

More importantly, the Redmi Note 10 series uses a 100MP primary camera (108MP) for the first time. This is the first time that Redmi will be using a 100MP camera on a mid-to-low-end model. The imaging is expected to be drastically improved compared to the previous generation.