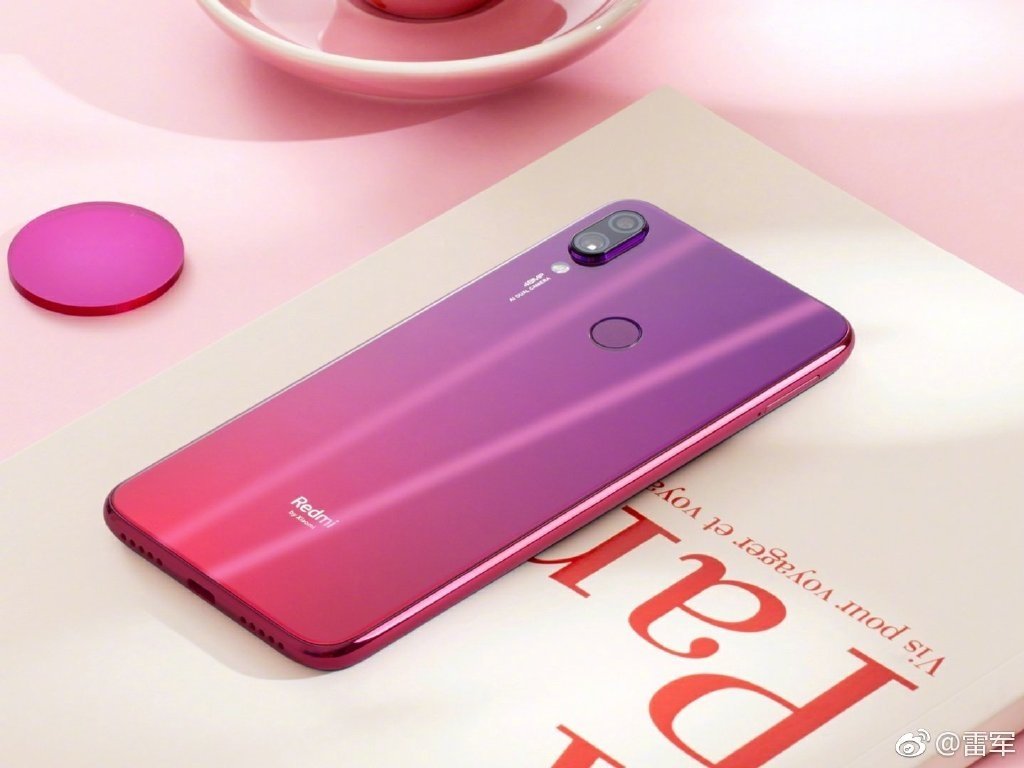 Today, Xiaojun, the founder and CEO of Xiaomi Technology, conducted a poll on Weibo. It was stated: “Which storage and memory combination you like the most?”. This indicates that Xiaomi might release a new version of Redmi Note 7. More specifically, the Redmi Note 7 4GB+128GB Version.

At the same time, the Ministry of Industry and Information Technology website record shows that the Redmi Note 7 4GB+128GB version has passed the network access license.

The result of voting will affect my judgment

At present, Redmi Note 7 has been sold out in two rounds this week. The official website shows that the next round of sale is 10:00 on January 22. So, will we witness a new version in that sale? Let’s wait and watch.