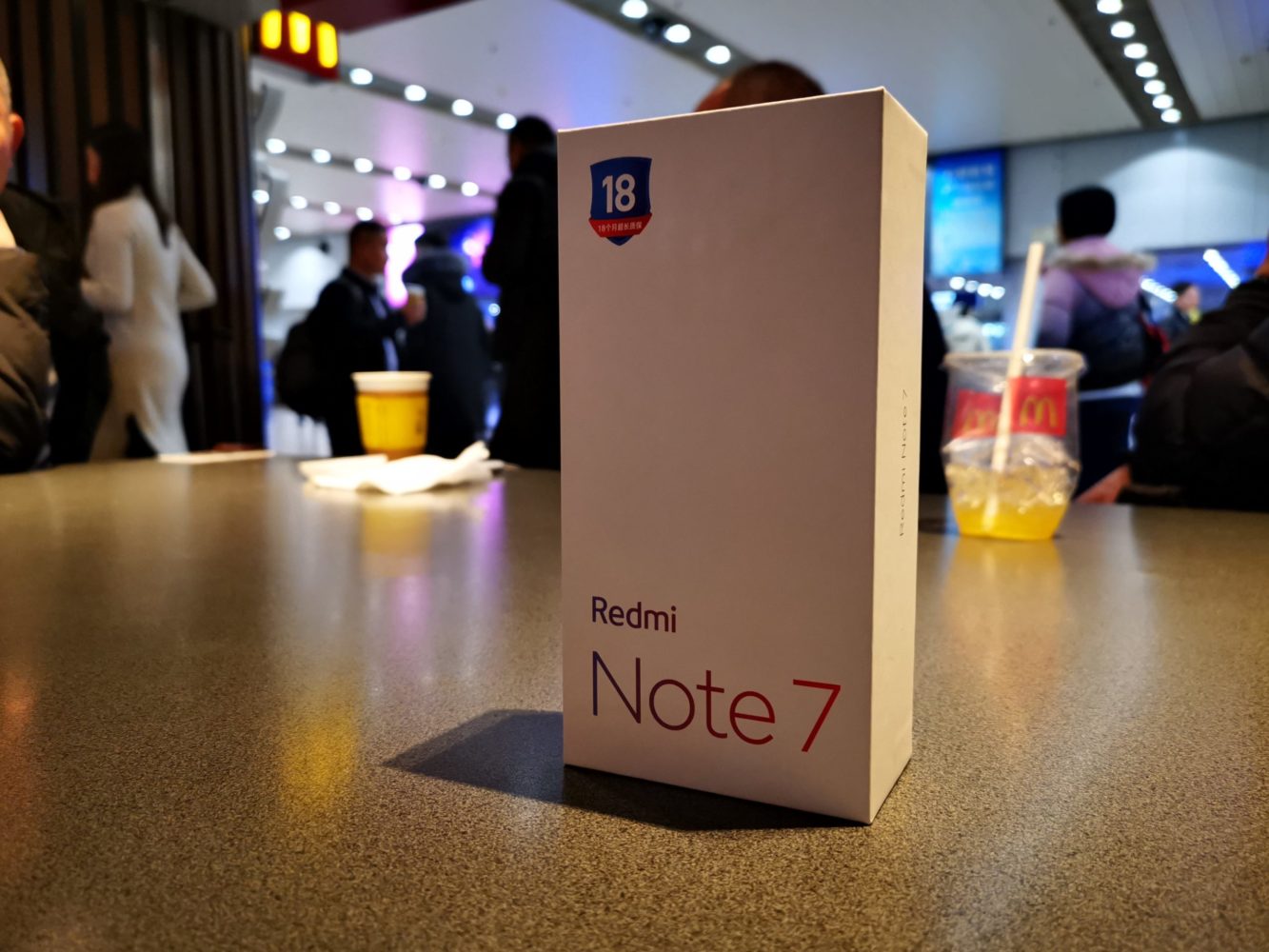 The Redmi Note 7 has finally come out! – The first mobile of the Redmi brand comes to light

Recently, it was known that Redmi, one of the most popular series of Xiaomi, became a completely independent brand that seeks to cover a specific range of the Smartphone’s market. Is for this reason that, along with the announcement of their separation, it was also said that they would be working on their first mobile. Since then the fans began to make all kinds of speculations about it. But finally, the mobile phone has been announced and its official name is Redmi Note 7, which officially becomes the first device of this new brand.

Presentation of the Redmi Note 7

“As of September 30, 2018, Xiaomi had sold a total of 278 million smartphones from the Redmi series around the world. We successfully invited Mr. Lu Weibing, former president of Gionee, to be the vice president of Xiaomi Corporation and Managing Director of the Redmi brand. Its rich experience will help Redmi to penetrate more quickly into foreign markets and capture opportunities for further development and expansion. Redmi will continue to focus on the research and development of extremely profitable smartphones with superior quality and will accelerate the pace of global expansion. “

Following these statements, Mr. Lu Weibing said: “By focusing on the e-commerce market and targeting Internet users, Redmi will continue to seek the ultimate price-performance ratio. From its foundation, Redmi has maintained the high standards of research and development, and has constantly improved the controls on quality and quantity of suppliers, giving Mi fans around the world the most profitable products”. After this, the long-awaited announcement of the arrival of the Redmi Note 7 was made.

Features of the Redmi Note 7

To continue with the tradition of the Redmi brand, this new device also offers a huge 6.3″ screen with an FHD + resolution and a 19.5:9 aspect ratio, with Corning Gorilla Glass 5 protection against scratches. On the back, it carries a 48MP camera, supplied by Samsung (Samsung GM1), which is paired with a 5MP sensor. This dual camera with AI not only supports the 4MP high-sensitivity mode of 1,6 µm 4 in 1 when shooting in a low-light environment but also includes the anti-vibration option of the Mi MIX 3. In addition to that, it has a 13MP selfie camera and is powered by a large 4000mAh battery.

After much speculation, it is finally known that this mobile will be powered by a Snapdragon 660 AIE SoC processor that reaches a speed of up to 2.2GHz. Another interesting thing is that it becomes the first mobile to have an 18-month warranty. With respect to the AI options of the camera, it was reported that it has the function of night photography that was introduced in the Mi MIX 3, as well as the beauty mode, portrait mode, among other things.

Another interesting feature is that it has IA assisted face unlocking. Its design, on the other hand, has a type C USB port for charging, which was one of the specifications that Lei Jun asked to the fans. It has an infrared emitter to control the appliances and Smart PA audio for a higher quality sound.

Speaking of something else, as mentioned above, this is the first mobile device to have an 18-month warranty, which demonstrates once again the enormous confidence that Xiaomi has in its product, this is because Xiaomi established a team of high-level quality control for all their smartphones.