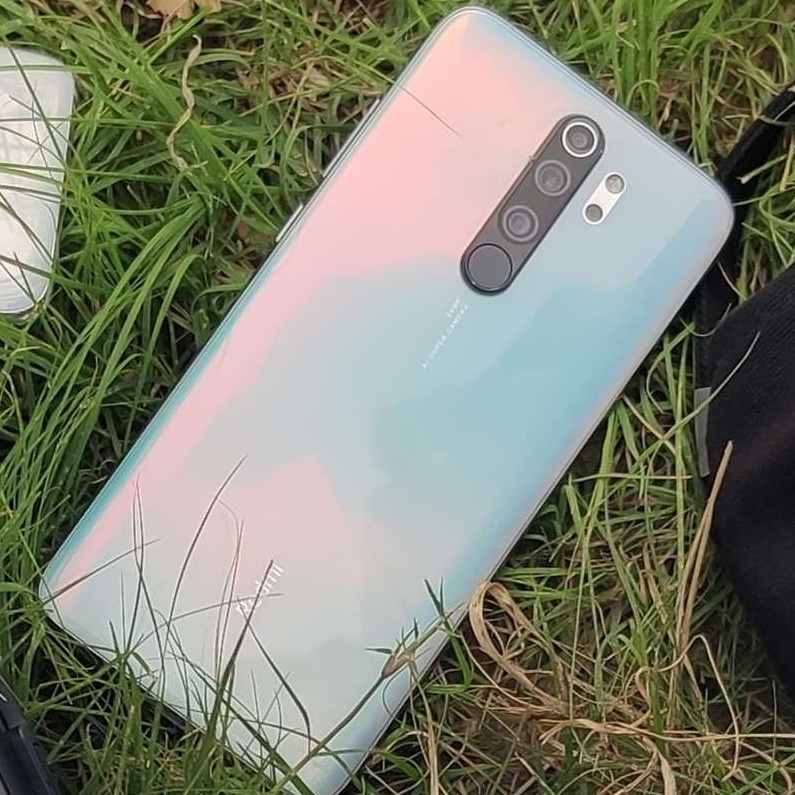 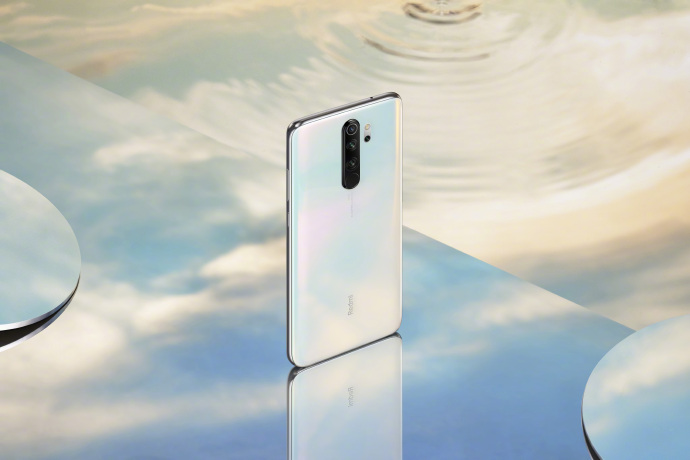 Slim and delicate, Totally stunning, Heaven and Light, together, picking up dreams If the pearl is not shining, it is like inspiration. The palm of the hand is light and the grip is like a flash in hand. (Translated) 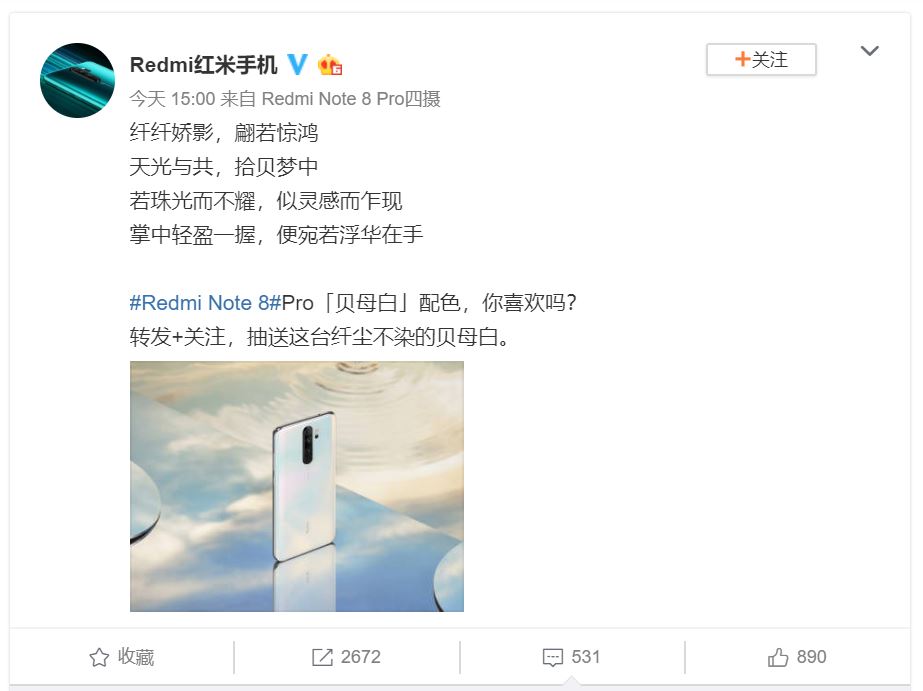 From the official image, Redmi Note 8 Pro Fritillaria appears to be of a flagship-level phone and is visually simple and pure.

It is reported that Redmi Note 8 Pro will launch a 64MP camera. It has a resolution of up to 9248×6936 pixels and supports default 64MP picture shooting with no interpolation. This ultra-high resolution is nearly 2 times that of 8K resolution and 17 times that of 2K resolution.

More importantly, the 64MP photosensitive area is as large as 1/1.7 inch, 34% larger than 48MP, combined with four-in-one 1.6μm large pixels.

Considering the specs, Redmi Note 8 Pro will be the first phone to feature Helio G90T SoC. In addition, its battery is increased to 4500 mAh and also features a copper tube cooling system.

The Redmi Note 8 series will officially release on August 29 along with the RedmiBook 14 enhanced version and Redmi’s first TV.