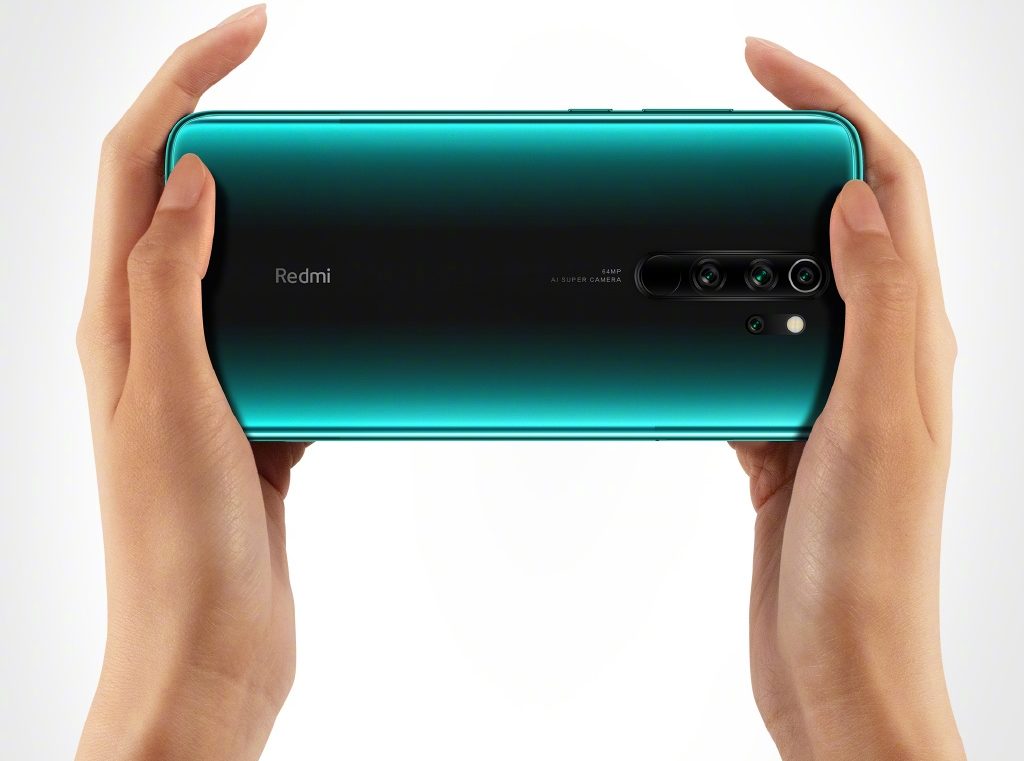 Yesterday, Redmi released the official images of Redmi Note 8 Pro before its debut on August 29. The company introduced the world to the Note 8 Pro “anti-lock” game antenna. 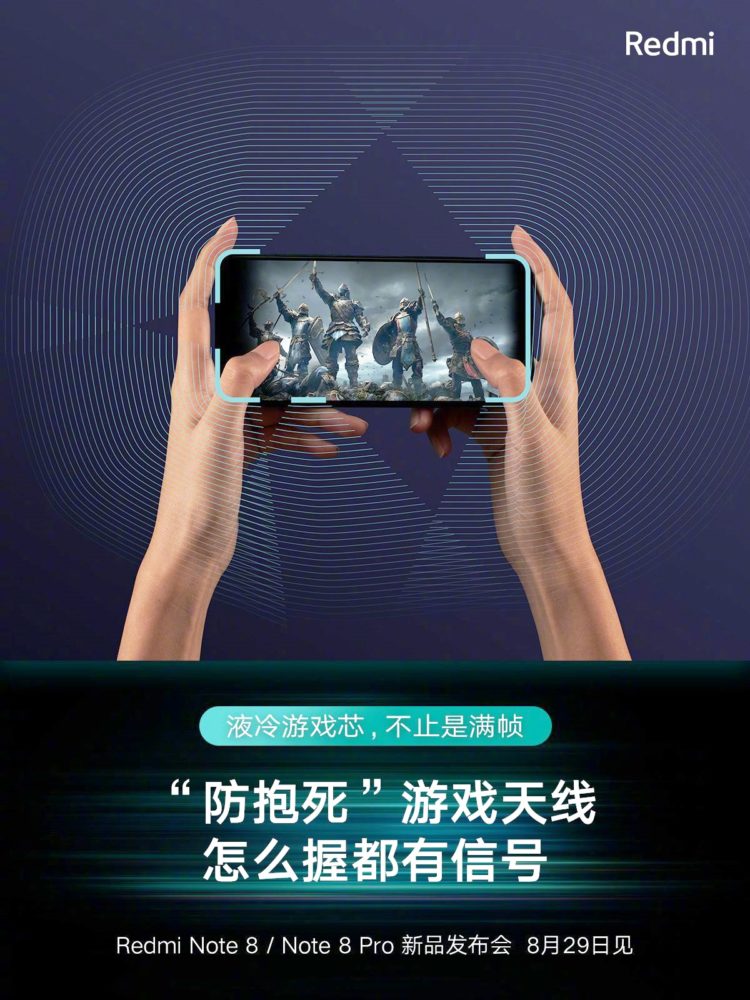 According to the official introduction, the Note 8 Pro is not only equipped with a liquid cooling system but also adopts an “anti-lock” game antenna design. The connection is stable and long-lasting.

As you can see in the images, the phone resembles the K20 series. However, the vertical rear camera arrangement is quite innovative this time with the ovular layout. The possibility of having an on-screen fingerprint reader is ruled out as there’s already a rear fingerprint module below the secondary rear camera. Both sides of the phone are highly curved using the 3D dual-curved back from Mi 6. Furthermore, the color is what captivates us the most. The current variant has a gradient ‘Sea green’ color which is highly polished hinting that the rear could be made of metal or glass.

More importantly, the Redmi Note 8 Pro is the first to launch the MediaTek Helio G90T SoC based on ARM Cortex-A76 architecture. We will see you on August 29 as we will be covering the event.