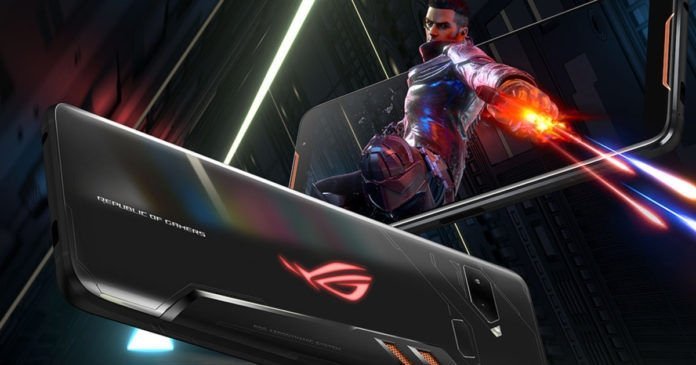 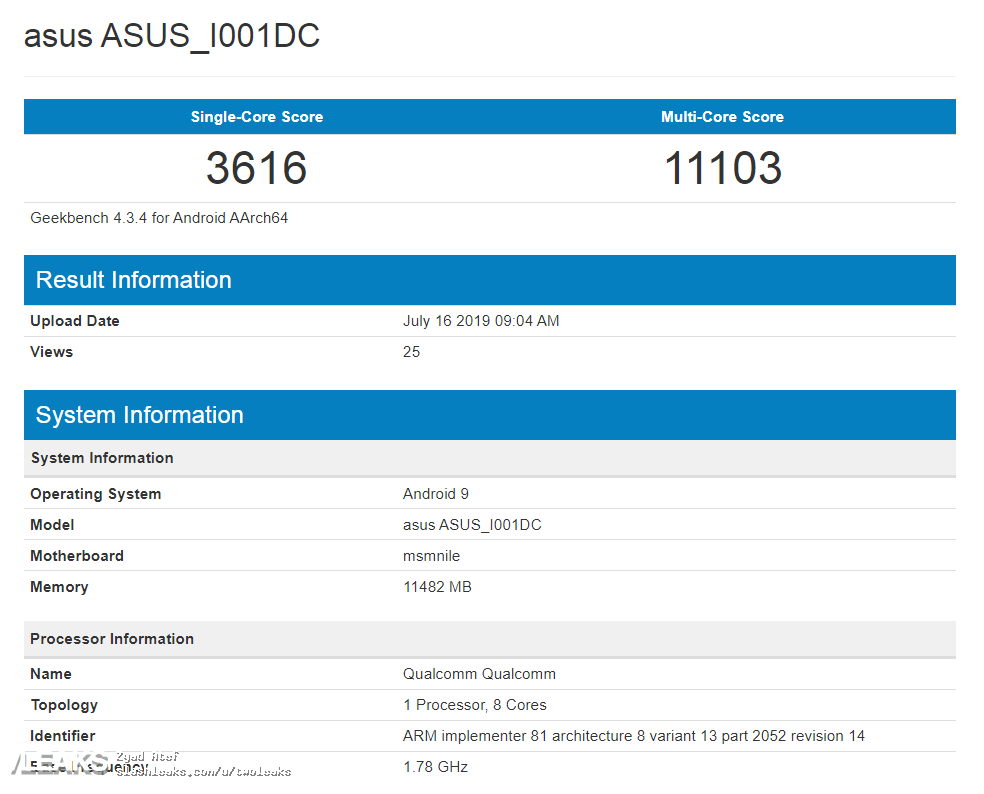 It can be seen that the Asus ROG Gaming Phone 2 has a single-core score of 3616. Meanwhile, the multi-core score of 11103 points. Although there are some Snapdragon 855 phones out there which reaches this score, however, it is because the optimization is very effective. It is reported that the Snapdragon 855 Plus has no architectural changes, nor directly integrated 5G baseband, but the CPU’s high core frequency has increased from 2.84GHz to 2.96GHz (4%), Adreno 640 GPU frequency increased from 585MHz to 672MHz (Amplitude 15%).

Apart from the Snapdragon 855 Plus GeekBench score. you can see that the ROG gaming phone 2 generation has a maximum of 12GB RAM, pre-installed Android 9.0 OS.