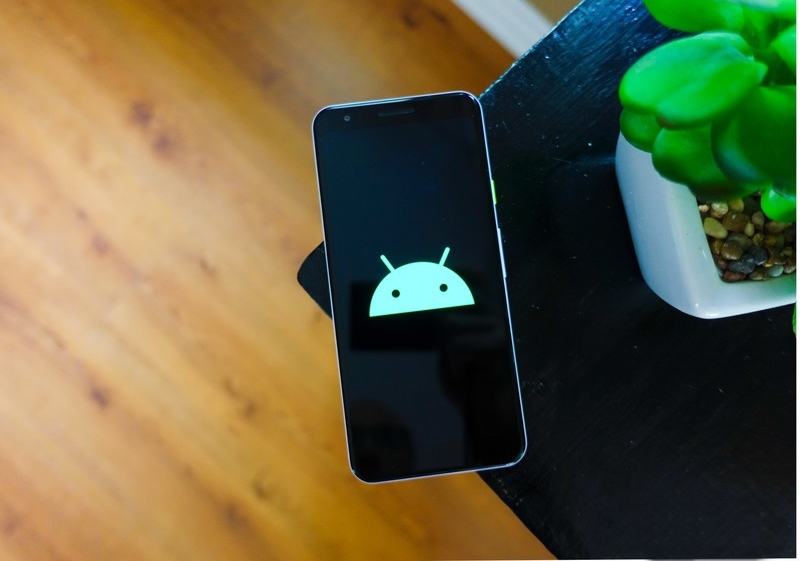 After so many years in the market, and having been named not only as one of the best technology companies in the world, but also as one of the most important companies related to smartphones, Google has not stopped evolving, and neither has stopped surprising its users. Among everything that is under its name, we get its operating system, which already has a new version planned, Android 12, and some of its specifications and the phones that will have it have already come to light. Today we will show you all this and more with the new Samsung Android 12 Devices Update List.

Android is a mobile operating system designed for touchscreen mobile devices such as smartphones or tablets, but we can also find it in other devices such as smart watches, televisions or even in the multimedia systems of some car models. An operating system developed by Google and based on the Linux Kernel and other open source software, which has become the main responsible for the popularization of many smart devices by facilitating the use of a large number of applications in a simple.

Here’s a list of devices which will receive the Android 12 update.

A Series (and subsequent models): 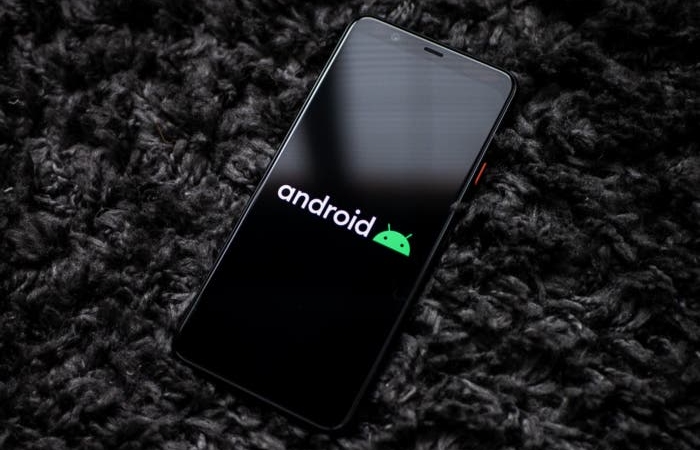 As the Note 20 series are pre-installed with Android 10, according to Samsung’s promise, users will be able to iterate to Android 13, while the S10/Note 10 series will be Android 12.

Unfortunately, the extremely high-selling S9 series and Note 9 series are excluded this time, and the current Android version stops at OneUI 2.1 based on 10.0.

In addition, Samsung also confirmed that the S20 series will be the first models to get the official version of Android 11.