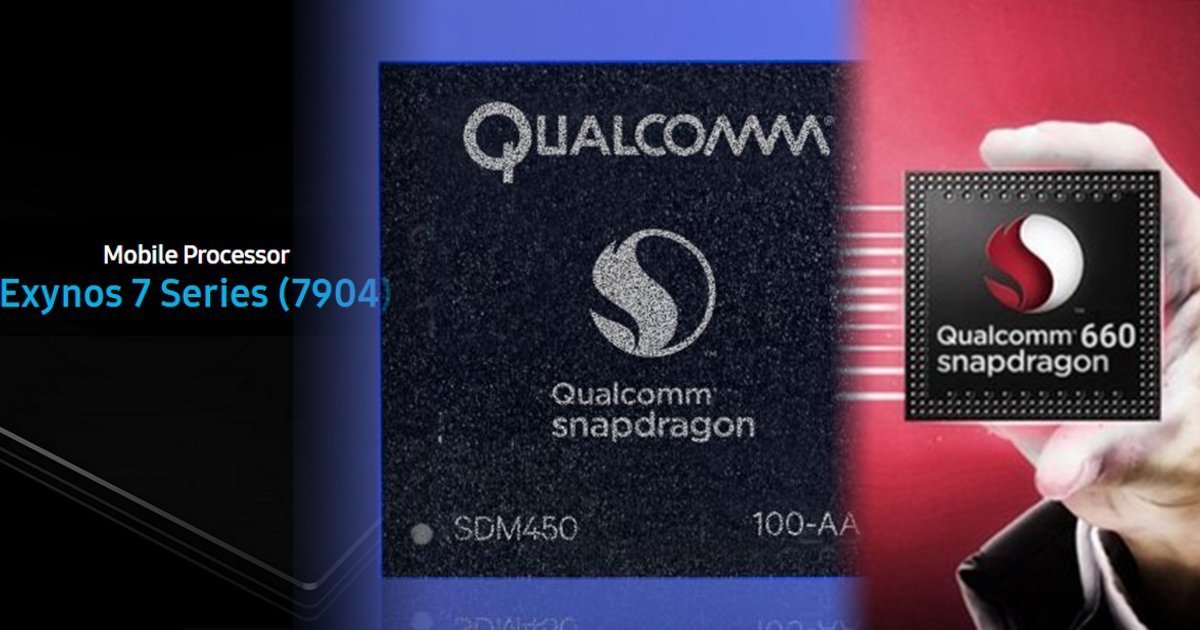 The competition of mobile processors is fierce. Usually, when we talk about Android devices, the most listened exponents are the Qualcomm Snapdragon and the MediaTek. However, certain manufacturers create their own SoCs exclusively for their terminals. This is the case of Samsung with their Exynos line, who a couple of days ago announced the new 7904 to fight in the mid-range. Today, we bring you this Samsung Exynos 7904 vs Snapdragon 450 vs Snapdragon 660 Comparison to see which processor will dominate the mid-range of the next few months.

The first aspect we will evaluate in this Samsung Exynos 7904 vs Snapdragon 450 vs Snapdragon 660 comparison will be the CPU. The recently announced Exynos 7904 has an octa-core architecture based on 2 Cortex A73 of 1.8GHz and 6 Cortex A53 1.6GHz. It is built with a 14nm lithography and has support for LTE modem Cat.12 and Cat.13. 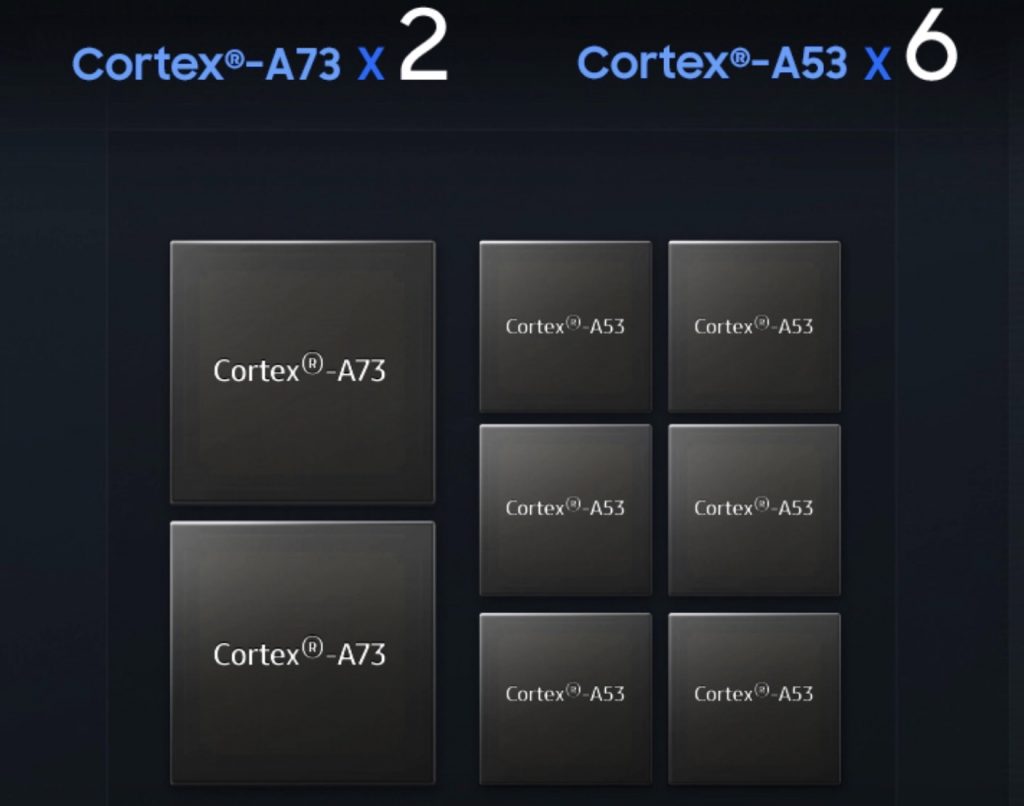 Finally, we have the Snapdragon 660, which manages to overcome the previous contender’s thanks to its octa-core architecture of Kryo 260 units that reach speeds between 1.95GHz to 2.2GHz. Similarly, we are facing a 64-bit processor that uses a 14nm process technology. The implemented modems are identical to the Exynos 7904, these being a Cat.13 and a Cat.12

The difference is clear, the SND 660 has a better CPU performance 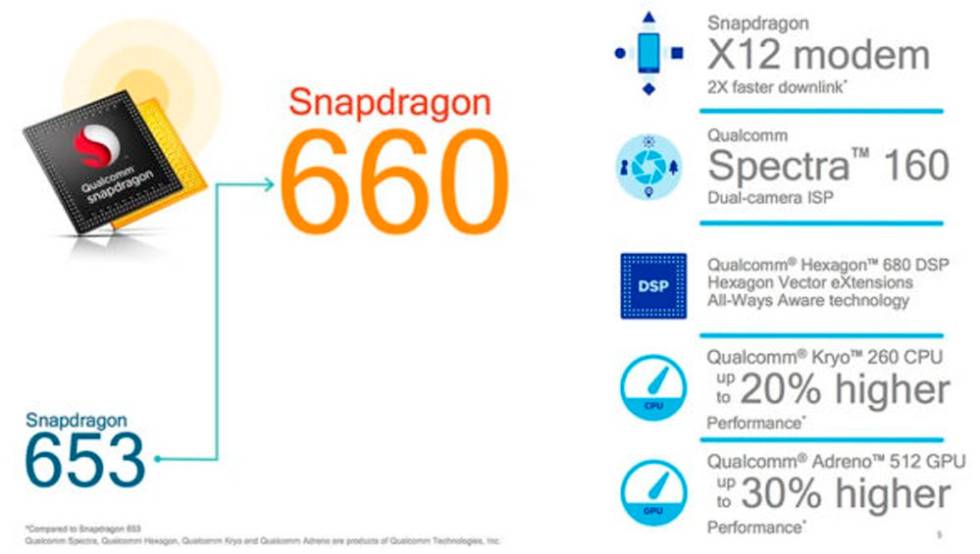 The Snapdragon 450 uses an Adreno 506 GPU with speeds of 650MHz and compatibility for OpenGL ES 3.2, OpenCL 2.0, Direct3D 12 (FL 12_1). This GPU is more veteran in its field but still manages to move a lot of applications and games, of course, with reduced graphics.

A SoC is not only CPU and GPU. These are constituted by other characteristics that endow them with unique qualities. In this Samsung Exynos 7904 vs Snapdragon 450 vs Snapdragon 660, we will analyze the most outstanding of each one

The Exynos 7904 has been presented with the purpose of taking the triple camera configuration to the mid-range, this being its main attraction. Additionally, it is compatible with unique sensors up to 32MP. It also supports LPDDR4x RAM memories that give it faster-processing speed. As for storage, it is compatible with eMMC5.1 memories. 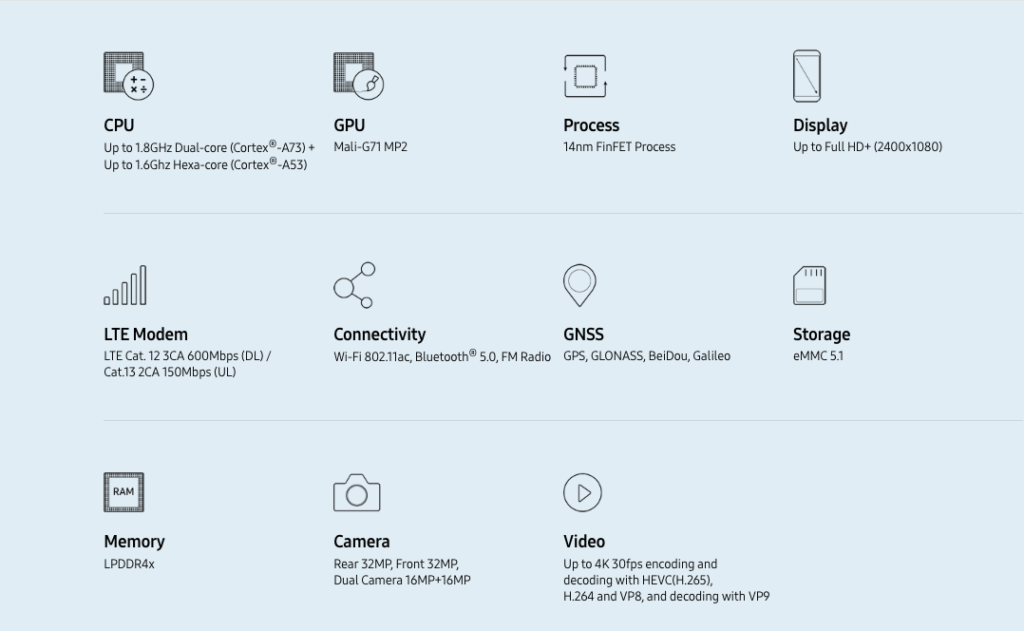 The Qualcomm Snapdragon 450 is more modest in this section. The first thing is to highlight its use in screens that reach Full HD + resolutions. In addition, the camera configuration can be dual 13MP or a single 21MP sensor. The RAM memory is of the LPDDR3 type while the storage memory is eMMC5.1. 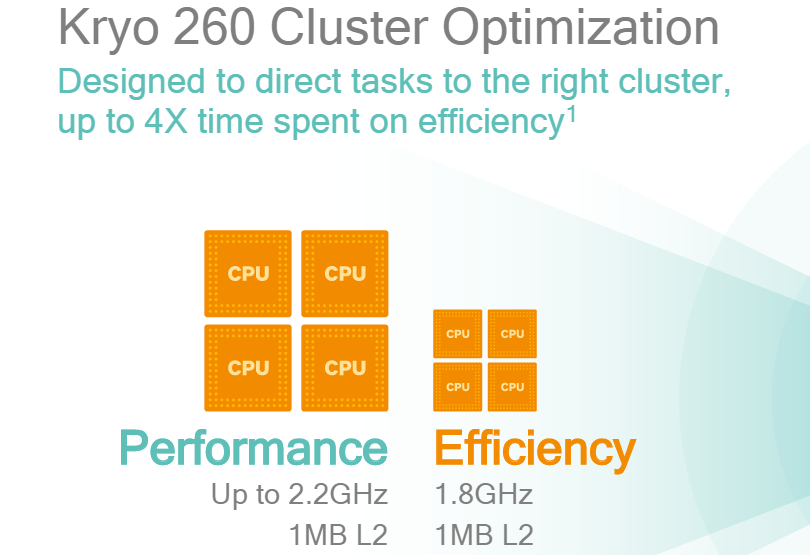 Finally, we have the Snapdragon 660, which has been sweeping throughout the comparison. And in this section has not been left behind. At the screen level, it supports Quad HD resolutions of 2560 x 1600p. The compatible RAM memory is of LPDDR4x with a maximum of up to 8GB, and the ROM memory is also eMMC5.1. The only section that may not be as impressive is that of the cameras, which supports individual 25MP sensors or dual 16MP configurations.

Do we really need the triple sensor?  According to the answer, the Exynos 7904 may be the right choice.

The target audience of the new Exynos 7904 is very specific, that of the mid-range that seeks to improve their photographic experience. Beyond that, it’s nothing that older processors no longer offer, even surpassing them in power. An example is the Snapdragon 660, which has a better performance offering virtually the same, only sacrificing the use of the triple camera. However, we will have to wait to see how the new Samsung processor works within a terminal of the Company.