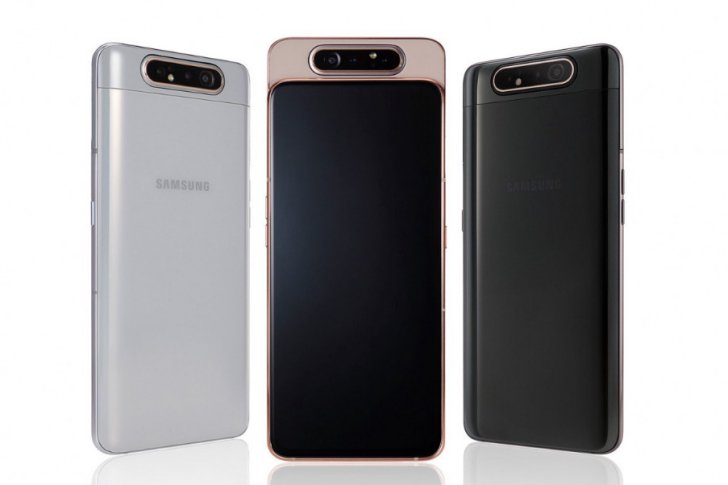 Samsung recently introduced a new software update to Samsung Galaxy A80 users, aiming to add autofocus function to the Galaxy A80’s front camera. As a result, users can take higher-quality selfies with the rotating camera in the self-timer mode.

Previously, when testing the Galaxy A80, many users found that the device’s self-timer mode still has some problems which are:

Obviously, Samsung officials have recognized this problem and have already started to fix it.  Apart from the autofocus mode added, the camera stability has been improved as well.

The Galaxy A80 firmware update version number is A805FXXU2ASG7, and the file also includes the July 2019 security patch and autofocus function. Users can update via OTA or through Samsung’s Smart Switch software.