Nowadays it is not uncommon to see an amount that seemed unthinkable of cameras on a Smartphone. Although it started with a single camera, soon the technology would advance enough to implement a second lens that would allow results that are more realistic. This has not represented the limit since now the manufacturers are launching devices to the market with more sensors. That is the case of the Samsung Galaxy A9, which has up to four rear cameras. Today the Samsung Galaxy A9 (2018) Release Date is finally known. If you want to know more, follow us in this article.

Samsung Galaxy A9 (2018) Release Date – Closer than it seems

The Samsung Galaxy A9 (2018) Release Date has been scheduled for this Wednesday, October 24 at 7:00 pm China time. In it, the company has promised to show to all viewers the live performance of the 4 rear cameras in action. Note that it is possible that the terminal is called Galaxy A9S in China, which could indicate new features. 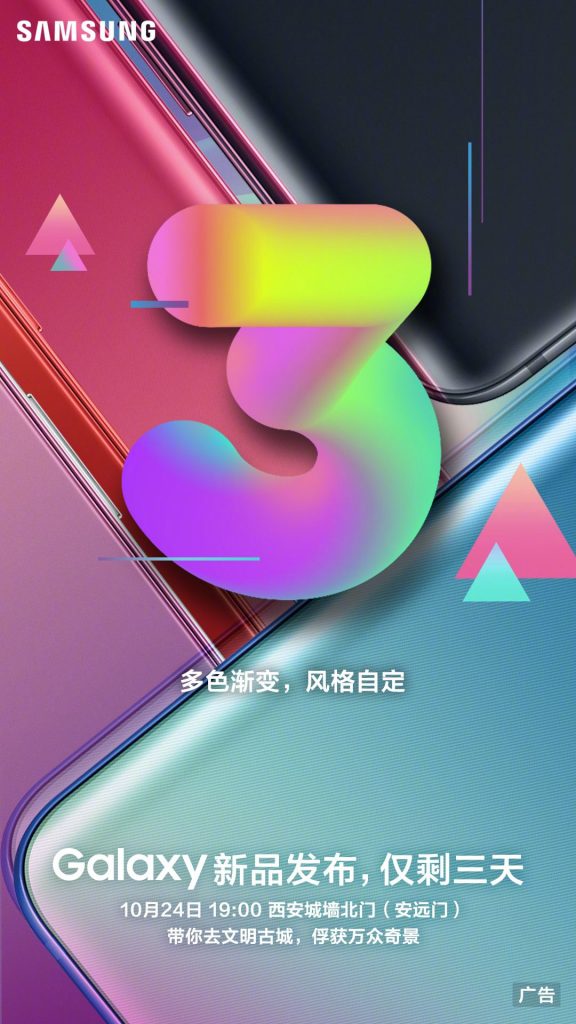 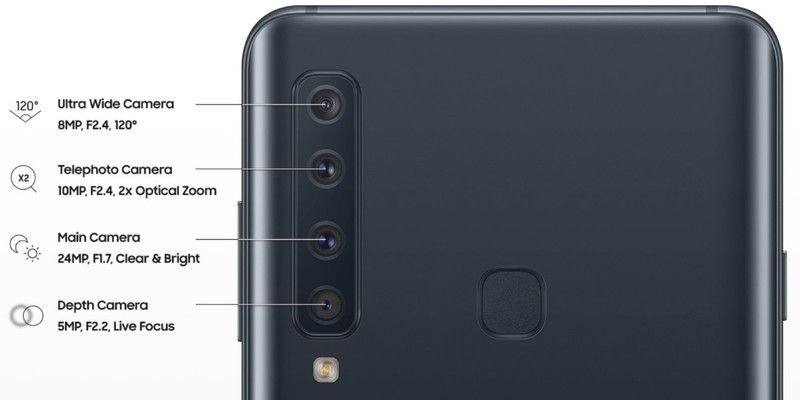 The camera also includes a night scene capture function, which basically converts 4 conventional pixels into one, capturing better details in the dark.

The Samsung Galaxy A9 is not just cameras. In fact, the terminal manages to stand out thanks to its wide 6.3-inch screen made with AMOLED technology and that enjoys a 2220x1080p resolution (An 18.5:9 aspect ratio). The processor used is the Qualcomm Snapdragon 660 and can be purchased with two RAM options, one of 6GB and another of 8GB. The storage memory reaches 128GB. In addition, the battery has a 3800mAh capacity, which manages to extend its life extensively thanks to the implementation of Android 8.0 and its energy saving system.

The terminal has a price of 599 Euros on the European continent. However, nothing has been said about the possible price it could have in China.