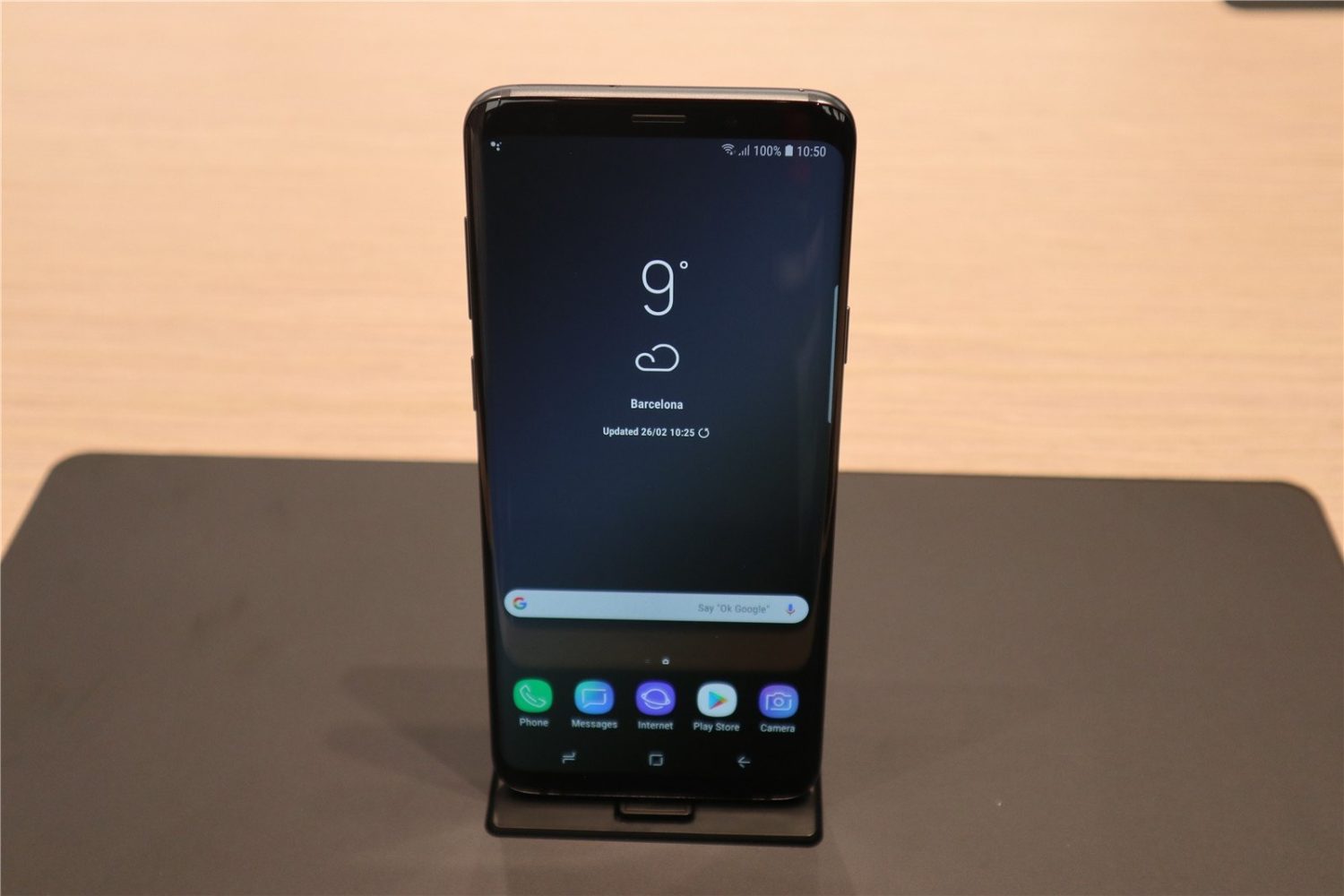 It is reported that this year’s Galaxy Note 10 series will feature Snapdragon 855 and Exynos 9825 processor. The phone will have a very narrow frame, using a hole-punch screen, punched in the middle of the top of the screen. It looks bigger than the Galaxy S10. There are three cameras on the back of the body and a flash on the right. The bulge on the left side of the border may be the volume button and the Bixby button. However, there seems to be no power button on the right side. It is not clear why there’s no power button and it must be confirmed by the official release on August 7.