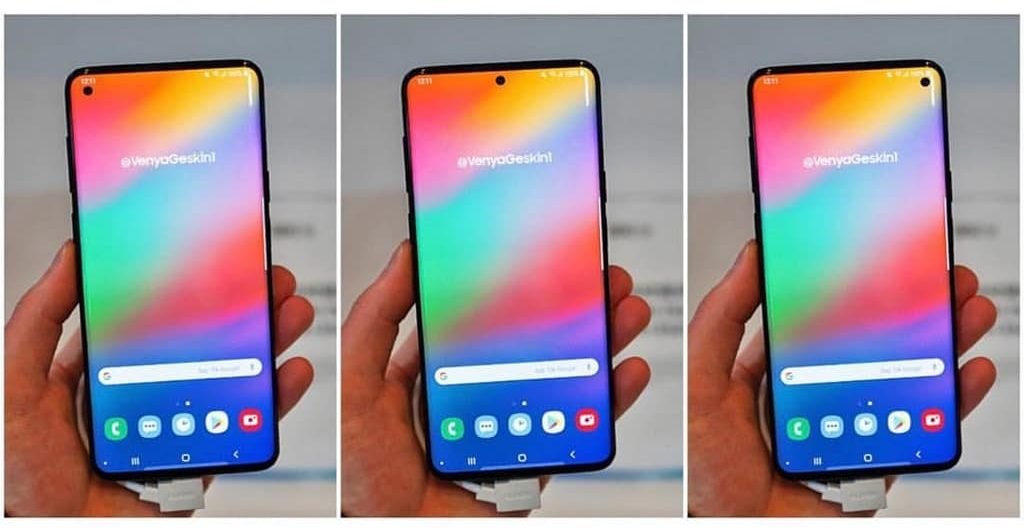 Until now, this Smartphone is an open secret. The Samsung Galaxy S10 is a fact, but nothing concrete is known about it. Leaks of all kinds have arisen, since it could have 3 or 4 models, to the quantity and location of the cameras, but all these end up contradicting each other. However, today has been loaded with news, and that is that, between conceptual images and leaks from recognized sources, the Samsung phone seems to take shape. Join us to see exclusive images of what could be a new design of Smartphones.

The first thing that has been mentioned is the implementation of the Infinity-O Display technology, which we remember, was presented by Samsung recently and consists of a camera hidden under the terminal screen. The technology at the time was shown only applicable in a corner of the Smartphone, but it seems that in the end, the Samsung Galaxy S10 will have different locations of the hole.

The cameras on mobile phones are becoming more exuberant, and a clear example of this is the Huawei Mate 20 Pro, which has chosen to implement 3 cameras on the back. Samsung, according to the leak, would implement a similar configuration of 3 sensors conformed by a standard one, a wide angle, and a telephoto lens. 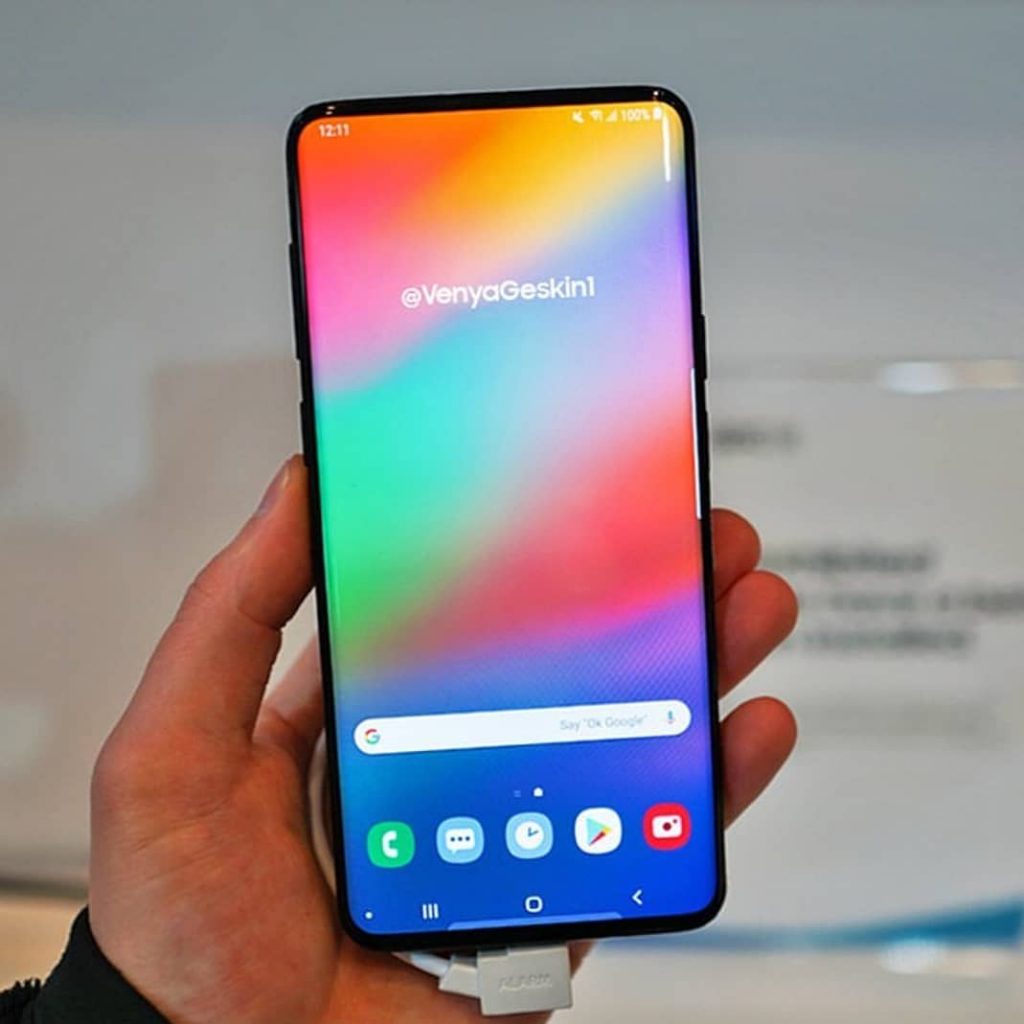 Not wanting to be left behind in the latest bets in the Smartphone’s world, Samsung would finally choose to implement a fingerprint sensor under the screen. Its operation would be through an ultrasonic scanner, which in theory creates a three-dimensional image of the user’s finger, recording it as a unique map for each person. Finally, a few days ago the Korean company introduced its new Android 9 custom layer called One UI, which makes it very possible that this is the pre-installed software in the terminal.

A movement that drastically changes the design of Samsung phones, moving to the full screen and adopting a kind of unique notch. The images have shown a phone that could be a design revolution. However, there is still much to know about it, since the technical specifications have not yet been mentioned (except that there is a possibility that it will implement an Exynos 9820 processor).

If everything happens as it has been happening in recent years, Samsung should present its Smartphone during the MWC 2019.