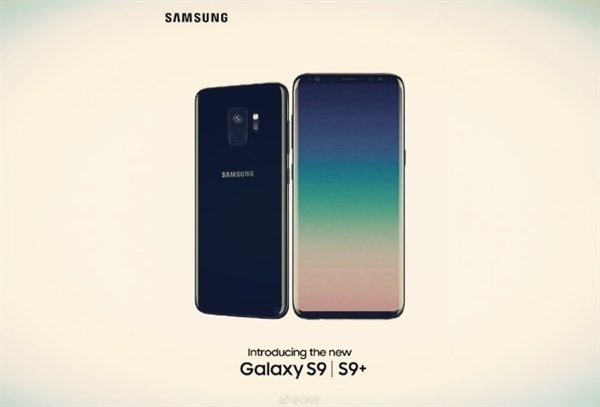 Rumors and leaks are increasing as the release date of Samsung Galaxy S9 and S9 Plus is getting closer and closer every day. We have many great designs leaked one after another. However, today, we have the leaked Samsung Galaxy S9 / S9 Plus Exynos 9810 Geekbench Score. 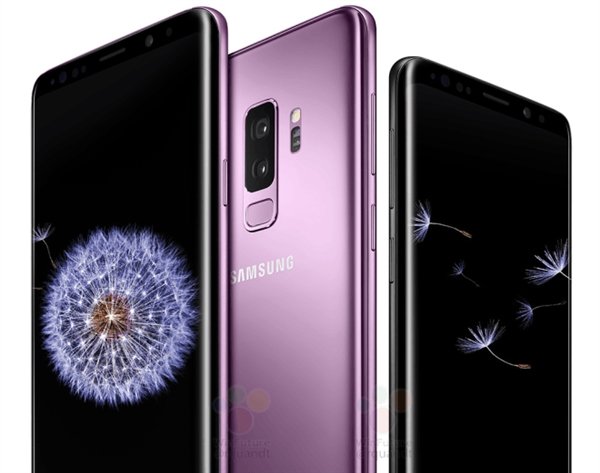 Let us clear that like the previous series, this generation will also have two variants with different SoCs, one with Snapdragon 845 (China and US) and one with Exynos 9810 (Overseas).

Appearance wise, we will see a little bit different but the overall shaped will be mentioned. Samsung Galaxy S8 / S8 + border width will be further compressed to achieve 90% screen-to-body ratio. 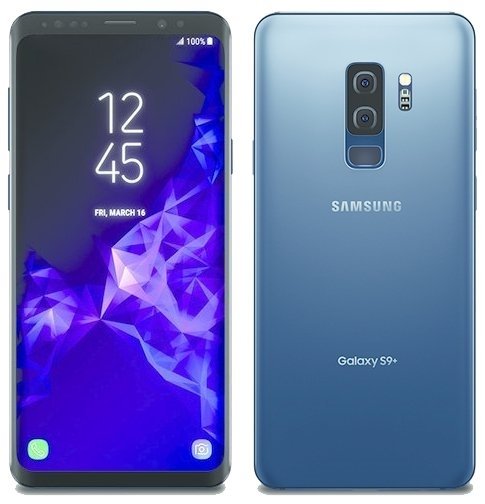 Galaxy S9 and Galaxy S9  Plus will integrate a 5.8-inch and a 6.2-inch Full-screen display, respectively.  The heart of the flagship will be Snapdragon 845 (China and US version) and Exynos 9810 (Overseas version). The starting variant for Samsung Galaxy S9 will be:

And for Galaxy S9 Plus will be:

Today’s Geekbench exposure of the S9 / S9 + was with the Exynos 9810 processor.  The results were simply incredible. Samsung S9 having:

Samsung S9 plus having: 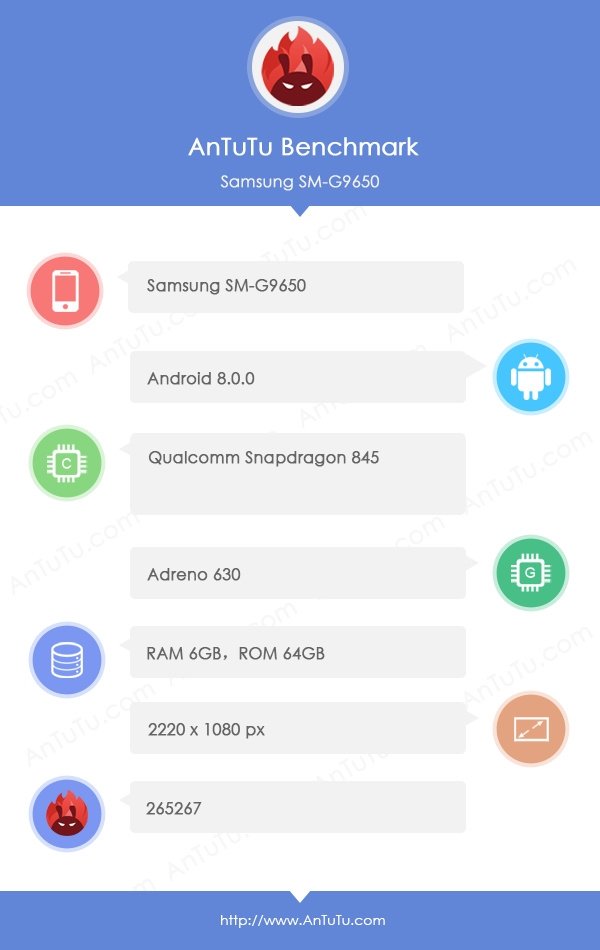