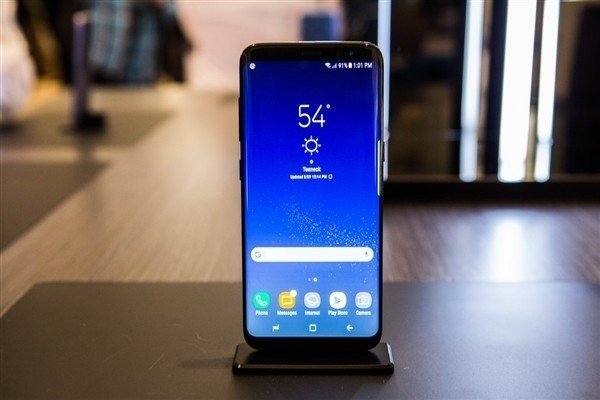 Last December, Samsung previewed what the Samsung Experience 9.0 Beta (based on Android 8.0) would be for the Samsung S8/S8+ users. However, since the event, the company did not postpone the update publicly, despite having been delayed a lot since the last update, so the vast majority of the users of the Samsung S8 and Samsung S8+ abandoned the hope of obtaining the update. But the long wait has finally reached an end, so be prepared because, during the week, the Samsung S8/S8+ Android 8.0 Update would be available.

Also Read: EMUI 8.0 Android 8.0 Update To Release in May For Huawei Honor 7X!

After presenting the open beta for more than four months, today Samsung officially announced that it would promote the Android 8.0 system for users of the Galaxy S8 and S8+ from April 14. Samsung said that “the Android 8.0 system of the S8 and S8+ is currently in the final stage of preparation” and they apologized for making all the users wait for a long time. Also, they clarified that the United States would be the first country where the update of Android 8.0 for the Samsung S8 would be released. 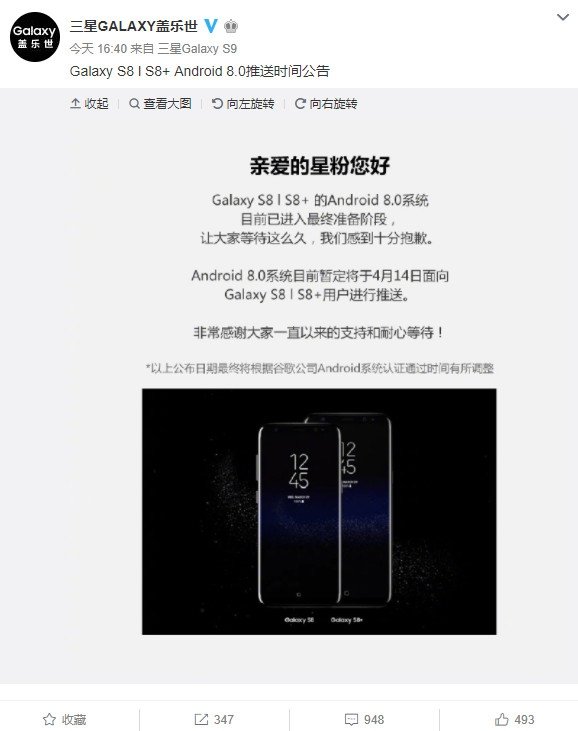 Samsung S8/S8+ Android 8.0 Update corresponds to the firmware versions of Samsung G950FXXU1CRB7, present in the Galaxy S8, and G955XXU1CRB7, which is located in the Galaxy S8. The company has also confirmed that the package with the new operating system occupies 530 megabytes, in the case of users who have already tested the betas of this software, but the space occupied will be more significant for the rest of the smartphones with an earlier version. According to the comments of the users of the previous trial version, after the updates of the S8 and S8+, the fluidity of the system has increased significantly.

If you decide to upgrade to Android 8.0, remember to always have a backup of all your information, before making any kind of update, so you do not lose your information in case of failure. Services like Google Drive, Dropbox, Carbonite and some others specifically designed to store all your data will help you to have a safer update.