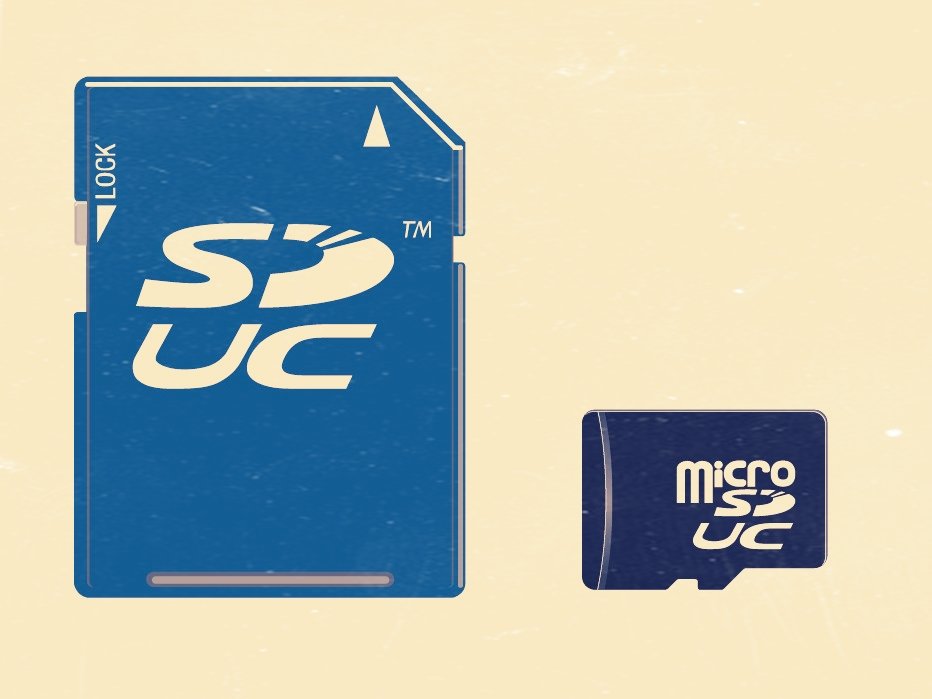 This June SDA released the new SD 7.0 memory card incorporating two major improvement in the history of SD technology. These two improves are:

The SD 6.0 standard was released at CES 2017. The major change is the definition of the UHS-III bus interface. The speed in full-duplex mode is 624 MB/s. This time, the SD 7.0 Express changes are even larger. Formally introducing PCIe 3.0 and NVMe 1.3 as new bus standards, the SD card will achieve the SSD performance level. In fact, it allows SD cards to serve as easily removable Solid State Drives.

In the future, the SD cards (including the microSD card) will have a new SD EX I (SD Express & SD UC) logo, which will represent a theoretical maximum transfer speed of 985MB/ s. Of course, the premise is that your SD card and reading media (such as digital cameras, notebooks, etc) all should support the SD Express requirements.

Interestingly, the SD 7.0 memory cards will support theoretical maximum capacity up to 128TB (includes MicroSD cards as well). Thanks to the SDUC Technology.

Till now, the SD card comes in the capacity of the existing standard SD (has been basically eliminated), SD HC, and SD XC. The maximum capacity is defined as 2GB, 32G, and 2TB, respectively. With the introduction of SD 7.0 (Express) and (SDUC).

In the market, there will be three new types of SD card from now on:

SD 7.0 also maintains backward compatibility. There is no need to worry about adaptation during the transition period.

Because of SD cards being used for higher capacity, intensive applications, and massive storages on all types of devices, the increase in the transfer rate and storage capacity was a MUST. Hopefully, the new SD 7.0 Express and Ultra Capacity Technology makes it possible to achieve SSD level performance and even better on a much compact and portable scale.