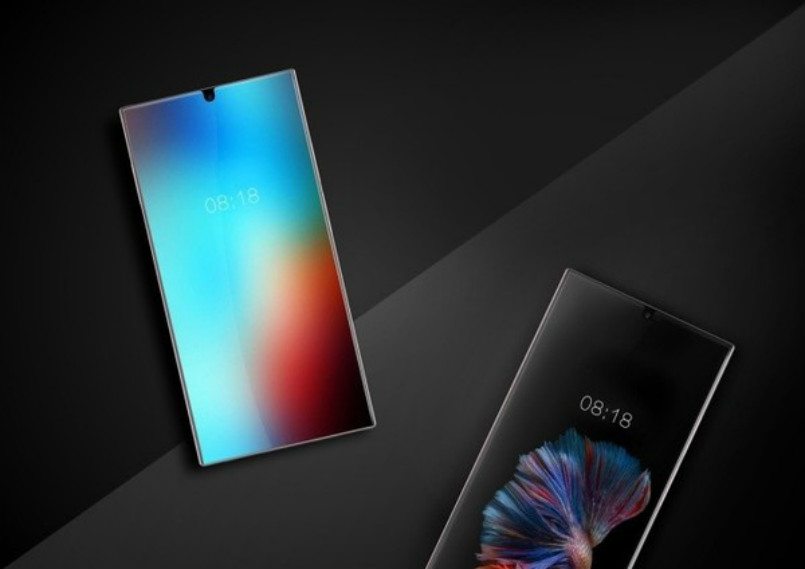 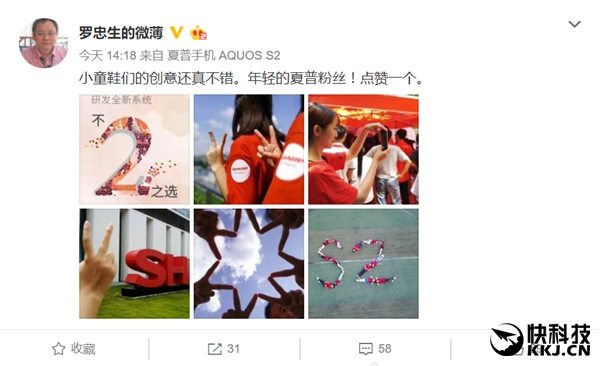 From the name and watermark at the lower left side of the images, it appears that SHARP AQUOS S2 will feature a rear dual camera. The most noticeable aspect of the flagship’s dual camera is the object focusing and background blur. Comparing with the other smartphones cameras it appears to be the best till date. 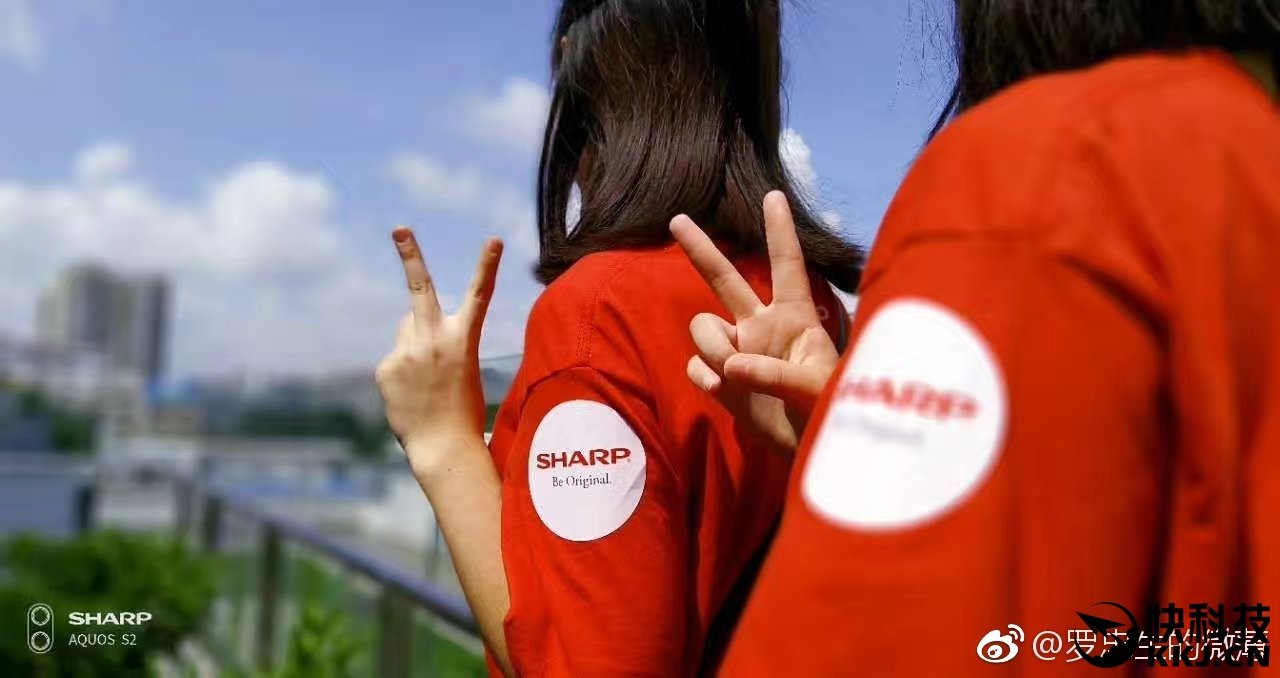 The image above shows the incredible focus along with a natural color contrast in SHARP AQUOS S2 camera. You can see the sharp and focused SHARP logo while the nearest one to the camera has been made blurred. The second image highlights the surrounding area (faces) around the hexagon to be a blur while the sky is not. The shade in the image is also exceptional. 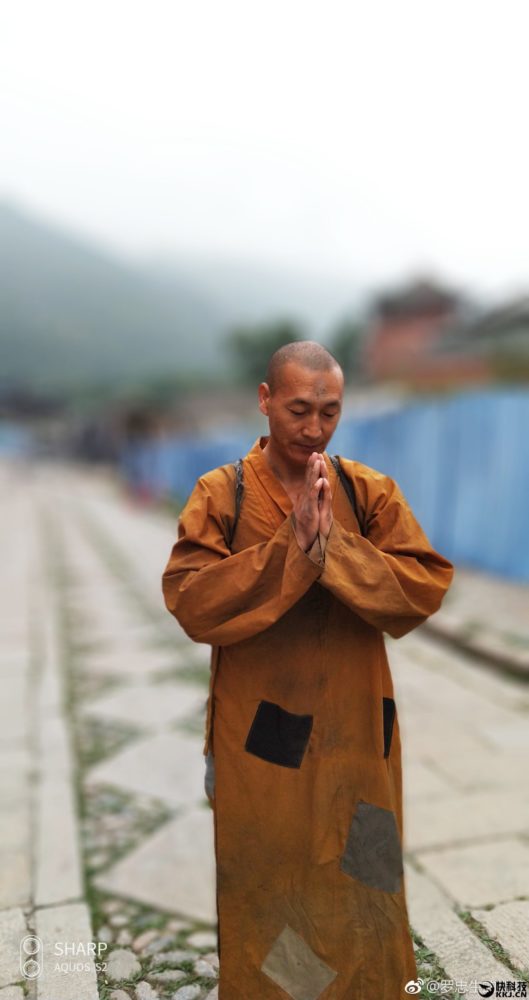 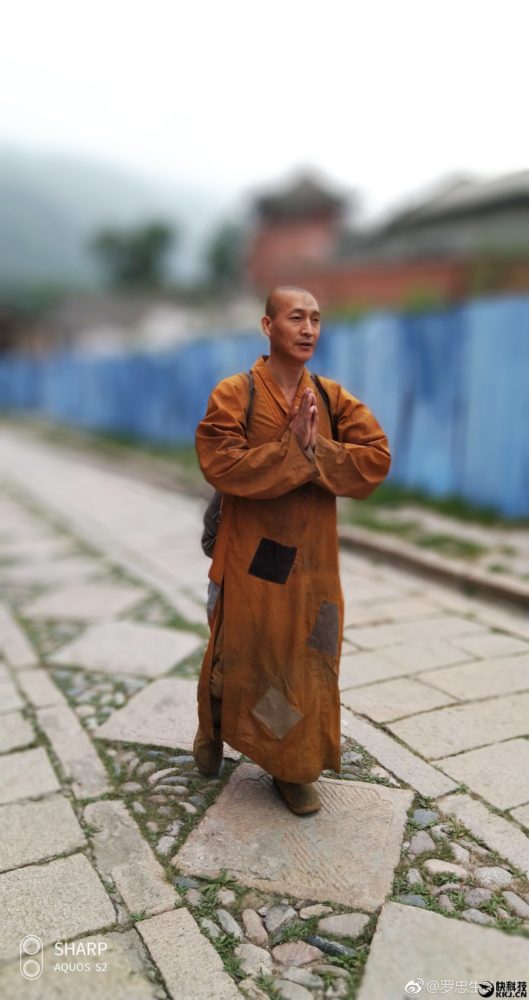 Last but not the least are the images, Luo Zhnigsheng captured this masterpiece of an ascetic monk while visiting the Wutai Mountain. The images have great details, natural colors, great focus, and a perfect background blurring.

AQUOS S2 will feature two variants according to the rumors:

In addition, the flagship with feature a rear fingerprint identification, NFC, support up to 256GB via microSD card. It is expected that the official price will be 3499 yuan ($519) for high-end version and 2699 yuan ($401) for the low-end version. 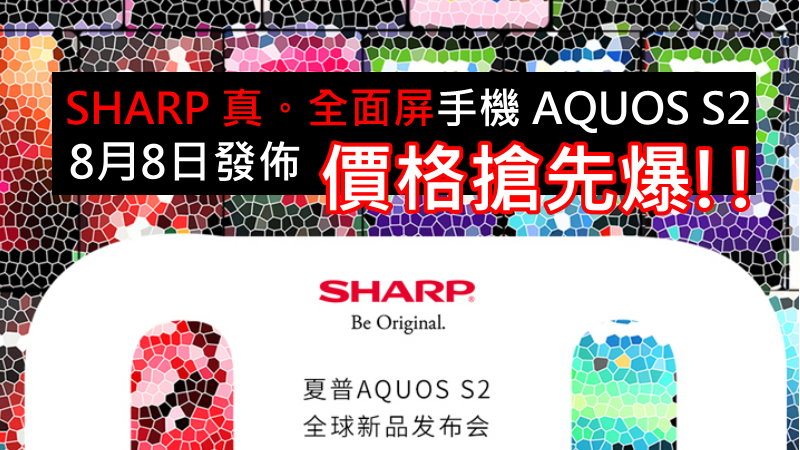 Although, the camera appears to be the selling point of the flagship, yet the greatest highlight is the full-screen design. SHARP is the father of the trending full-screen design. The company wants to do something innovative with the upcoming flagship. The Chinese manufacturer is heading to go with a 100% screen-to-body ratio smartphone. The AQUOS S2 will mark SHARP return after an absence of nearly four years. Will the company be able to make an impact? Let’s wait and watch.