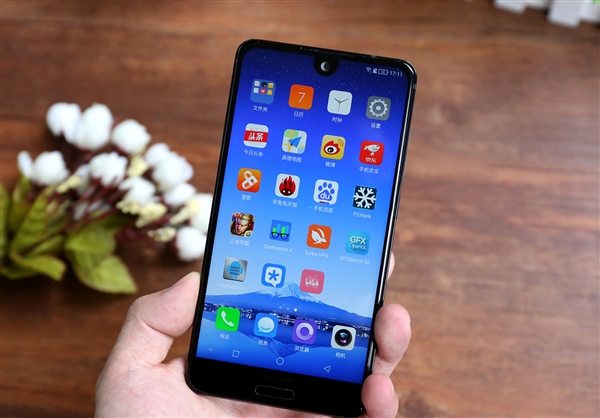 Finally, after an absence of nearly four years, SHARP made its comeback in smartphone manufacturing, today afternoon. The world felt the presence of the father of full-screen smartphones with the release of its latest ‘SHARP AQUOS S2’ flagship. The second generation of AQUOS S series is way better than imagined. It comes with a great full-screen display, dual cameras and most importantly, it’s the first phone to feature Snapdragon 630 and Snapdragon 660.

Let’s get into the details to know the new flagship better:

Starting with the appearance, it’s the first time that we are witnessing a unique Full-screen layout.  The manufacturer has used a special-shaped cutting technology. Why? It’s the first time we are seeing that a Chinese smartphone has embedded the front camera at the top center of the screen. It’s somewhat innovative but looks a bit ugly, and destroys the full-screen smartphone concept. Moreover, like Xiaomi Mi MIX, SHARP AQUOS S2 features a hidden earpiece. 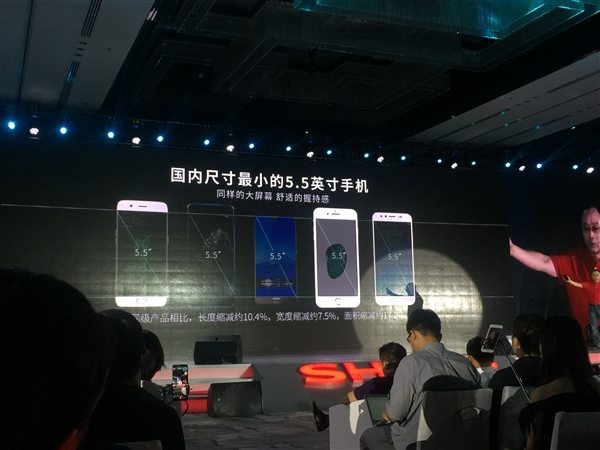 The phone makes some records as it’s the first of its kind to use a 5-surface 3D glass design on the rear. That’s why the camera appears to be popped out from the chassis. The material is glass rather than plastic to make it more premium. The phone looks totally natural and there are no visible sections or gaps between the body and cameras. 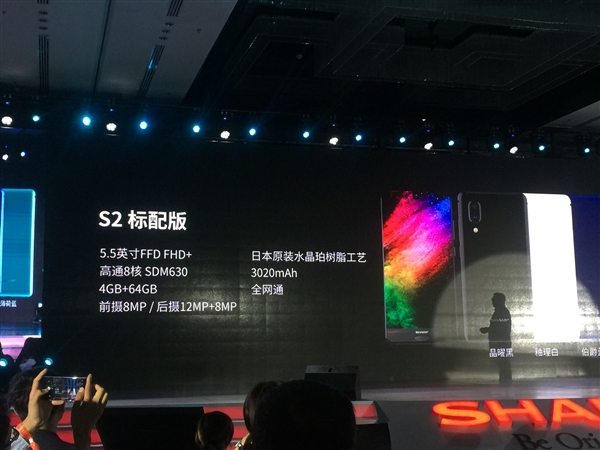 As SHARP is originally a display panel manufacturer, that’s why S2 integrates the company’s own 5.5-inch original Sharp display, along with a resolution of 2048 × 1080, the screen aspect ratio of 17: 9. As it’s a full-screen phone the screen ratio is 87.5%. SHARP AQUOS S2 is the smallest full-screen smartphone. SHARP Official said:

The 4.9-inch and the 5.5-inch screen is a good balance between the grip and visual enjoyment. 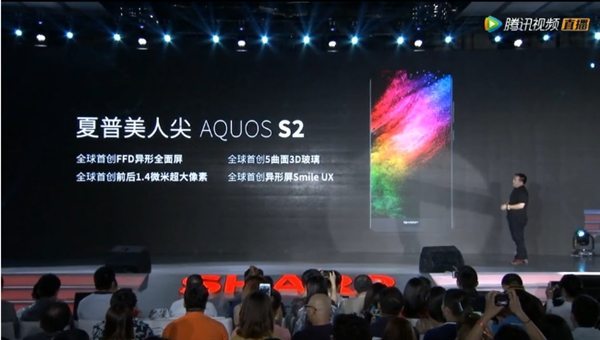 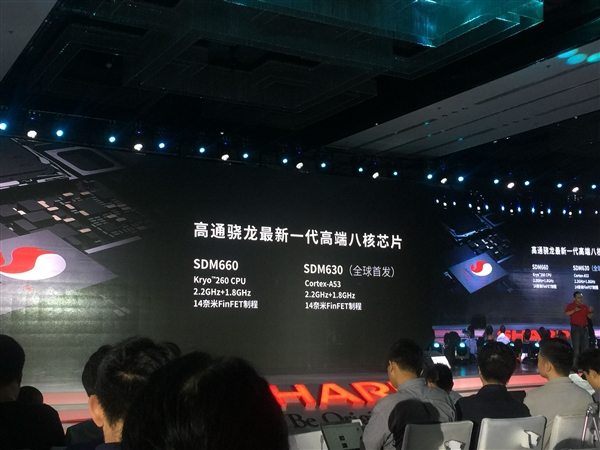 SHARP AQUOS S2 will have different price tags for the two variants: 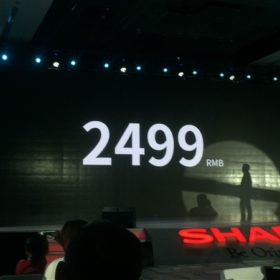 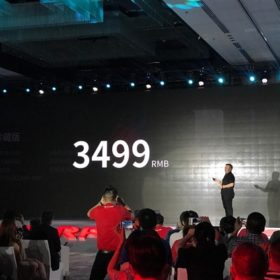 At present, the phone is available on Jingdong Mall for the open appointment. It will start selling from August 14, next Monday at 10:00 Beijing time. SHARP has no plan for the international release of AQUOS S2. However, Global Chinese stores might sell the flagship soon. For the updates on the availability stay tuned.