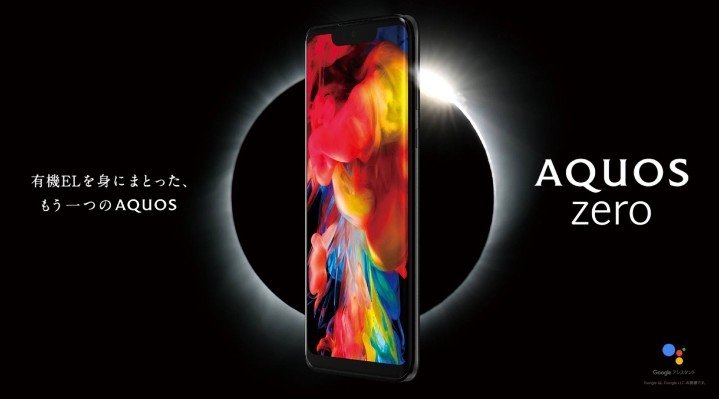 On November 16, the SHARP Company has publicly invited all technology media to launch a new product. The invitation is specifically for a conference in Taiwan this November 27, and it is mentioned that the product would be the new high-end SHARP Aquos Zero smartphone. The SHARP Aquos Zero Release Date would not only include this new terminal in the presentation but also simultaneously, the company would launch its second generation of 8K televisions to the market.

The SHARP Aquos Zero prides itself on being the lightest high-end smartphone on the market to surpass a 6-inch screen, weighing only 146 grams. This is achieved thanks to an intermediate magnesium alloy housing and a carbon fiber case. 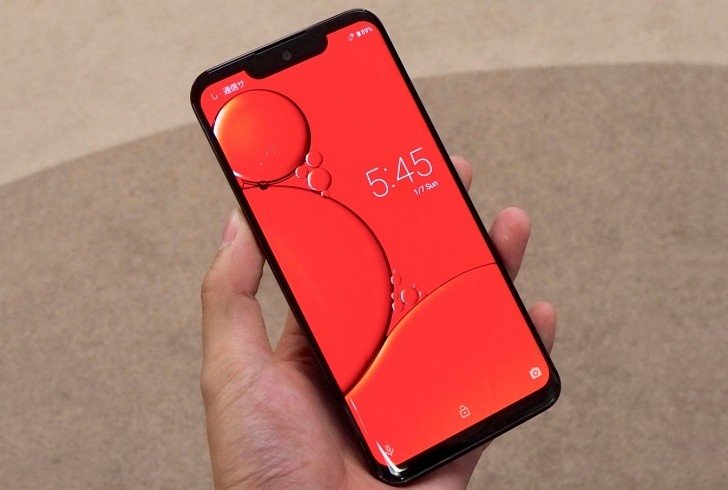 The screen reaches 6.2 inches and has a 2992x1440p resolution. In addition, it achieves an 18.7:9 aspect ratio thanks to its superior Notch design. It is built with an OLED panel, has support for Dolby Vision HDR technology, and has a DCI-P3 standard color gamut.

Its performance configuration has the expected Snapdragon 845 processor, and the available memory combination will be 6GB of RAM + 128GB of internal storage. It has not been mentioned if this will have the capacity to be expanded through Micro SD or if there will be other memory versions. 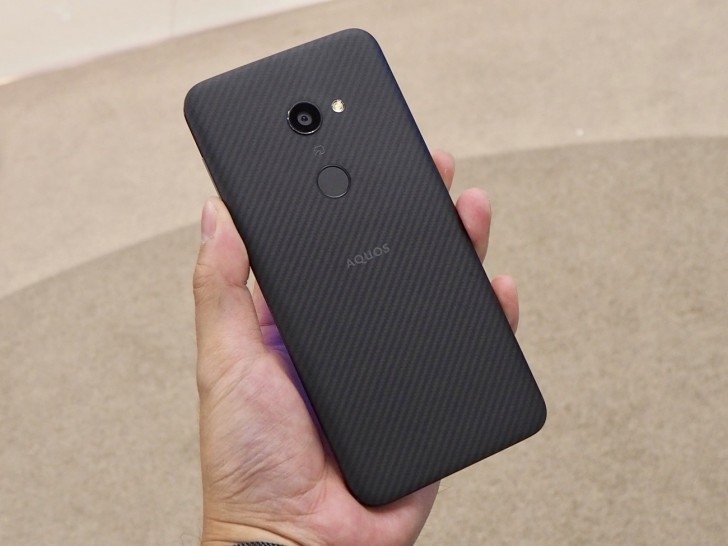 The SHARP Aquos Zero has opted for a simple camera’s configuration, thus having a single rear sensor of 22.3MP and a front camera of 8MP.

A feature to highlight in the built of this terminal is its resistance, as it includes the IP68 certificate that indicates that it is resistant to both dust and water. Moreover, although it is a light Smartphone, the terminal manages to use a 3130mAh battery. Finally, it has Dolby Atmos stereo technology for sound.

On November 27, SHARP is expected to disclose the remaining data of the terminal, as well as the final sale price, its distribution and its final release date. It only remains to wait for the event.