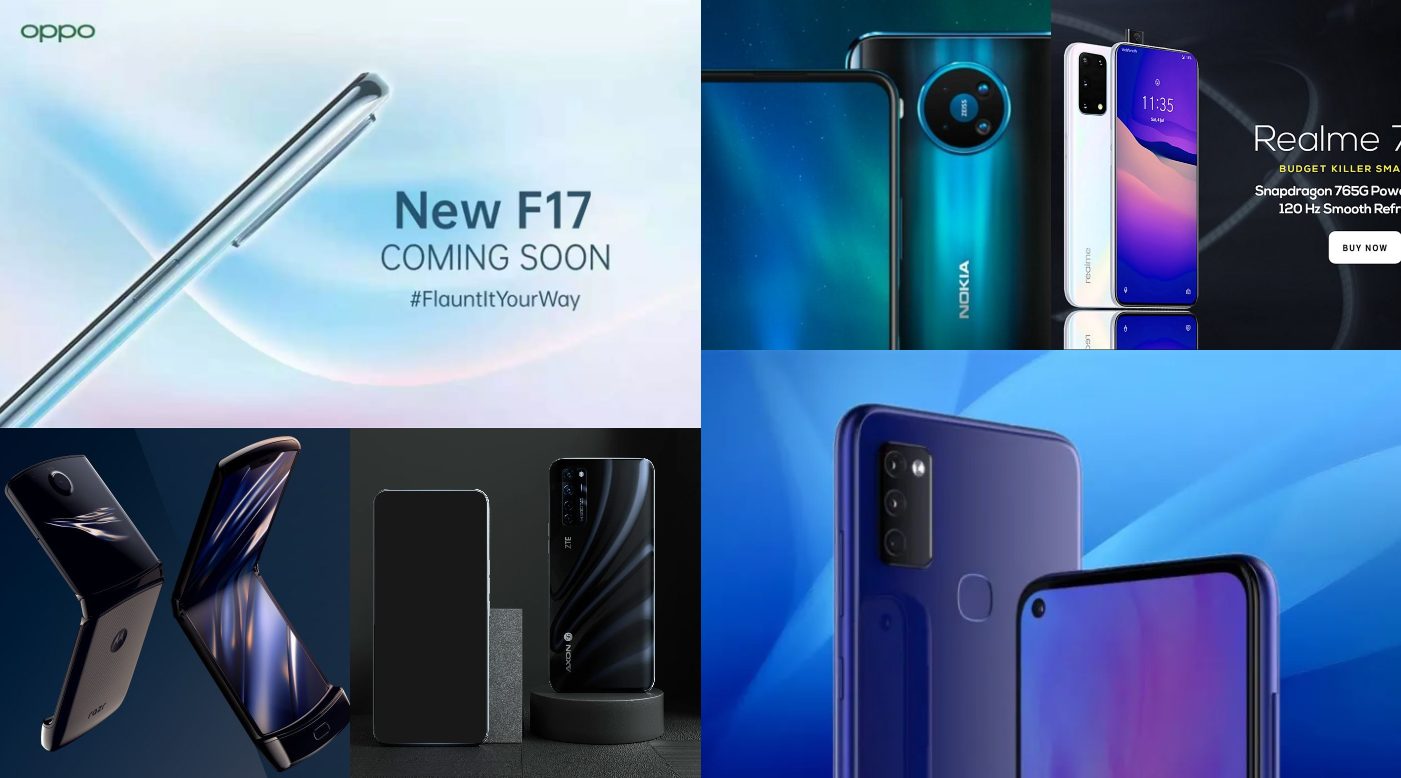 With a flurry of smartphones being introduced every month, a lot of brands are gearing up to launch new smartphones with exciting features across price segments. Get ready for a new set of devices that will enhance your smartphone experience and are coming your way soon. Here is a list of upcoming smartphones releasing in September 2020:

Starting our list of the upcoming smartphones releasing in September 2020 India, OPPO is set to launch a new entrant to their F-series – the OPPO F17. According to tipster Mukul Sharma, OPPO F17 will succeed in the popular OPPO F15 that was launched in India earlier this year. OPPO F17 is expected to be launched in September and is going to be the “sleekest” F-series smartphone the brand has ever offered. 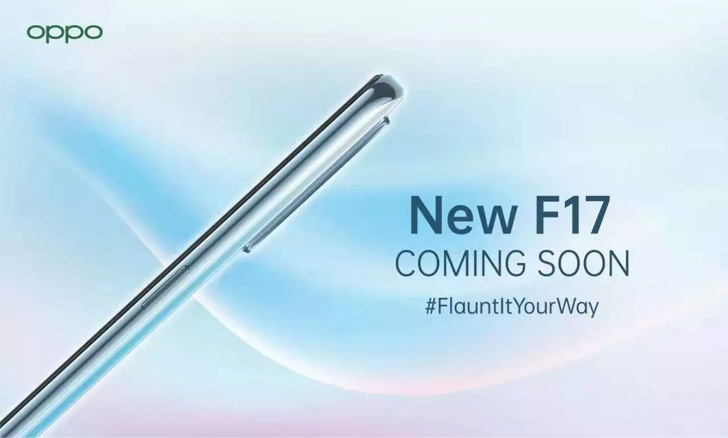 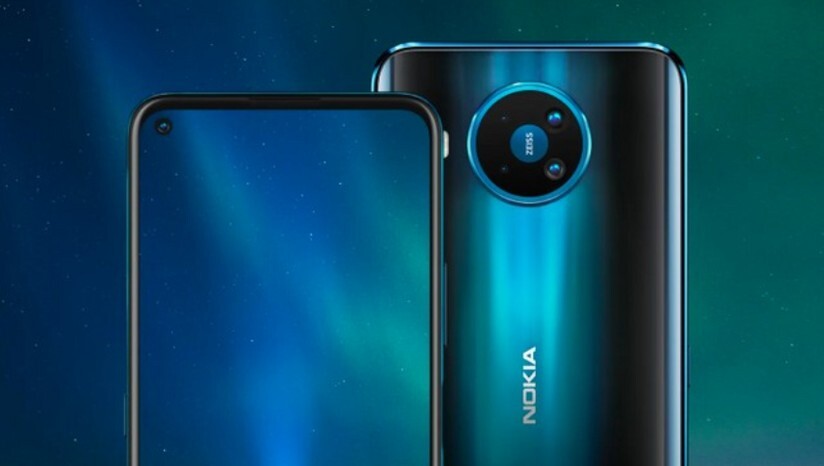 Motorola is introducing its next premium device Moto Razr 2020 on 9th September. After months of speculations and leaks, Motorola teased the launch of its upcoming foldable device ‘Motor Razr’ in a media invite that was sent to the journalists. The leaks suggest that Moto Razr 2020 features a 6.2-inch Flex View P-OLED flexible screen, 2.7-inch Quick View G-OLED display, and has Snapdragon 765 Soc paired with 8GB RAM and 256GB of storage. The new device is speculated to be a more feature-rich foldable device and is a major upgrade over the previously launched Moto Razr. 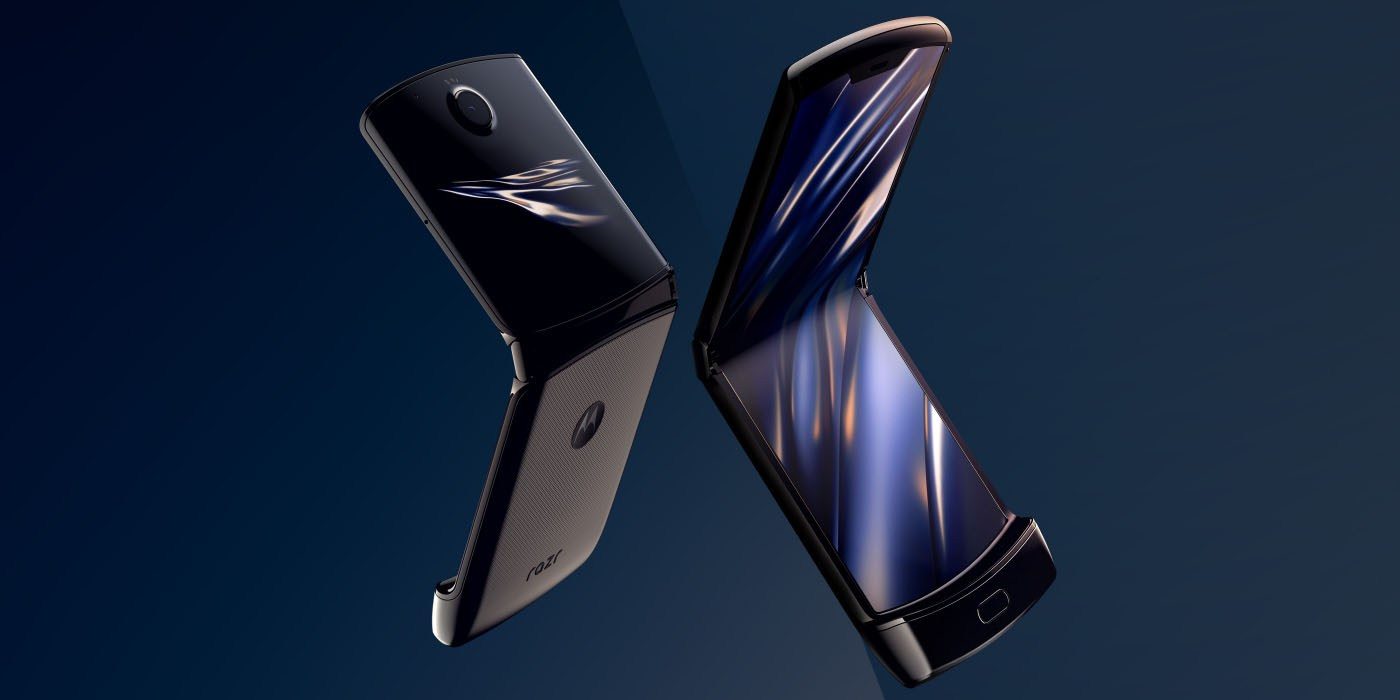 The latest entrant on the Samsung Galaxy M series is expected to be Samsung Galaxy M51. The Galaxy M51 is tipped to launch with a Snapdragon chipset and 8GB RAM having a quad-camera set-up with a 64MP primary camera, just like the Galaxy M31s. The primary camera is said to feature in-house ISOCELL Bright GW1 64MP sensor and since it’s an M series phone, a massive battery with 25W fast charging support can be expected. The new phone is expected to run on OneUI 2.0 based on Android 10. The phone is expected to launch in September, yet there is no official word on the release date. 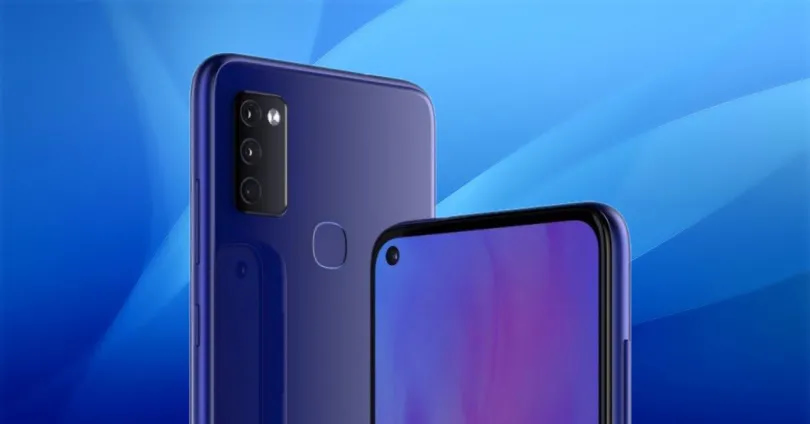 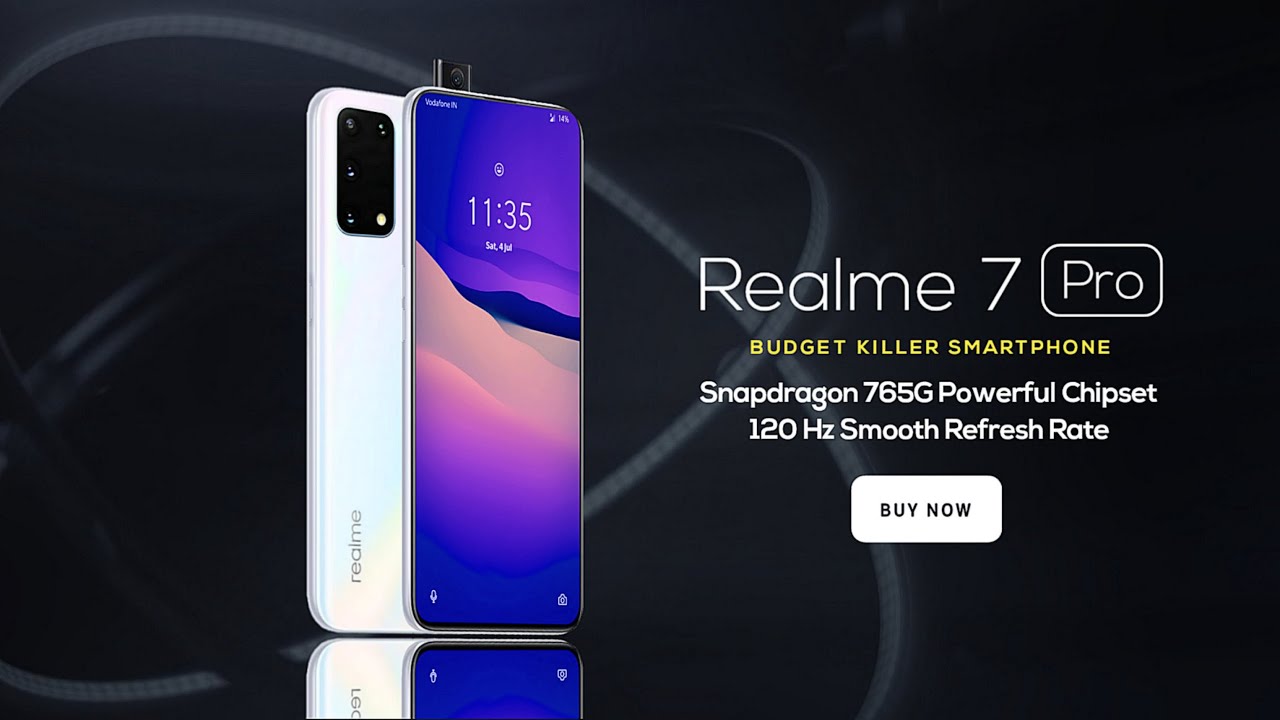 ZTE Axon 20 5G was spotted on TENAA recently and the device is set to be the first smartphone to sport an under-screen camera. Expected to launch on 1st September, ZTE Axon 20 is tipped to sport a 6.92-inch (1080 x 2460 pixels) OLED display, powered by an unknown octa-core CPU and pack up to 12GB of RAM. Internal storage is expected to be up to 256GB, and the phone is reported to sport a quad-camera setup at the back and a 32-megapixel selfie camera onboard is expected as well. 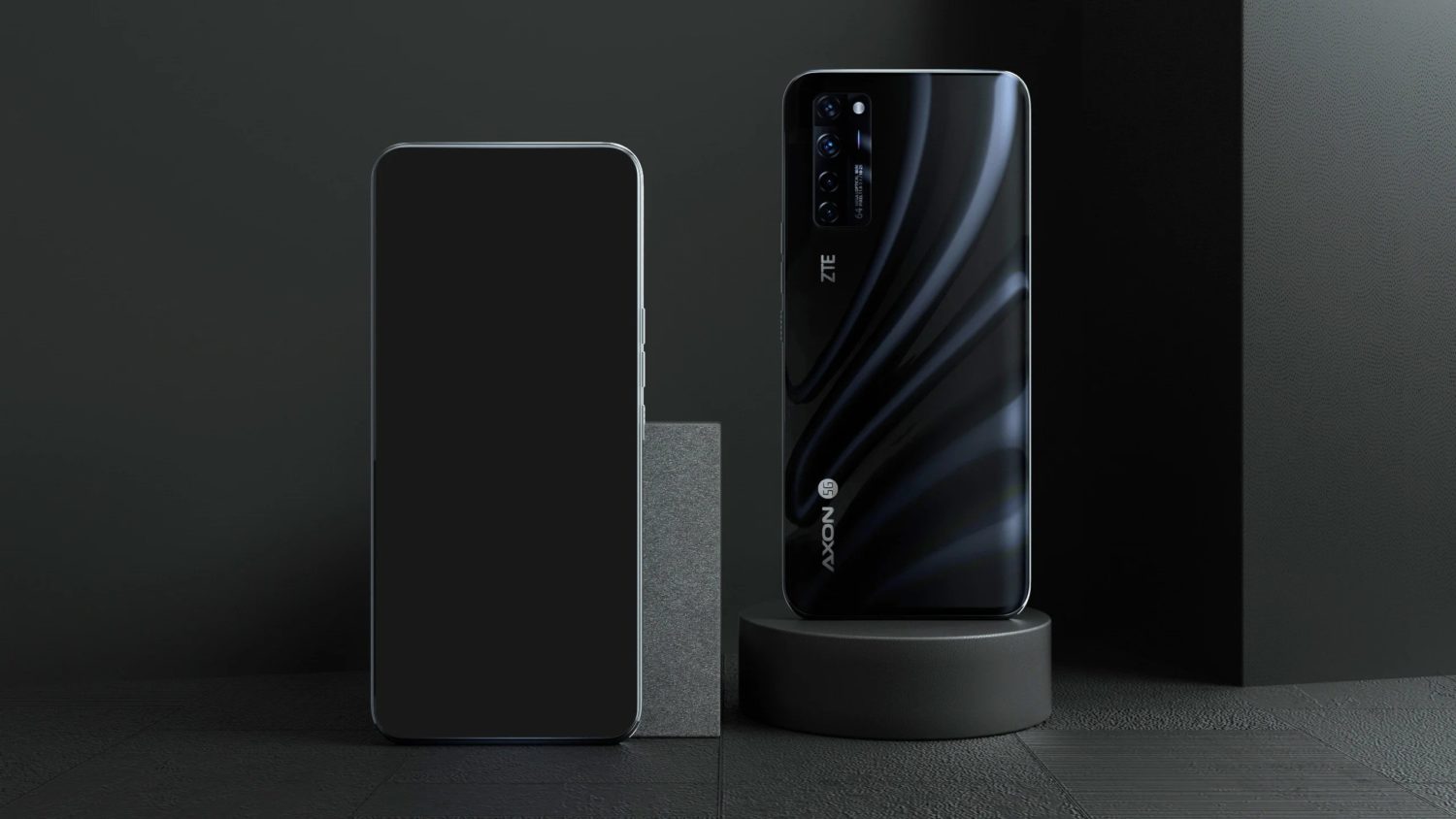 I hope you loved the list of upcoming smartphones releasing in September 2020 in India. Which one is our favorite phone? Let us know in the comments.