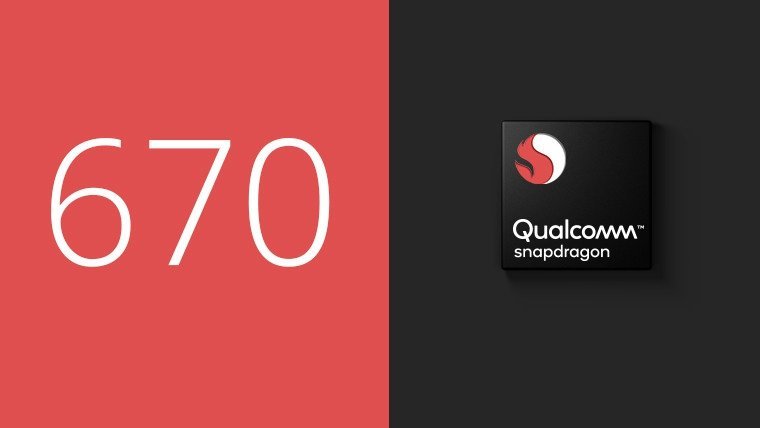 The Snapdragon 670 SoC leaks are coming for such a long time. The first leak related to Snapdragon 670 can even be traced back to August 2017. However, sadly, no smartphone has featured it yet. Again, the SD 670 parameters leaks revisit the internet. This time it’s featuring in Xiaomi.

According to XDA Developer’s Editor-in-chief (Mishaal Rahman), Xiaomi has at least two phones equipped with Snapdragon 670 ready to release. One of the phones could be the rumored Xiaomi Mi A2. At the same time, some leaked kernel information further confirms the Snapdragon 670 parameters.

Xiaomi has (at least) 2 devices with the unannounced Qualcomm Snapdragon 670 (sdm670) in the works: "comet" and "sirius".

Also confirms @rquandt's report which showed sdm670's little cluster has 6 cores and the big cluster has 2 cores. (targetconfig.xml in /vendor/etc/perf).

According to the leak, Xiaomi Mi A2 (Snapdragon 670 or SDM670) is based on a 10nm process and is designed as an 8-core processor. However, it is not the common 4+4 high and low-power cores layout, instead, it’s an unusual 2+6 cores layout. Two of these large cores are based on the ARM Cortex-A75 custom built named Kryo 300 Gold. Meanwhile, the six small cores are based on the Cortex A55 and are called Kryo 300 Sliver. 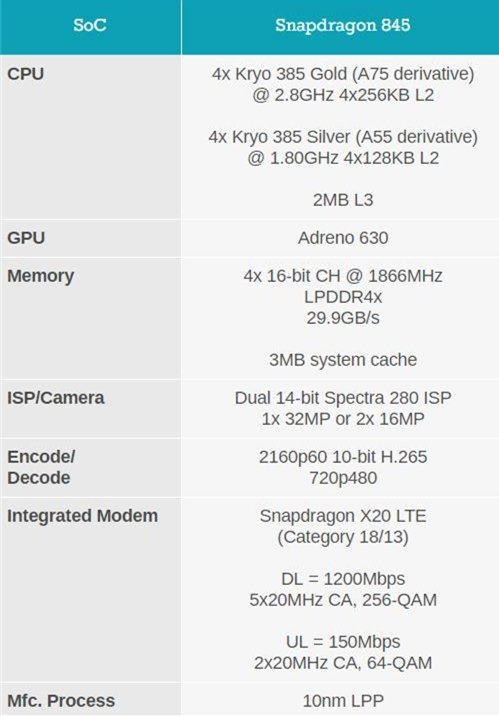 We are also expecting that Snapdragon 670 will move in the direction of AI as well. Finally, we will see the first AI SoC in the mid-high tier category. What do you think? Let us know in the comments.