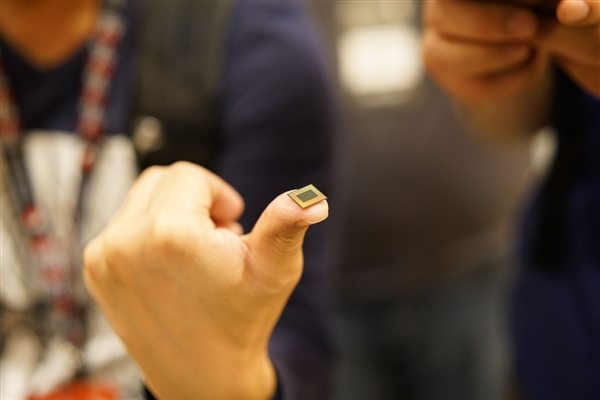 Snapdragon 855 SoC Will Hand Over To TSMC instead of Samsung

Since the release of Snapdragon 820, Samsung partnership with Qualcomm has continued to this year’s Snapdragon 845 mass production. During this period, along with the great development of smartphones and the excellent design of Qualcomm, both have taken benefit from each other. However, it is rumored that this partnership might come to an end after 10nm, which is the production of Snapdragon 855 SoC.

According to a quote by Nikkei from SamMobile, TSMC will receive some baseband and processor orders from Qualcomm in 2018.

Moreover, the baseband chip which will be launched in Q1 of the next year. Meanwhile, Snapdragon 855, based on 7nm technology, will start the mass production of Snapdragon 855. At the same time, TSMC will continue to OEM Apple A-series chips, upgrading A12 to 7nm and used in the next generation of iPhone.

As soon as Samsung is providing 7nm development tools, this is pleasing Qualcomm.

Yesterday, TrendForce released a report that although Samsung’s semiconductor revenue and investment hit a new high this year, however, its foundry business growth not only failed to reach double-digit but not even industry’s average, showing failure.

Given that Qualcomm’s annual flagship SoC is used on millions of smartphones now, it might not need Samsung and can move to TSMC’s partnership.