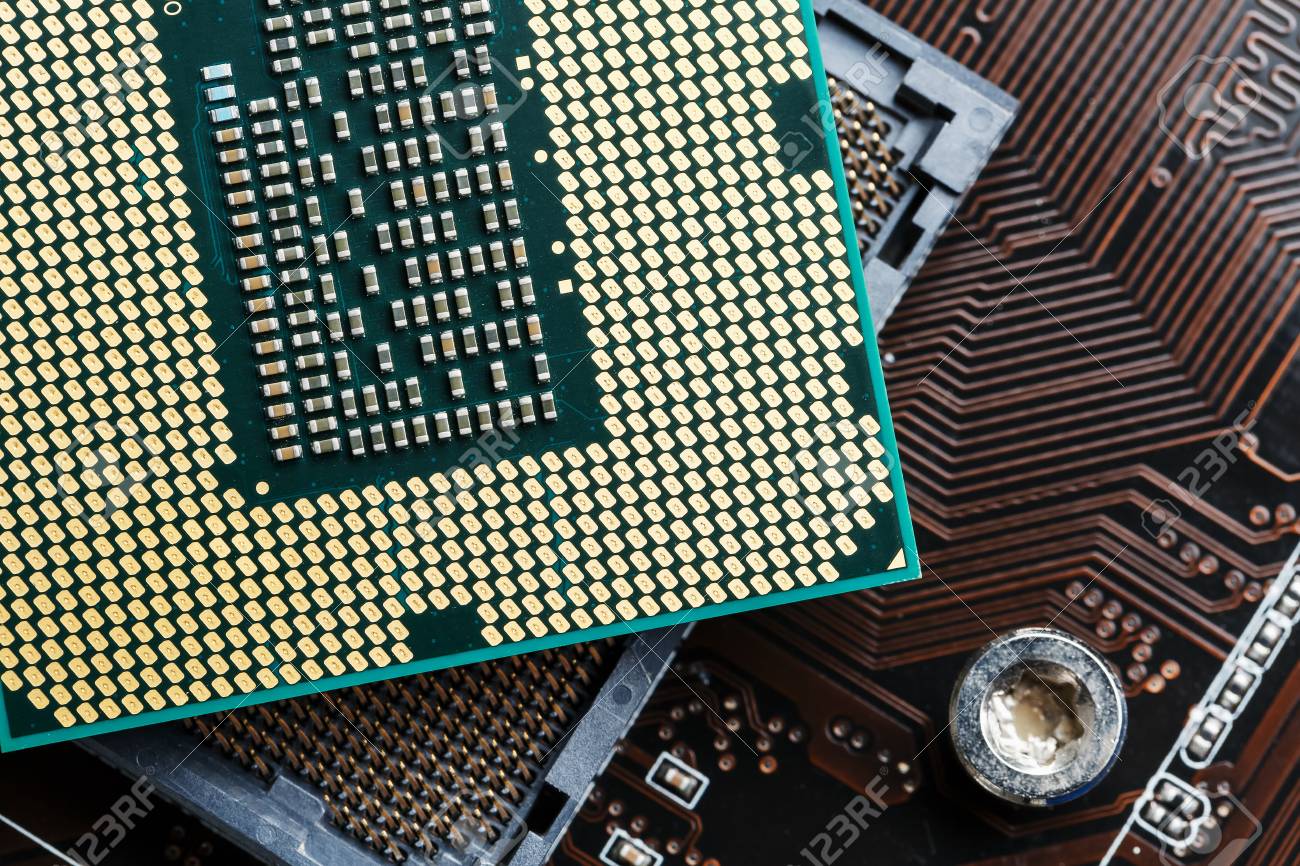 In the Geekbench database, the gaming phone goes by the model name Asus ZF. Snapdragon 865 Plus Geekbench score on V5.2 is as following:

The database also reveals some details about the specs of Snapdragon 865 Plus. It’s an octa-core design with a tri-cluster design. The cluster division is 1+3+4. It includes 1 x high-performance core running @3.09GHz, 3 x mid performance cores running @2.42GHz, and 4 x power-efficient cores running @1.8GHz. It is likely to follow the same 7nm N7P process as Snapdragon 865 and the Cortex A76 and A55 combination. 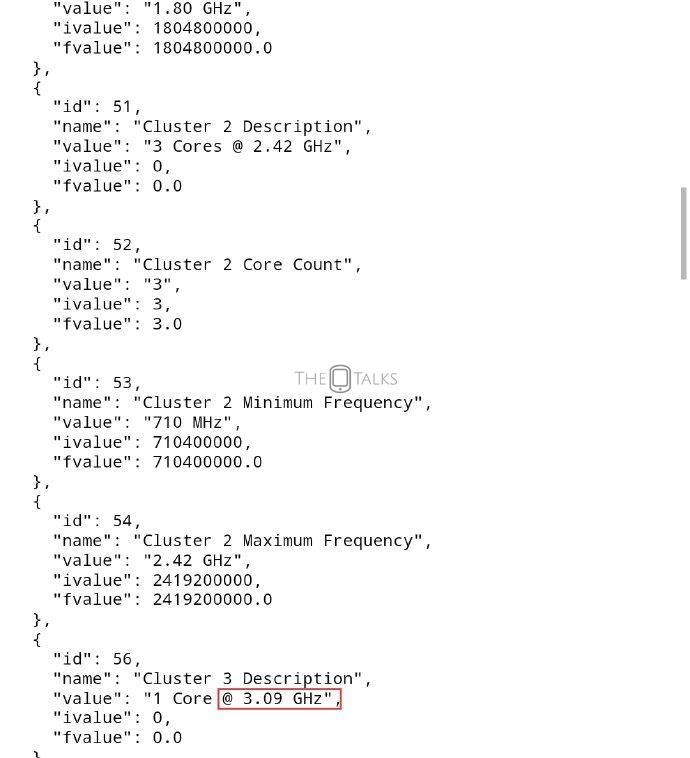 In comparison to the standard Snapdragon 865 Geekbench score on Xiaomi Mi 10 (single-core: 903 points and multi-core: 3303 points, we can see that the difference isn’t that much since only the 1 x high-performance core has been overclocked to 3.09GHz from 2.84GHz.