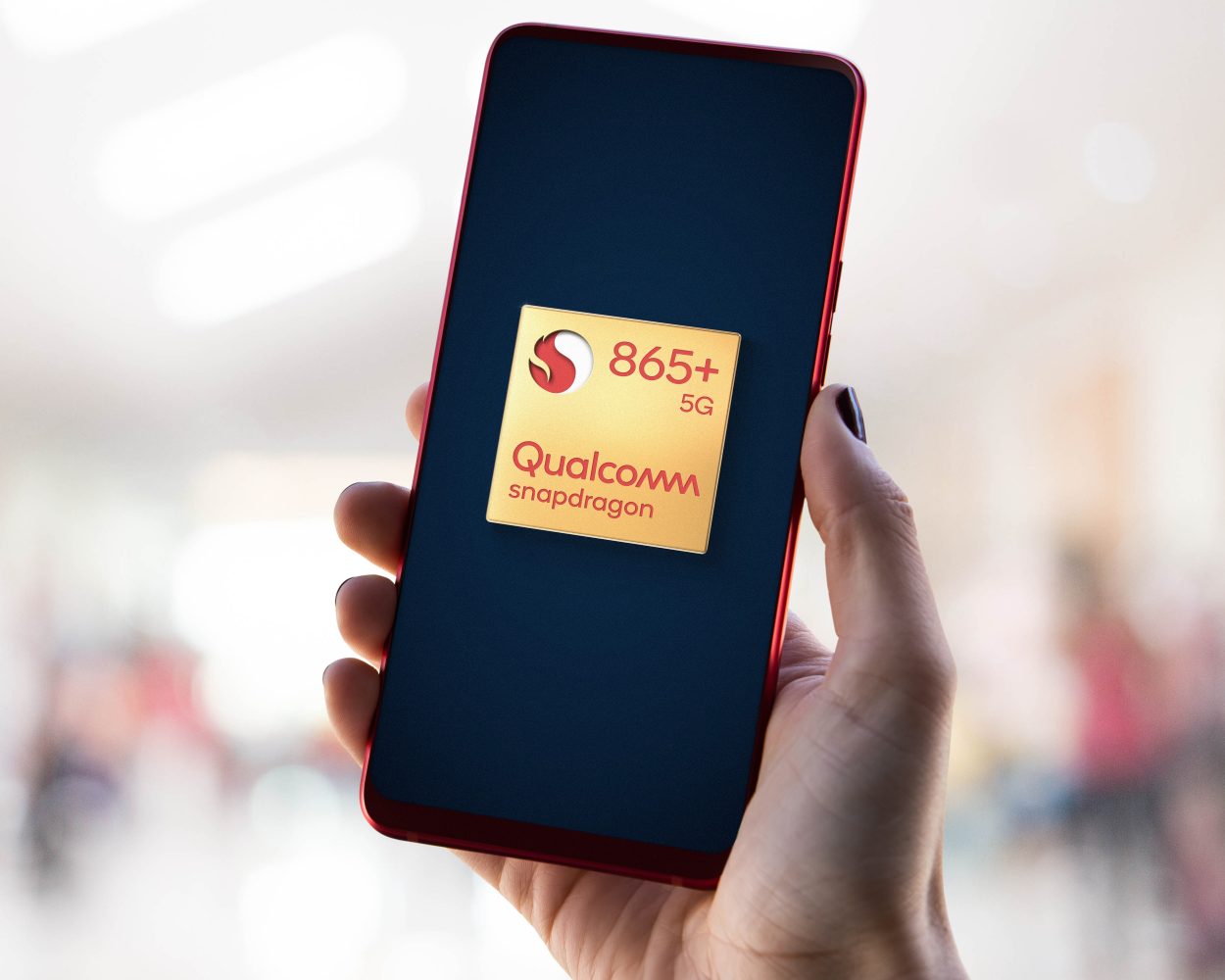 Other specs are the same for both SoCs.

Similar to the previous SoC, the process of SD 865 remains the same which is TSMC’s 7nm N7P FinFET process.

Adreno 650 remains the GPU of the new Plus version of SD 865. Similar to the CPU, the GPU has also been overclocked but the new frequency hasn’t been revealed by Qualcomm. For now, we know that there’s a 10% increase in graphical performance, which according to my prediction is at 601MHz speed given that the clock speed of SD 865 is 586MHz.

The SD 865 Plus incorporated the same Hexagon 698 DSP as its ancestor. In the AI benchmark website, the old SoC scored around 50.5 points, ranking at 4th position. The new SD 865 Plus will have a slightly better score due to the CPU and GPU boosts, beating Kirin 990 5G SoC and ranking the SoC in the third position. The score would be around 57 points.

According to the leaked image, Snapdragon 865 Plus AnTuTu v8 score on Lenovo Legion Gaming Phone is 648871 points (close to 650000 points). Getting in score details: 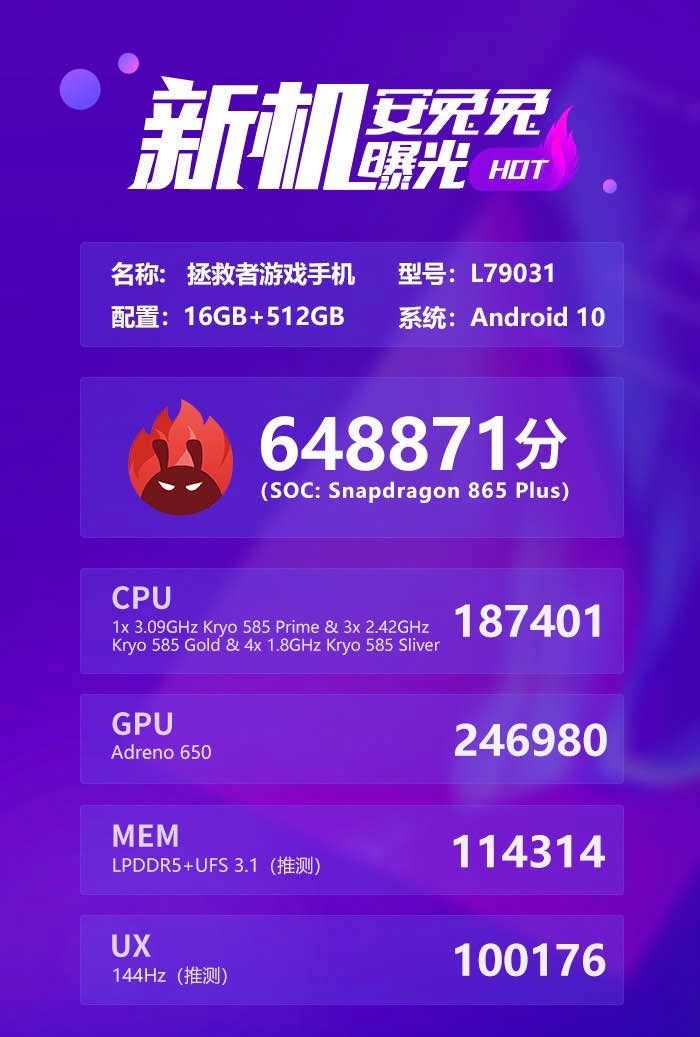 A couple of days back, an ASUS smartphone running on SD 865 Plus was seen on the Geekbench official database. Snapdragon 865 Plus GeekBench 4 scores were as follow: 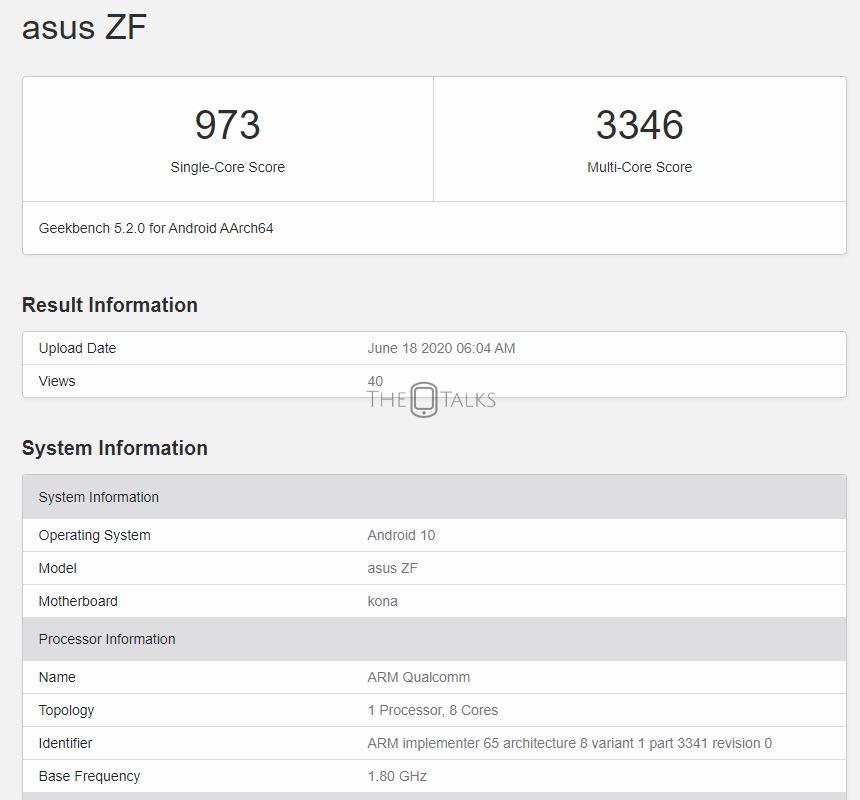 Snapdragon 865 Plus Other Features 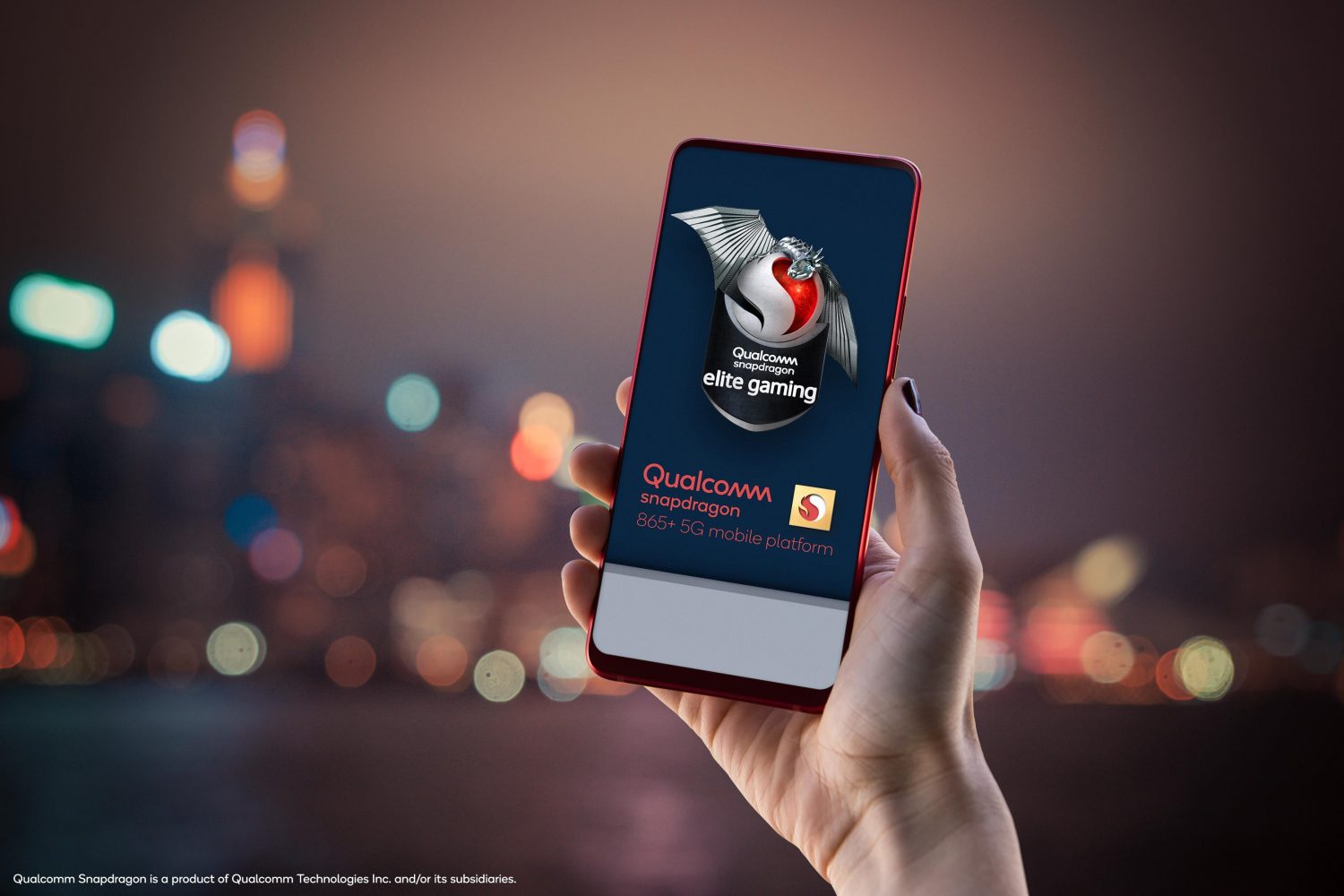 Qualcomm SoCs are not limited to a specific smartphone manufacturer, so we will see a huge price range of Snapdragon 865 Plus depending on the manufacturer and the flagship. For gaming phones such as ASUS ROG Gaming Phone 3, it can price around $800+. For Lenovo Legion Gaming Phone, the price will be $400+. These two phones have been confirmed as Snapdragon 865 Plus phones for now.