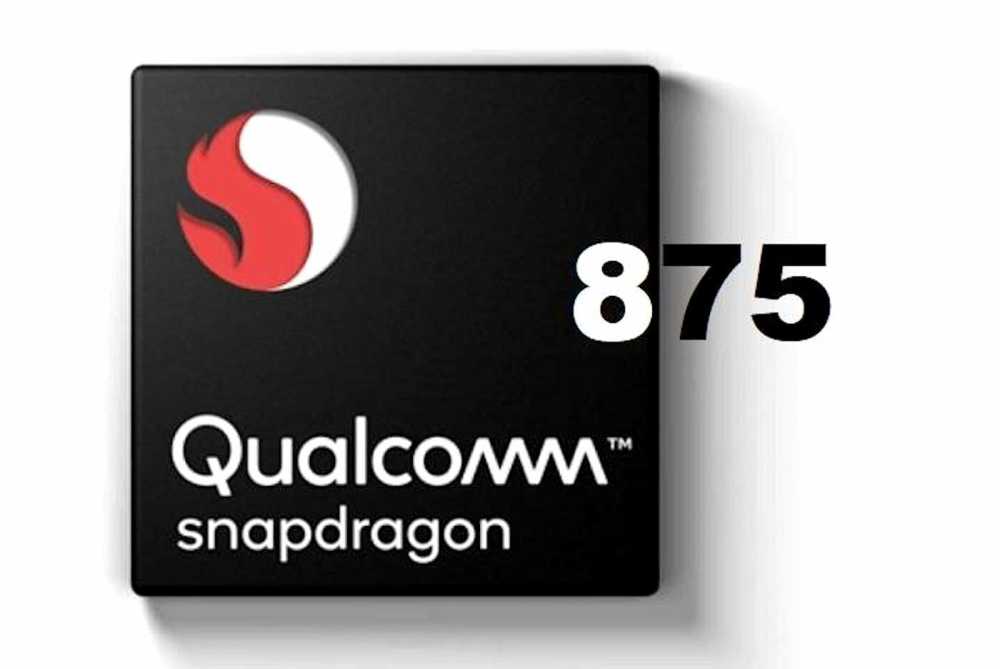 According to a famous leakster on Weibo, Snapdragon 875 has:

The scores are of Geekbench 4, are of a prototype phone, and are for reference only. The SoC is temporarily unable to run on Geekbench 5.

In comparison to A13, the single-core gap is still obvious, and the multi-core gap is small. Still, after a year, Qualcomm is not able to catch up with Apple, and now we have A14 Bionic with us as well.

When compared to Snapdragon 865, the single-core and multi-core improvements of the Snapdragon 875 are only 13% and 7%, which is relatively limited.