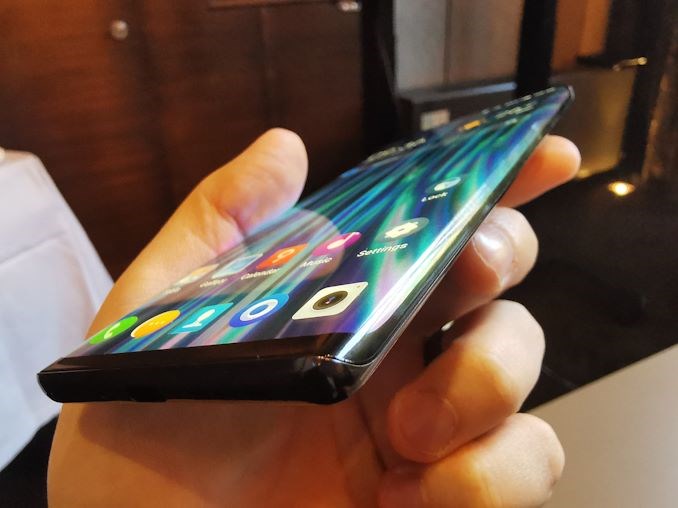 TCL Exhibits Its Own ‘WaterFall Screen’ Technology in IFA 19

Today, according to AnandTech, TCL exhibited and demonstrated its own “waterfall screen” technology (prototype). 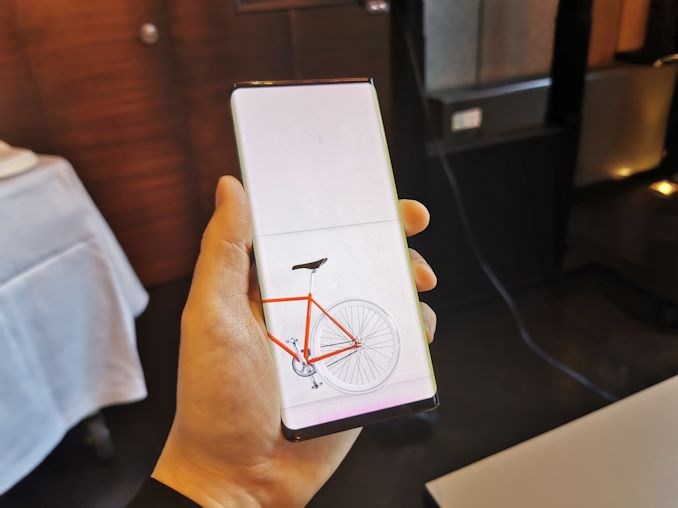 It is understood that at this year’s IFA, TCL has launched a number of new products such as TCL Plex smartphone which is the company’s first smartphone for the global market; in addition to the Alcatel 1V and Alcatel 3X phones.

As a display company, TCL also carried out the “Waterfall Screen” technology display. From the prototype shown above the surface of the phone is relatively large, said to reach a side curve of 80 degrees or more. The Chinese company also hopes that their own “waterfall screen” will maximum the consistency of the colors.