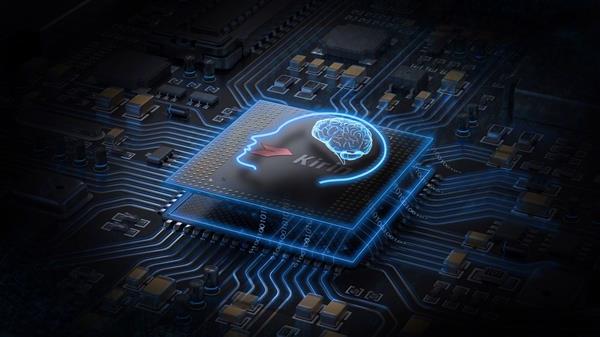 TSMC officially announced that it has begun mass production of 7nm+ process. This is the first time that TSMC is also using EUV lithography technology. It is of great significance and is also a remarkable step ahead of Intel and Samsung.

TSMC said that the 7nm+ EVU process yield has increased to the same level as the original 7nm, which will significantly increase the capacity of the 7nm process chip this year.

TSMC expects that the total capacity in 2019 will be equivalent to 12 million chips, of which 1 million will be 7nm process ones. This is a 150% increase from last year.

According to previous news, Huawei Kirin 985 will be the first to apply TSMC 7nm+ EUV technology, which is expected to be used in the Mate 30 series. Despite the US restrictions, TSMC has made it clear that at least it will not stop supplying to Huawei.

In addition, Apple’s A13 has also been using TSMC 7nm+, and this year’s new iPhone relies on it. 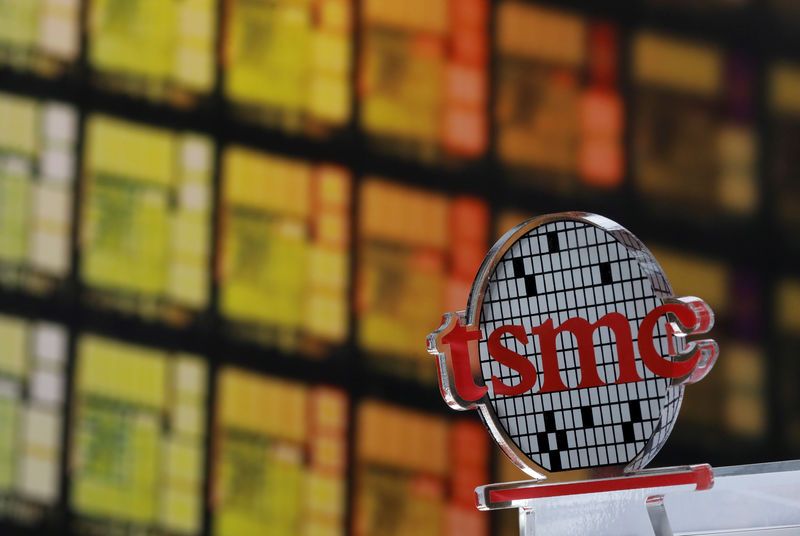 TSMC also revealed that it is steadily advancing the next-generation 5nm process and fully applying EUV technology, and has begun the prototype development. It is expected to start mass production in the first quarter of 2020.

Fab 18, a new plant in the Southern Science and Technology Park in Taiwan, has begun equipment relocation and installation. It will launch 5nm directly next year when it is put into production, and prepared for the future 3nm process.

In addition, the Taiwanese chip maker also has a transitional 6nm process, based on 7nm improvement. It is expected to be in trial production, in the first quarter of 2020, which is very suitable for the direct upgrade of existing 7nm process users.