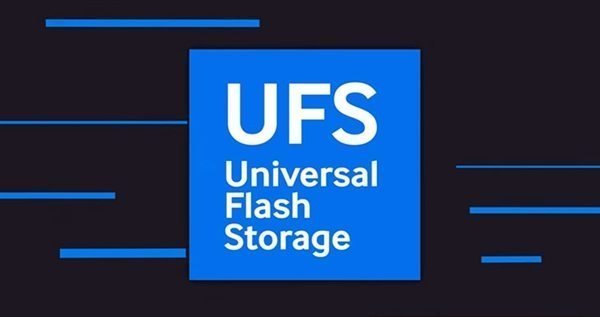 UFS technology in smartphones appears to be a hotshot as its evolving over the passage of time. The days are gone of the slow transfer rate and processing. UFS (Universal Flash Storage) technology hit the world in 2011. It upgraded to UFS 2.0 in 2013 and UFS 2.1 in 2016. Recent high-end phones are using UFS 2.1. The anticipation now shifts to the UFS 3.0. 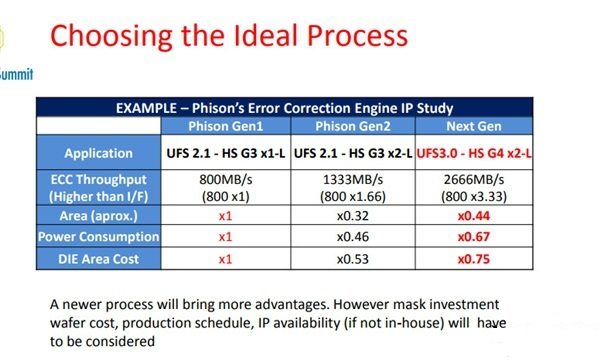 However, according to the data given by the group of electronic, UFS 3.0 controller area, power and cost will be higher than UFS 2.1, but still significantly lower than the UFS 2.0. The future will continue to optimize with the process technology.

Of course, UFS 3.0 standard is still being developed. We will have to wait a long time for its release. But the question is which smartphone will feature it first.