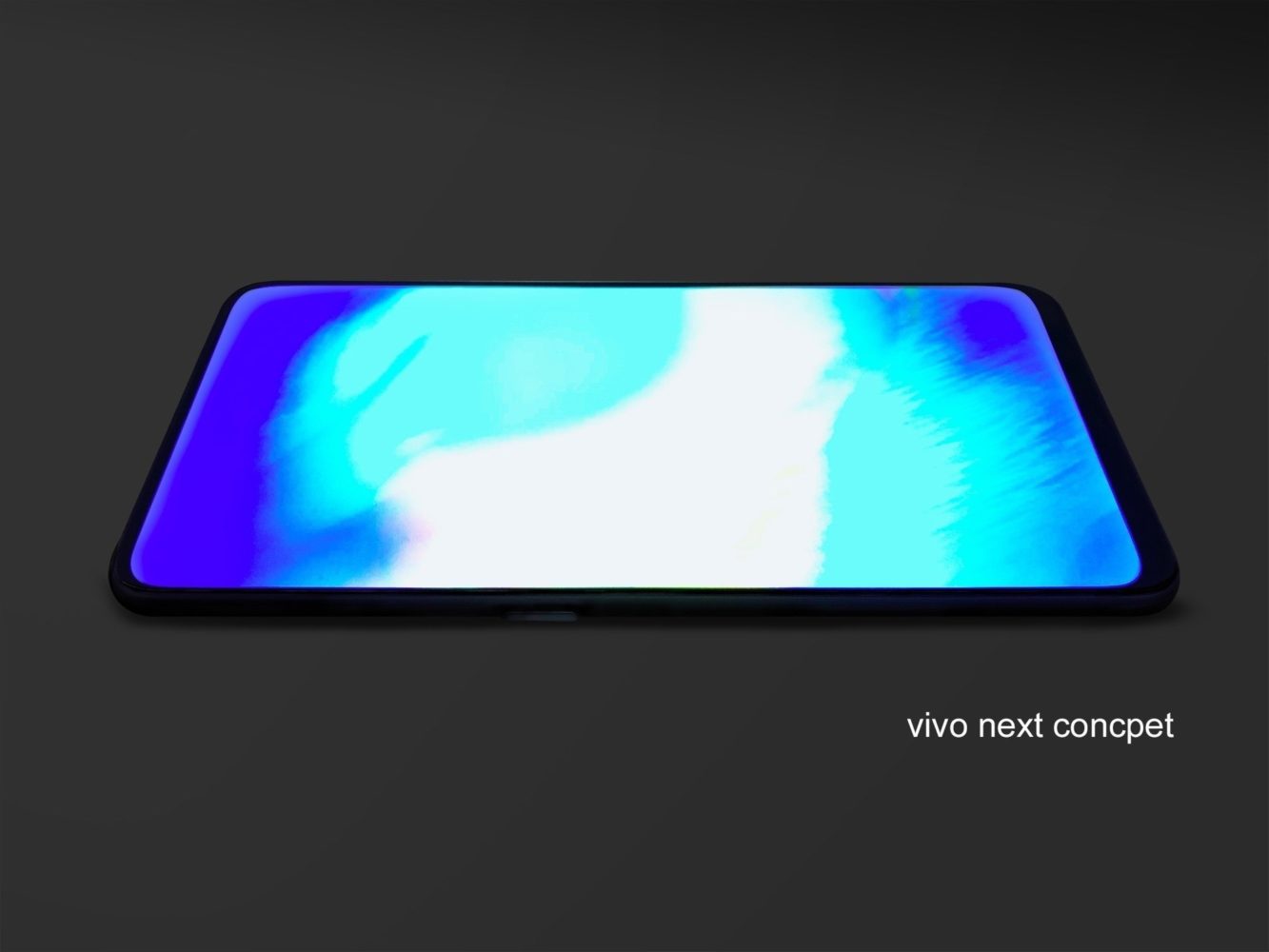 On May 24, Qualcomm announced the new Snapdragon 700 series and released the first SoC from the family known as ‘Snapdragon 710’. The new family covers the higher mid-end processor. Xiaomi Mi 8 SE is the first phone to feature Snapdragon 710. From the leaked Vivo NEX Geekbench score, it appears that Vivo NEX will be the second one to feature it. 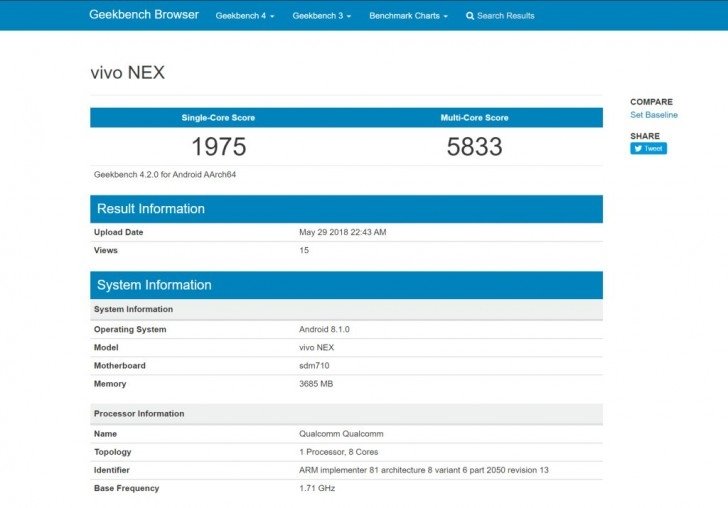 According to the information currently available, Vivo NEX is a mass production version of the Vivo APEX concept flagship. It features the innovative true full-screen design, under-screen fingerprint reader, and a hidden liftable front-facing camera. Of course, Vivo is preparing to feature a Snapdragon 845 inside Vivo NEX to cover the high-end market as well. 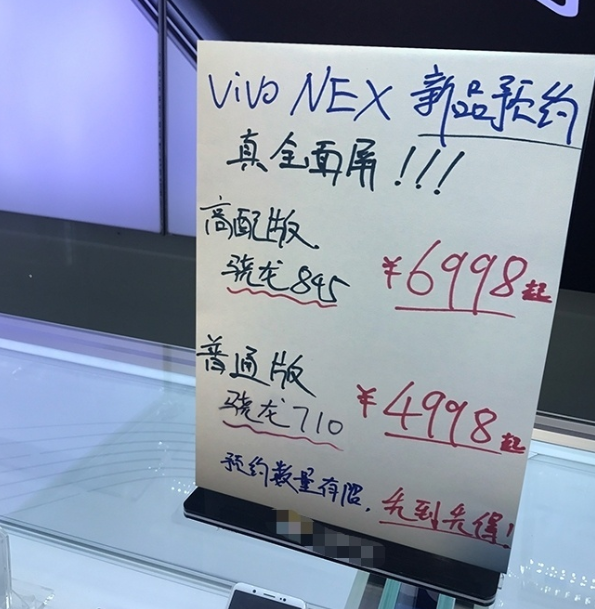 It is reported that Vivo NEX is expected to release on June 12.

Furthermore, one must also note that Xiaomi Mi 8 SE and Vivo NEX aren’t the only flagships to feature Snapdragon 710. Before mid of 2018, there are more two flagships featuring it according to the leaked database on Geekbench 4 scoring even more than Vivo NEX Geekbench score. Those flagships are already in mass production and waiting for a specific day and date to release. 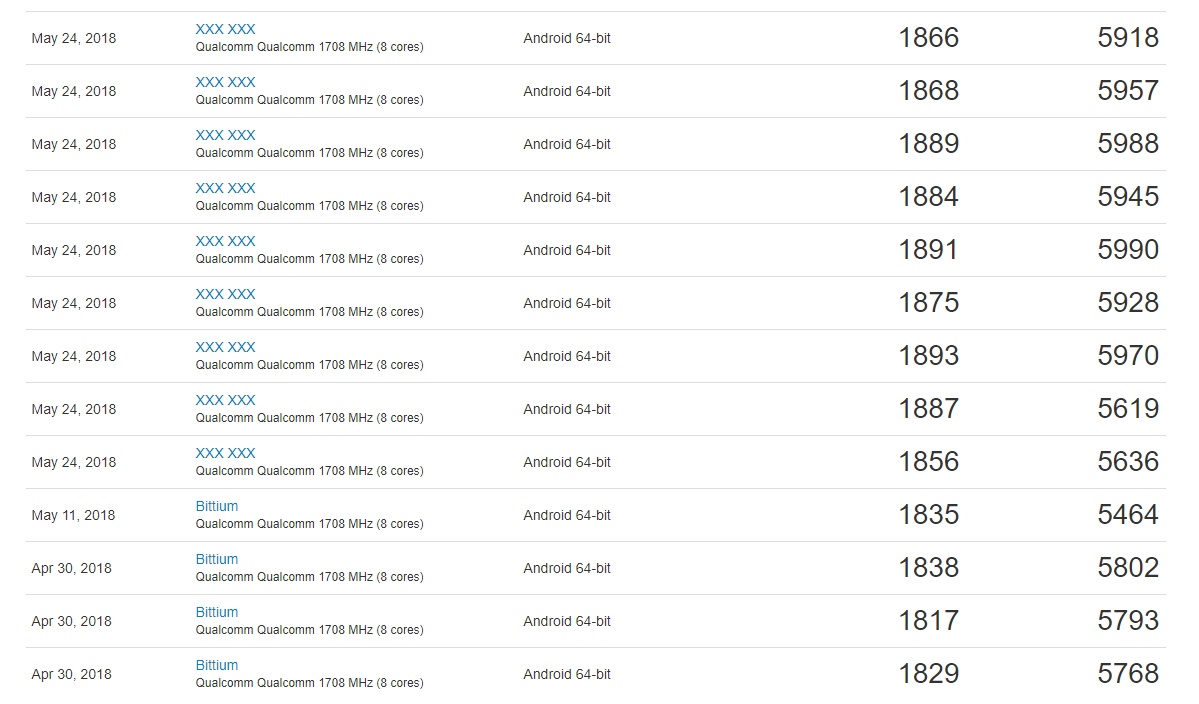 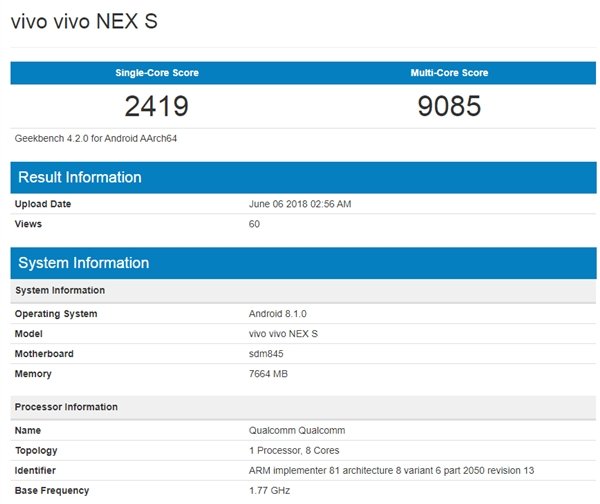