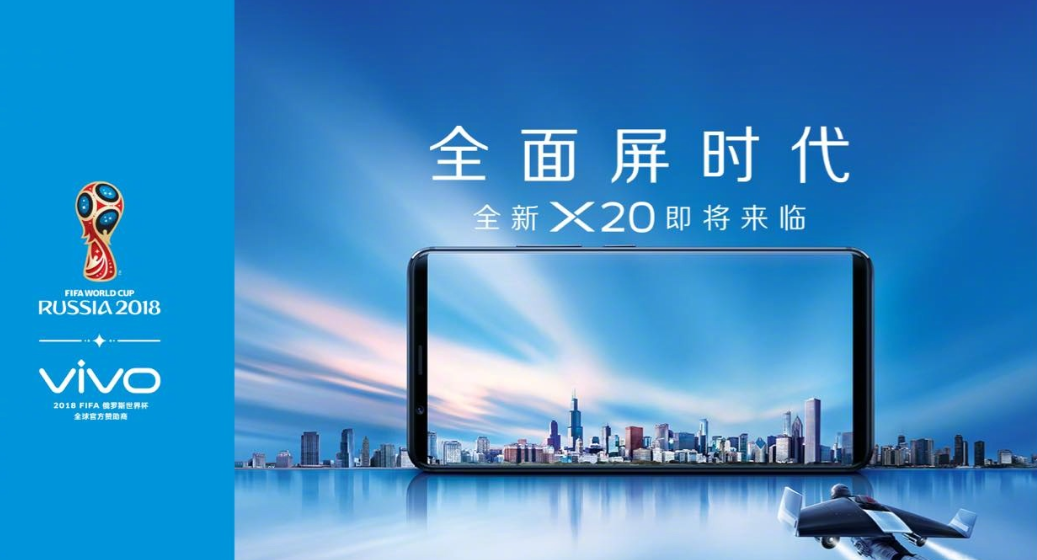 Xiaomi has just announced the release date of Xiaomi Mi MIX 2. So, why should Vivo stay behind? Vivo is also releasing its high-end flagship in September named as ‘Vivo X20’. The flagship also uses the full-screen design

From the posters, the flagship also uses the full-screen design which is much similar to Samsung Galaxy S8’s Infinity Display and will use the same 18:9 screen ratio. Moreover, Vivo publically announced that the flagship will be available in two colors: white and black. The Chinese manufacturer also says that the black version is way beautiful than the white version. With X20 the company will officially enter the full-screen era.

As far as the specs are concerned, the heart of the phone will be Snapdragon 660 accompanied by 6GB RAM. The highlight apart from the full-screen will be Vivo’s dedicated camera with the company’s own DSP image processing chip. Vivo X20 will carry the real shot effect like the from the previous X9s Plus.