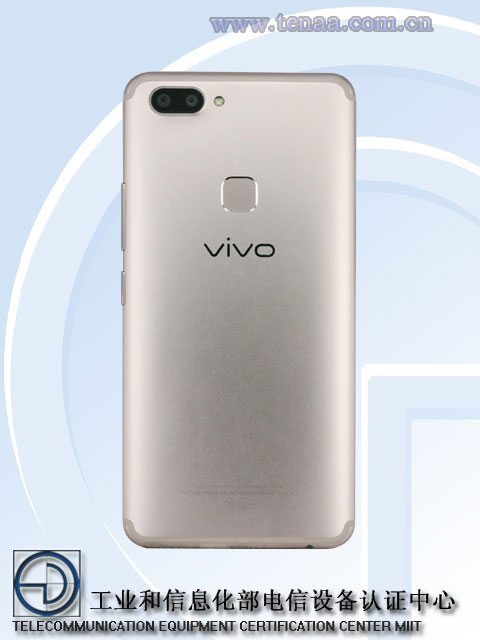 Vivo is lately preparing for its first Full-screen flagship ‘Vivo X20’ since it published FIFA 18 promotional poster. Today, the flagship finally make its way to TENNA and exposes complete design and configuration. 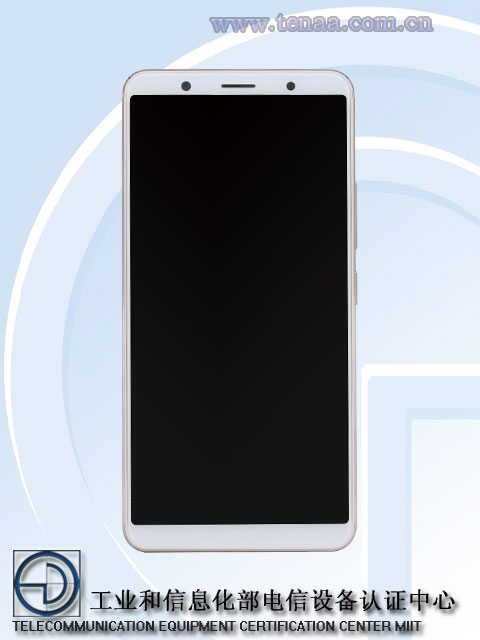 Like the previous leak, Vivo X20 will be a full-screen smartphone similar to Galaxy S8’s infinite display. From the MIIT images, we can see that the phone is relatively narrow. The front looks exactly like Samsung Galaxy S8 and Note 8. The bezels are thin but thicker than S8 and Note 8.

The rear illustrates some uniqueness in the phone as it’s all-metal chassis. Plus, we have the dual camera setup covered in the same protective lens along a separate LED flash, at the top left of the flagship. In addition to the camera, we have a fingerprint module embedded at the center. Another visible highlight is the unique antenna design which is probably Antenna Layout 2.0 from OnePlus 5, iPhone 7 Plus and other phones. 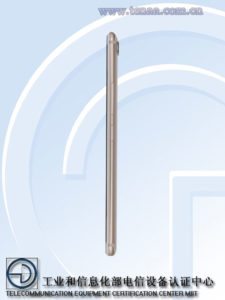 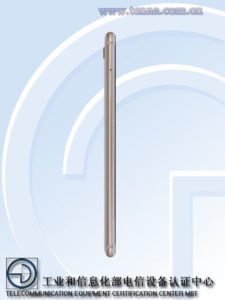 Looking at the built quality, the phone has a curve at the rear for the best holding experience. Moreover, the flagship appears to undergo laser CNC process as well.

The source also reveals that the phone supports Dual SIM along with dual standby.

Vivo X20 will use an 18: 9 ratio AMOLED Full-screen. The heart of the flagship will be Snapdragon 660. It is worth mentioning that, Vivo X20 is divided into two versions, namely V20 and X20A. The difference between both versions isn’t mentioned yet. 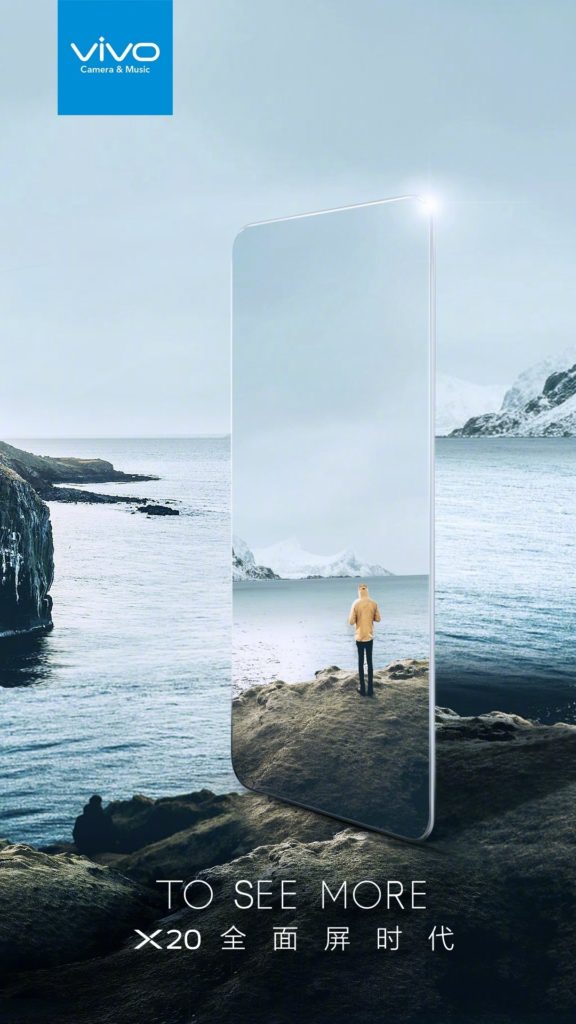 The release date isn’t official yet, but we expect the flagship to release at the end of this month.