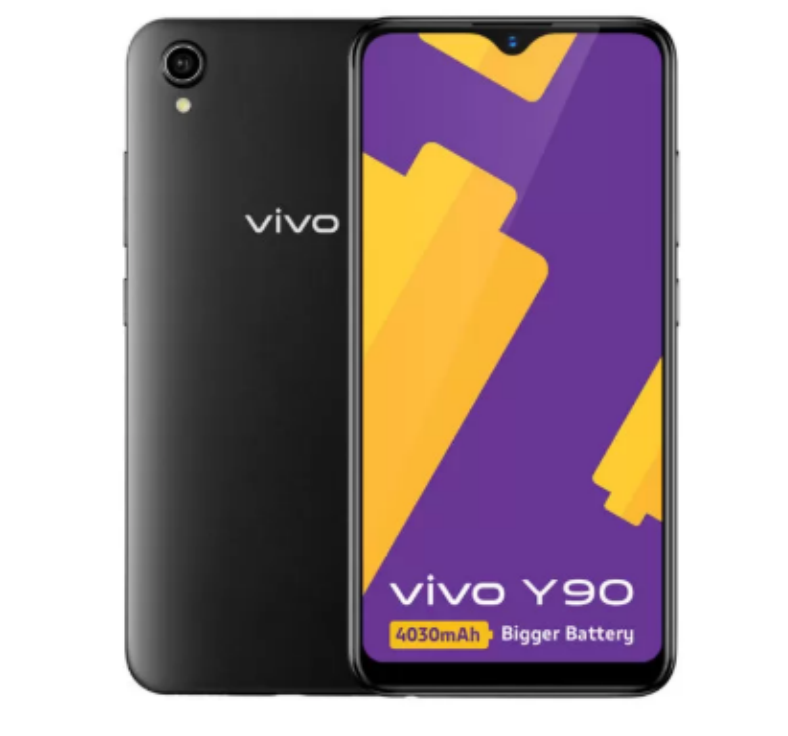 The vivo Y90 is equipped with MediaTek’s Helio A22 processor. The A22 is manufactured using a new 12nm process (the same as the P22). It integrates four 2.0GHz A53 CPU cores and the GPU graphics core comes from PowerVR. 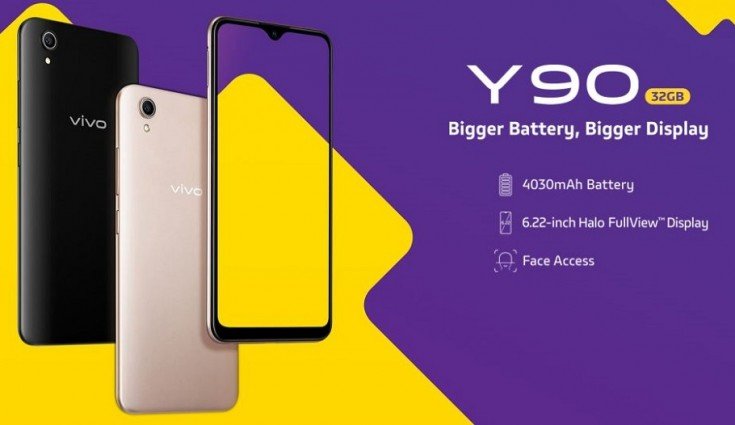 On the front, it features a 6.22-inch drop screen with a resolution of 1520×720 pixels. It accounts for 88.6% of the screen. Other features include Bluetooth 5.0, dual-card 4G, VoLTE, and also supports face recognition, but it does not have a fingerprint recognition module.

In terms of dimensions, it measures 155.11mm × 75.09mm × 8.28mm and weighs 163.5g. It is available in gold and black colors. It was previously released in Pakistan and now is official in India as well. The details of the sale and platform will be released soon.