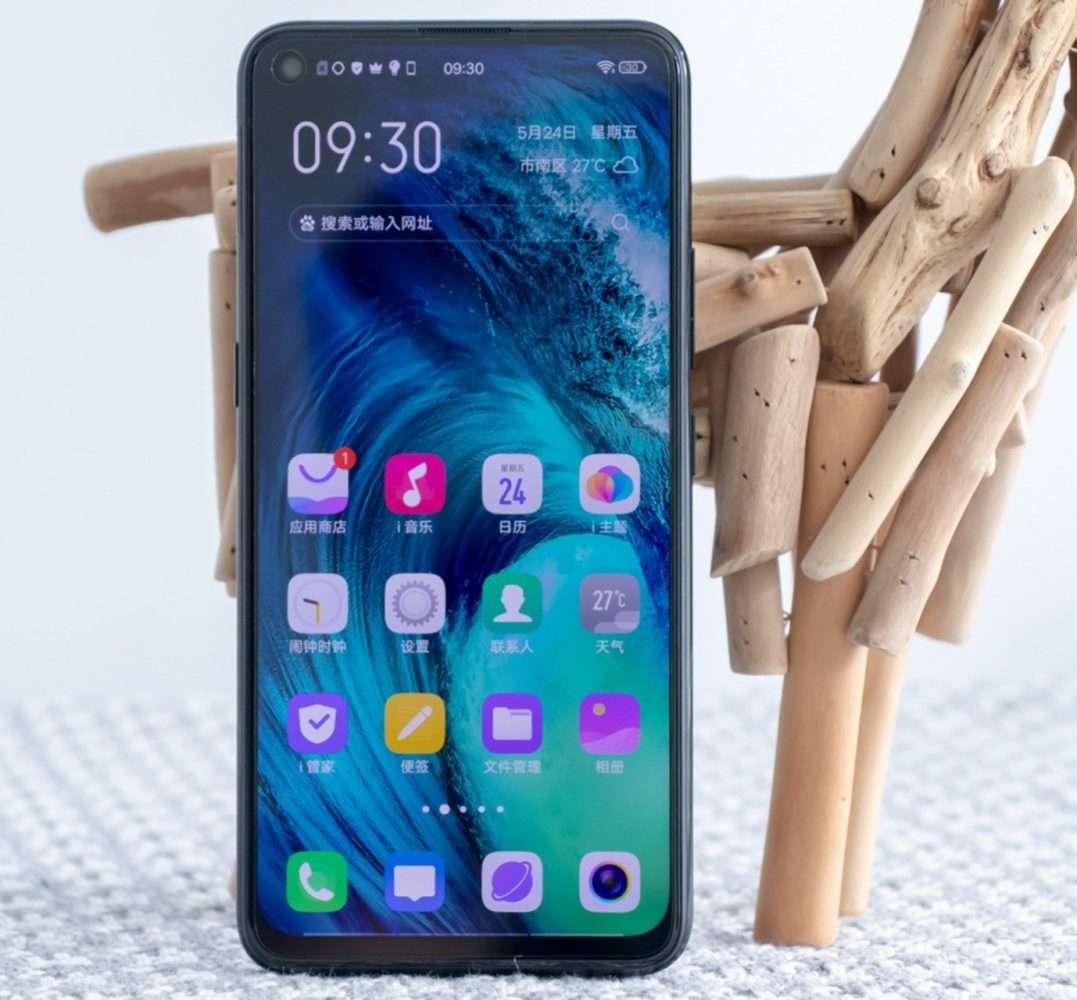 Today, Vivo Z5x has been added as a new entry in the Z-series based on ‘performance strength’. It comes in four variants which are: 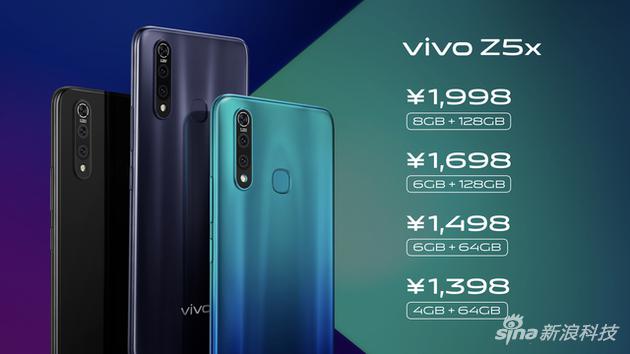 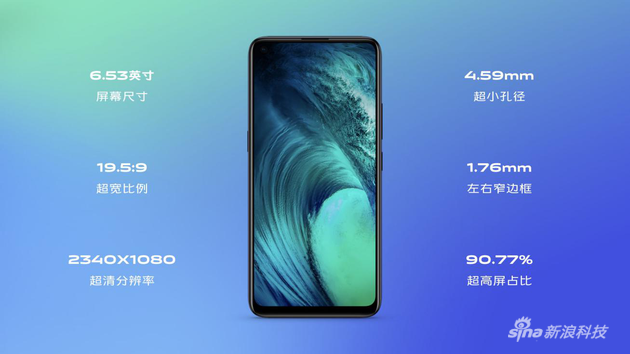 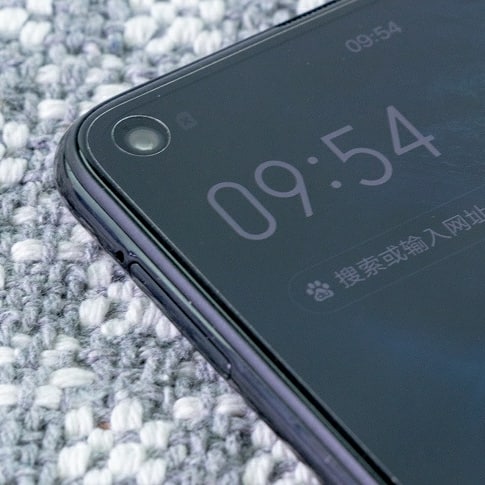 The flow of light on the back of the phone, adhering to the natural and transcendental color aesthetics, make the whole flagship look like a piece of art. The phone is available in three colors: night black, phantom black, aurora blue. 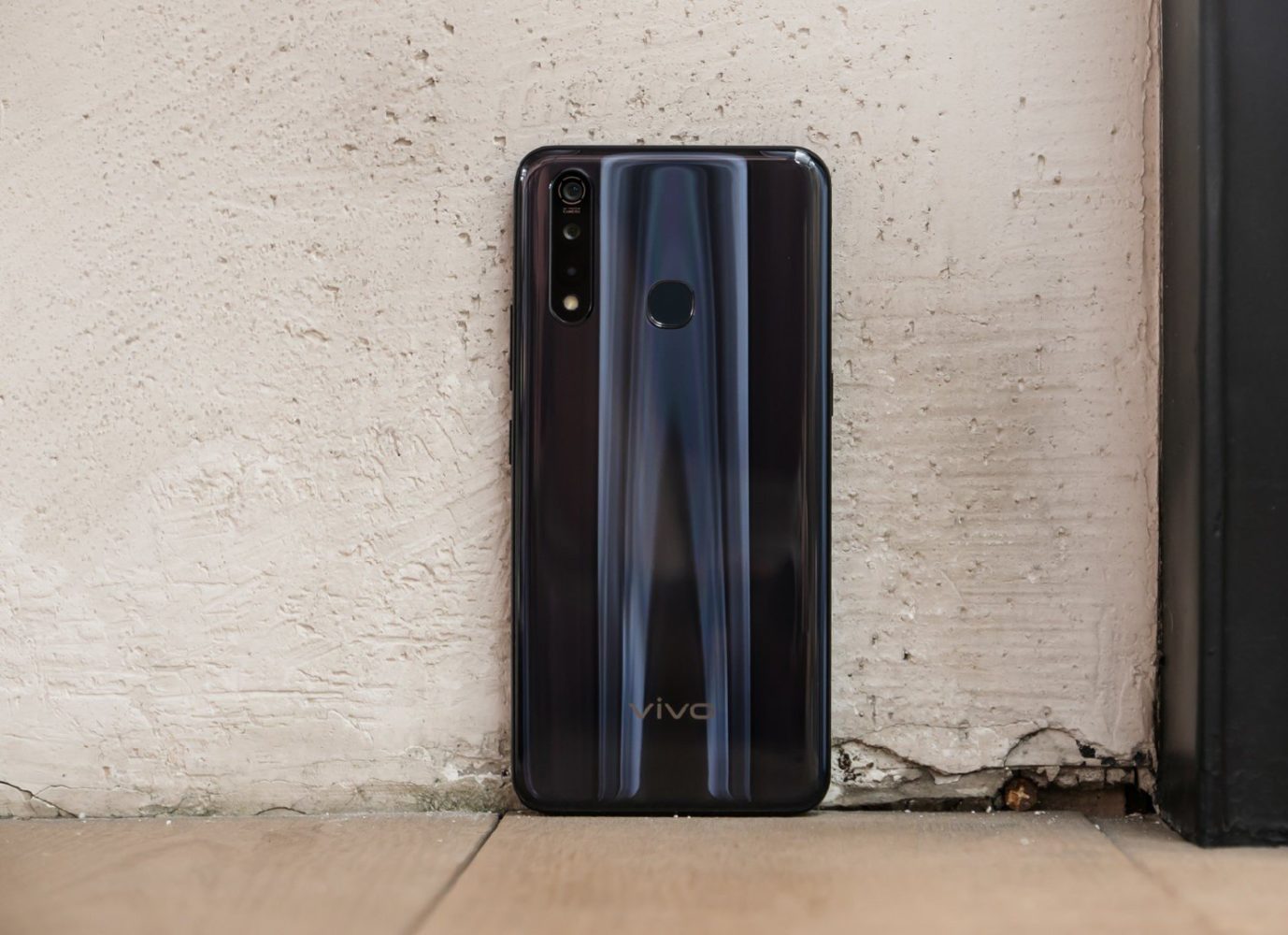 As far as the performance is concerned, Qualcomm Snapdragon 710 is the heart of the flagship combined with UFS2.1 flash memory, LPDDR4x memory, up to 8GB +128GB memory combination. The phone also supports vivo Multi-Turbo, including Center Turbo, AI Turbo, Net Turbo, Cooling Turbo, and Game Turbo. 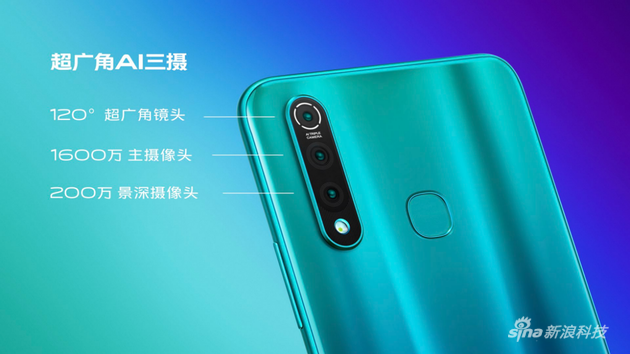 The battery life is the greatest highlight of the flagship. The Z5x is powered by a massive 5000mAh battery. Surprinsgly, such a large battery is integrated inside a chassis of 8.85mm thickness. In comparison to the Z3, the overall battery life has been improved up to 50%. Meanwhile, it also supports reverse charging function, can charge Bluetooth headsets, smart bracelets, and other hardware devices. Vivo Z5x can continuously: 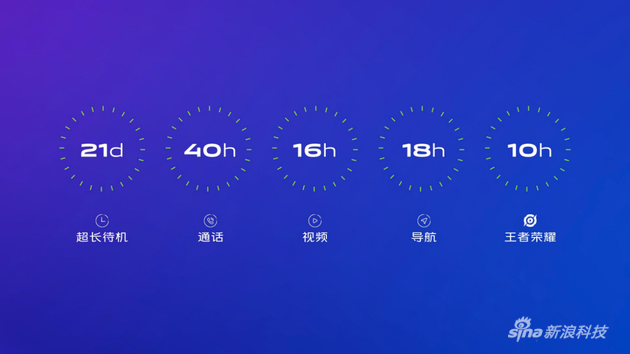 Z5x will be available on for pre-sale on June 1 at 0:00 in China on official vivo website and the major e-commerce platforms.