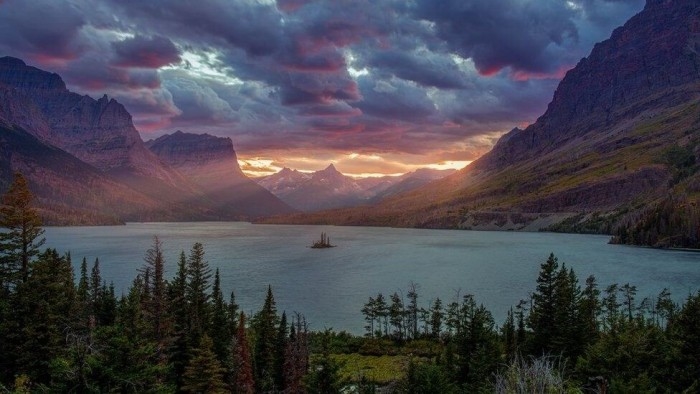 This is just a reduced and converted version of the wallpaper, not the original one
Android NewsFeatured

If you have been a techie for a couple of days, you might have heard about a wallpaper crashes Android smartphones. Yup, that’s real! It’s the ‘Lake St. Mary wallpaper‘ a photograph of a place in Glacier National Park, Montana.

When you set the image as a wallpaper, this wallpaper crashes Android smartphones in such a way that it causes the phone to get stuck in a cycle that turns the display on and off, preventing users from locking the screen.

It all began when a beautiful landscape photo was taken by a photographer ‘Gaurav Agrawal‘ with a Nikon D850, 4.90MB in size. 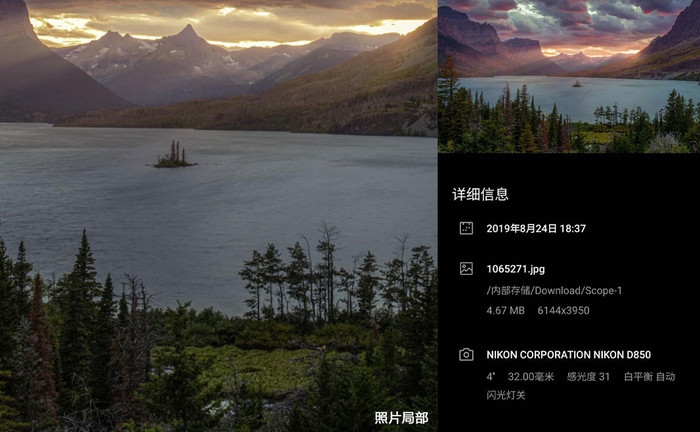 As long as this seemingly ordinary photo is set as wallpaper by some Android phones (including Google Pixel, Samsung, Xiaomi, Nokia, etc.), the smartphone system can crash instantly.

Most of these phones can be recovered in place by modifying the wallpaper in safe mode, and some (such as Google Pixel) can only reset to factory settings. Sadly, all the data will be erased. 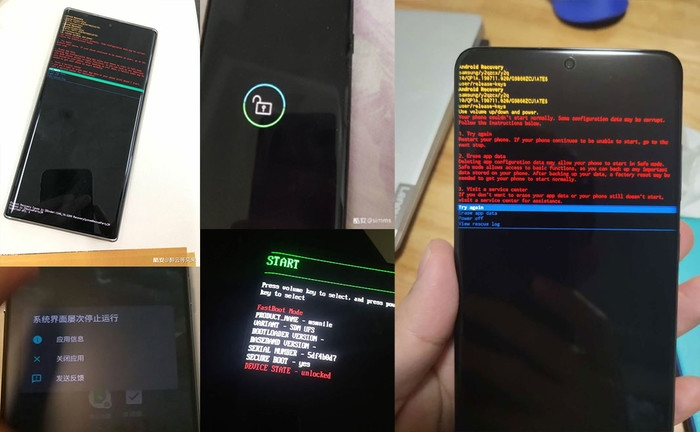 That is why it is not recommended to try this wallpaper and see if it crashes your phone. If there’s no valuable data or you have already made a backup and go ahead, share your experience with us.

What’s the reason for the crashes?

The reason this photo crashes a bunch of Android phones is that the photo uses the “Adobe RGB color gamut standard” that is rare for ordinary users.

The so-called “color gamut” is simply the range of the color rendering space, and the “color gamut standard” is determined by various industries according to their own needs (usually refer to the CIELAB or CIEXYZ color space, covering all colors that we humans can see). 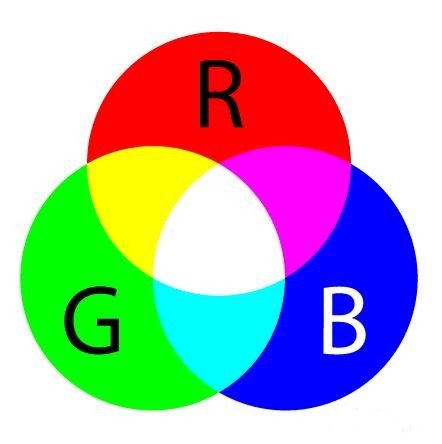 Among them, the screen gamut standards that we can easily access are ” sRGB ” and ” NTSC “.

The sRGB color gamut has been developed by Microsoft and Hewlett-Packard since 1996 and has been used as a general color standard for browsing images on the Internet. At present, phone screens and computer display screens are the default sRGB mode.

The NTSC color gamut is a color gamut standard that we often see when purchasing phones and notebooks. It was developed by the National Television Standards Committee to standardize the color standards of television broadcast transmission and reception protocols at that time.

NTSC has a much larger color gamut than sRGB, which is equivalent to 72% NTSC color gamut level. 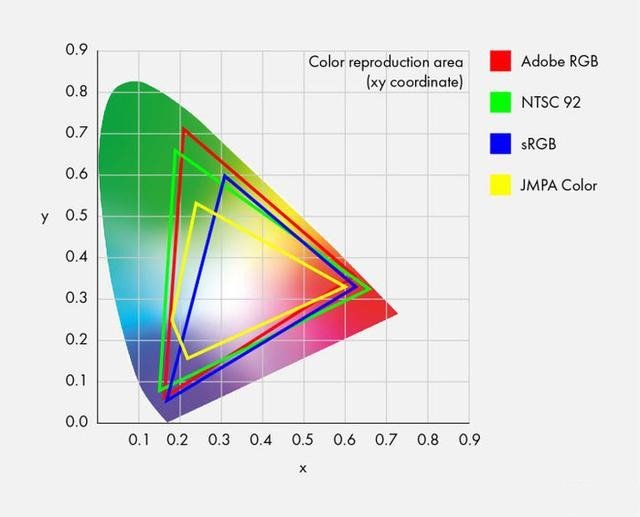 As said earlier, professionals in the printing industry (including photographers, designers, engineers, etc.) generally do not use the sRGB screen gamut standard. So we wonder what do they use?

That’s right, it’s “Adobe RGB ” which brought has here to discuss this issue.

This standard was developed by Adobe System in 1998. The original intention was to cover both sRGB and CMYK (a commonly used standard for printing) so that the photos taken can be displayed and edited correctly on the computer, and the color can be losslessly so that it can be printed.

In contrast to the color range, Adobe RGB is equivalent to 95% NTSC.

In other words, the color gamut range is the widest NTSC, followed by Adobe RGB, and sRGB is relatively the narrowest (we can see the difference between them through the above two chromaticity diagrams).

Since the relationship between each color gamut is not completely comprehended, if you want to use a photo of another color gamut on a device that supports one color gamut, you need to convert between these.

At present, the Android 10 system generally adopts sRGB, and the photo at the beginning is Adobe RGB. Some phones have caused this tragedy because of a BUG in the process of conversion calculation.

At present, the phone manufacturers who have reported the BUG have been working overtime to fix it. Soon it will be provided in the upcoming Android update on your phones.

A Word From the Photographer of This Wallpaper:

He said that after capturing this photo with a Nikon camera, Agrawal made some edits in Lightroom. When exporting the final image, he selected the RGB color space format. At that time, he did not know that this format would cause the above problems on Android phones. 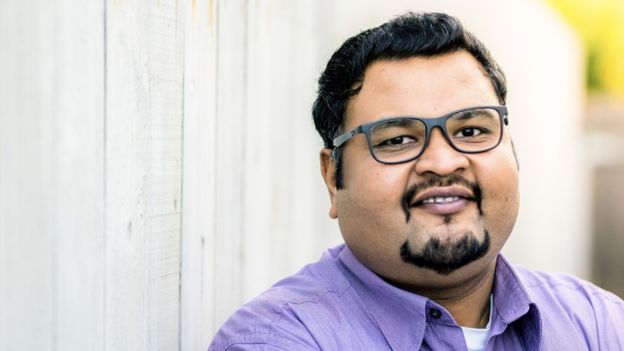 So, as a basic user, no one knows whether the next photo we are going to apply as wallpaper will be edited with the Adobe Lightroom and set in RGB color space format. Anyways, the bug will be fixed and no one will ever experience this issue again.