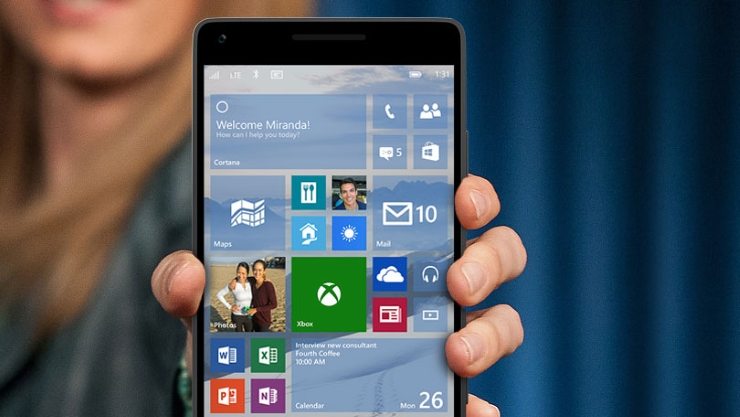 Microsoft finally admitted that it has completely abandoned the mobile phone business. Windows Phone 8.1 system has been shut down, but the latest Windows 10 Mobile continues to get updates. The updates include maintenance only.

Today, Microsoft quietly released the Windows 10 Mobile Insider Preview Build 15237 version, but only for Fast Ring closed beta channels. Sadly, like the previous updates, this one still has no new features to offer.

The developers marked what was fixed in the latest build. Here are the fixes and the improvements: 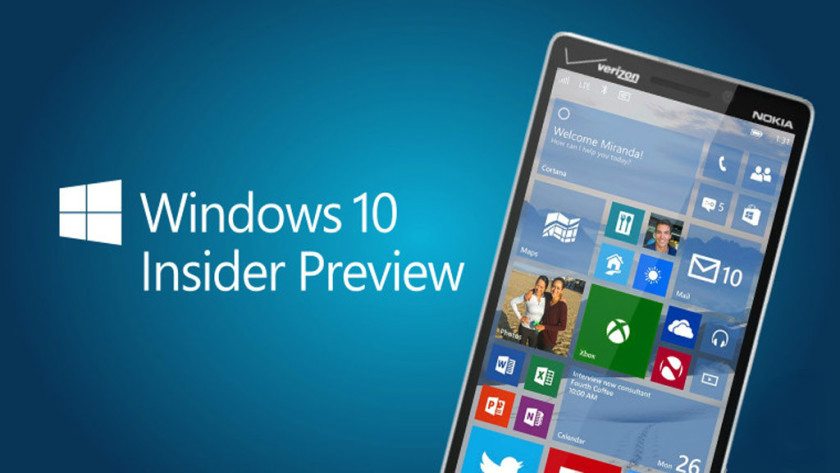 Not surprisingly, these changes will be integrated into the next major update Redstone 3, but like the previous Redstone 2, those will be security and maintenance updates.

The new version releases to repair a series of bugs only. Only a minor functional improvement can be witnessed (switch machine configuration to add more battery information). However, countless problems in the OS persist. The choice to update Windows 10 Mobile Insider Preview to the latest version depends on you. But before updating, we would like you to know these issues as well:

You can install the update by going into the Settings -> Update & security -> Windows Update -> Check for updates of your windows 10 phone. The update is only available for the Fast ring. If you are not on it, then go to the Windows Insider Program tab and click ‘Get started.’

Let’s hope we see better updates and new features in the upcoming major update Redstone 3. If not then, we are afraid that we might have to say goodbye to Windows 10 Mobile as well.