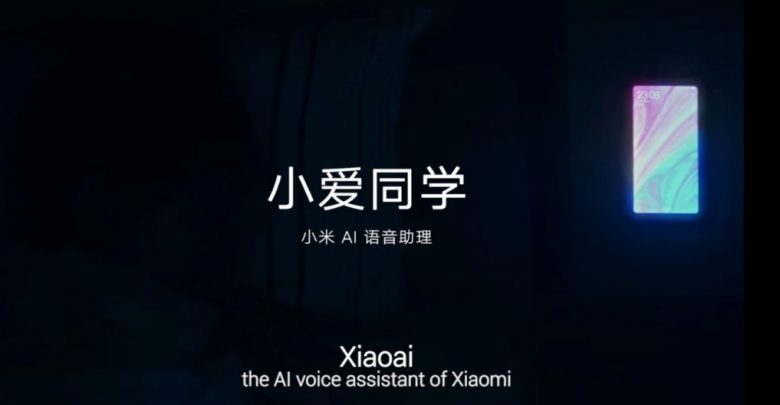 As Xiaomi is gradually moving towards the line of AI and smart voice assistant, it was necessary for the Chinese manufacturer to have its voice. Products like Xiaomi Mi AI Smart Speaker utilizes voice control to interact. Xiaomi’s Voice Assistant is called ‘Xiao AI.’ After being the voice of Xiaomi AI Mini Speaker for almost a year, it can be found in the latest Xiaomi Mi MIX 2S. However, the interesting part is that most of the people haven’t found Xiao AI Voice Assistant yet and it remains as one of the top hidden features of Xiaomi Mi MIX 2S. 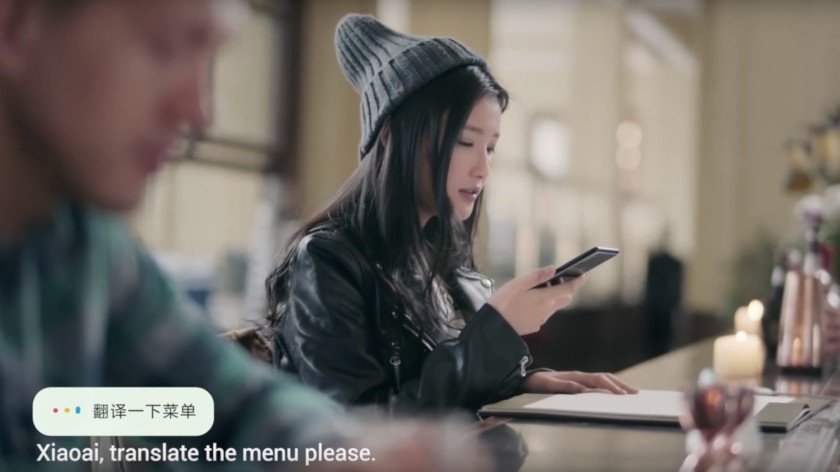 In only eight months, the Xiao AI has been used 1,100 million times in total till it was launch last year. It’s being used about 11 million times a day which includes sending different commands for intelligent devices about 310,000 times. Thanks to this, the Xiaomi AI Mini Speaker has quickly become the brain of a smart home, due to all voice AI functioning.

Below you can see the official intro video of Xiaomi AI:

Similar to the functions of Google and Siri, Xiao AI Voice Assistant almost has the same functions. It enables smart voice control in a smartphone (previously done by Google) as well as other Xiaomi devices. It allows you to use Xiaomi’s dedicated speech-to-text, of course in Chinese. You can simply ask the time, weather, traffic condition, what’s trending, important reminders and notifications. Furthermore, we will be able to control a series of household appliances launched by Xiaomi Mi Home. These include Mi TV series,  Mi TV Box series, Mi Vaccum Cleaner, Mi Air and Water purifier, the RGB bulbs and all that which is supported by Mi Home or Mijia App, simply with a voice command. In short words, it’s a perfect Chinese alternative to Google and Siri.

However, we should note that it only has been a year since Xiao AI Voice Assistant released. It has just arrived on the smartphone Android platform. So don’t expect it to be that much accurate and advance as Google Assistant and Siri. Surely it will improve over the time.

Till now, Xiao AI limits itself to China because it only supports the Chinese language. However, Xiaomi and Microsoft are working together to bring Xiaomi Mi AI Smart Speaker to the international market. This means that along with Xiaomi Mi AI Smart Speaker, Xiao AI voice assistant will also internationally release in multiple languages. No doubt, it will take time, so we have to be patient.