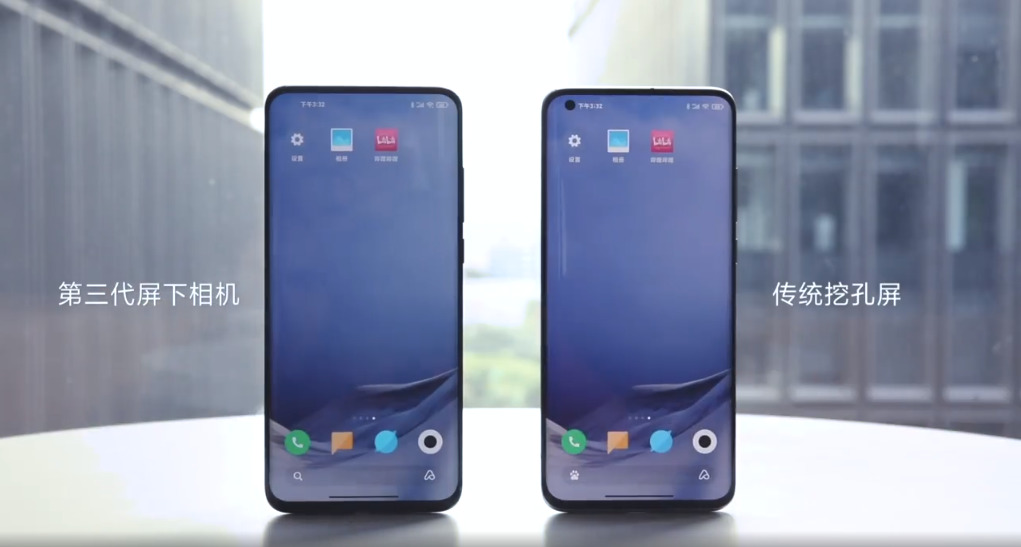 1. A Complete Bezel-less Display with No Notch

According to Xiaomi, the new 3rd Generation Under-Display camera technology can well hide the front camera under the screen without affecting the flawless full-screen dispaly effect. This means that without the visual obstacles of punch-hole and water droplet notches, we will be seeing the perfect full-screen display. 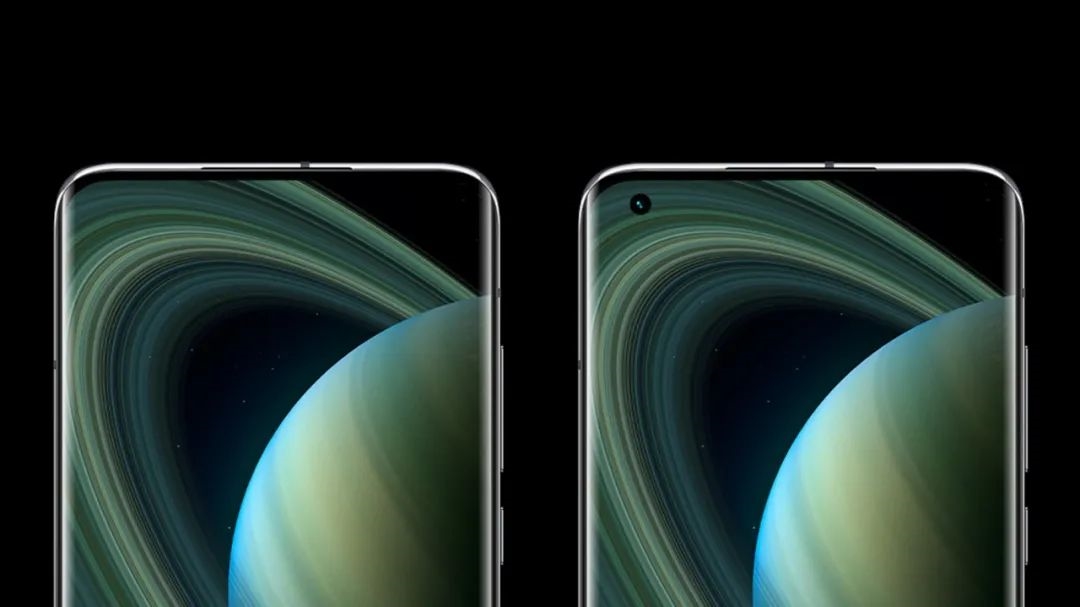 Will Under-Display Camera Performance Reduce In Comparison To The Traditional Camera?

Compared with the previous two-generation solutions, the 3rd generation under-display camera greatly improves the display effect of the camera area through the self-developed pixel arrangement, Moreover, at the same time, through the optimization of the camera algorithm, it brings the same selfie performance as the conventional front camera.

Therefore, compared with the common solutions on the market, the display area of ​​the Xiaomi third-generation under-display camera has doubled the number of horizontal and vertical pixels,  achieving the same pixel density as the normal display area , and the full display of point-to-point pixel. It achieves the same brightness, color gamut and color accuracy as the traditional camera. 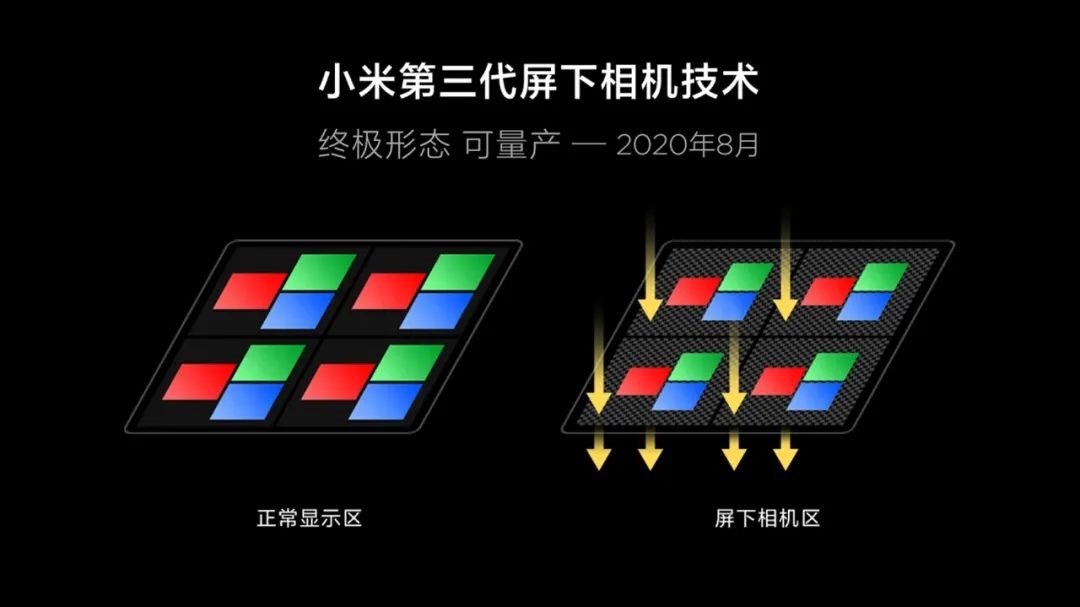 On the basis of the new pixel arrangement design, Xiaomi’s 3rd generation under-display camera also adopts a special circuit design to hide more components under the RGB sub-pixels to further increase the light transmittance of the under-display camera area. Combined with Xiaomi’s self-developed camera optimization algorithm, the camera performance of the normal display is not transparent and comes with a filter, so that the camera under the display achieves almost the same imaging performance as the conventional front camera. 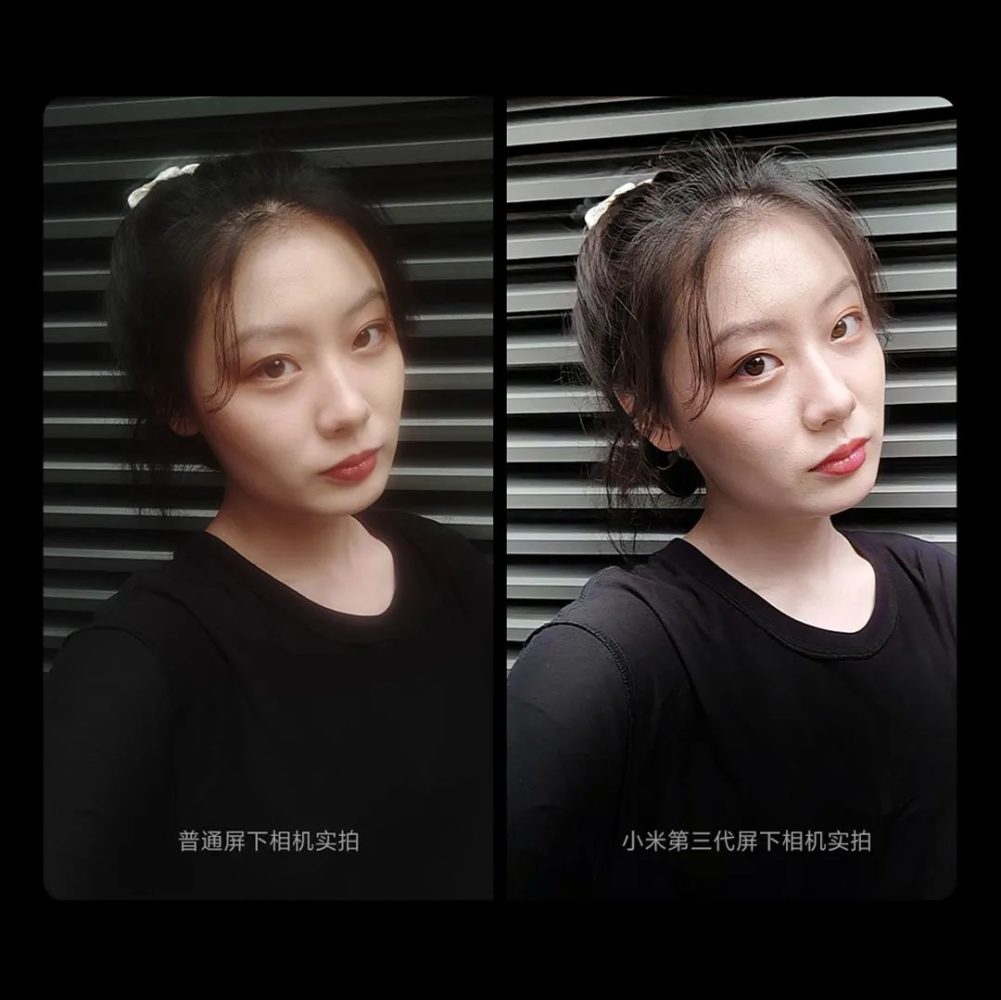 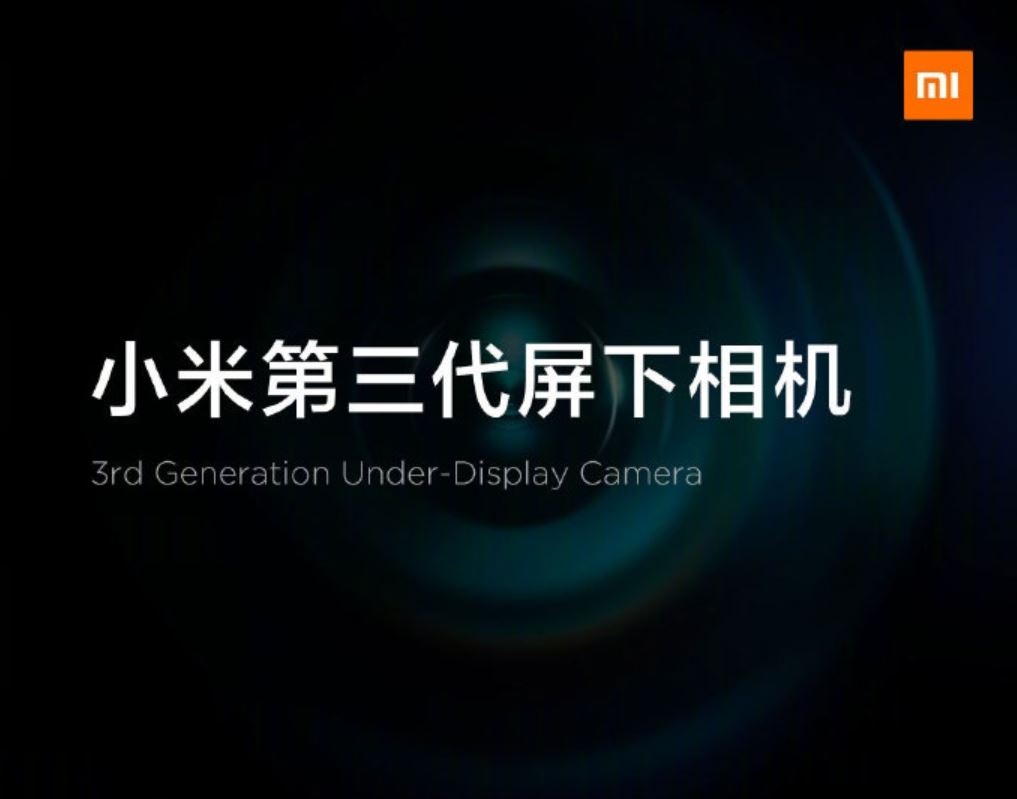