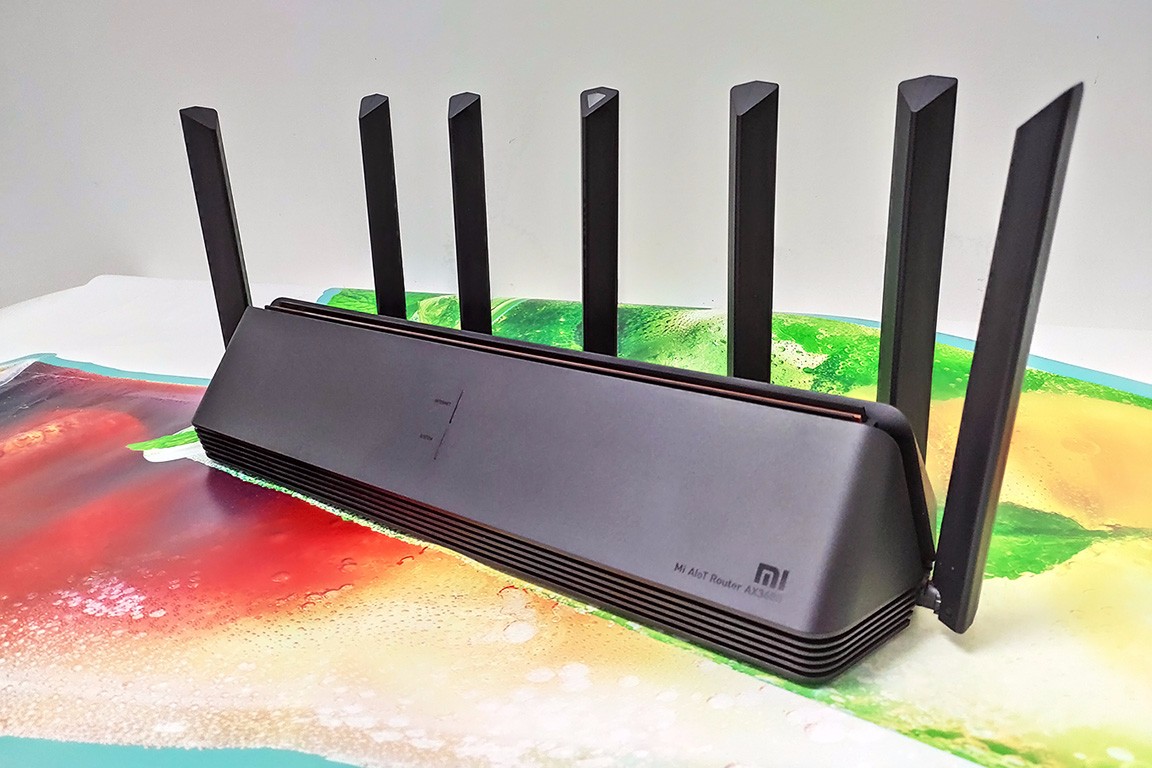 The announcement was made on Weibo by Mi router official. 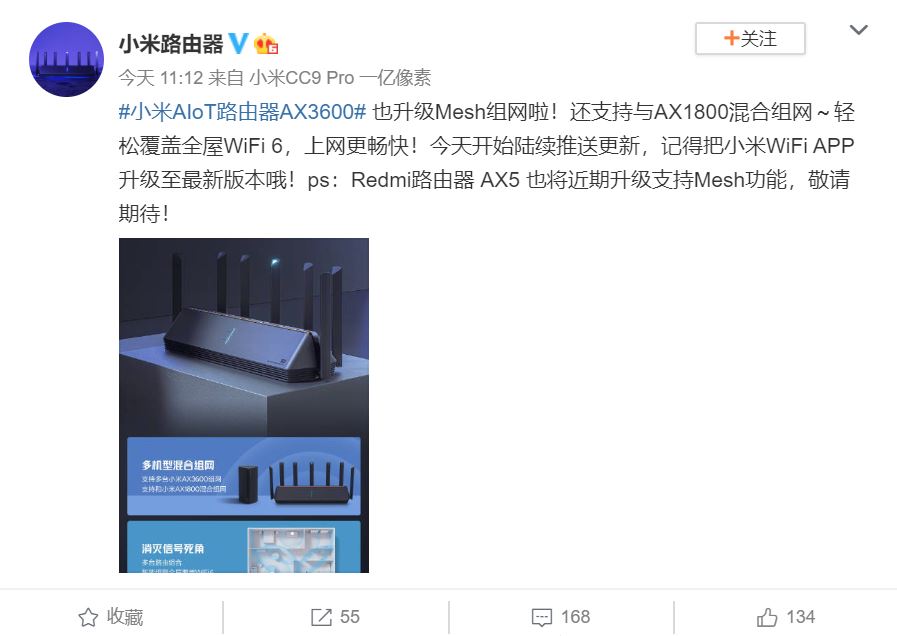 The data shows that Mesh networking is a multi-node interconnected grid network. There is no need to switch manually. When walking around the house, the user device will automatically connect to the strongest signal, seamlessly and without switching, without any waiting for reconnection or any stutter.