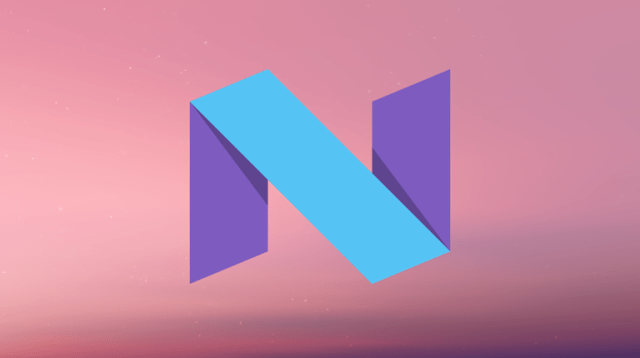 Xiaomi is perfect in every aspect when it comes to smartphone manufacturing. Great build, with heart pounding specs and a stupendous price tag. However, Xiaomi has always been slow when it comes to software updates. Now even Android 8.0 has released, but most of the Xiaomi smartphones are stuck at Android 6.0. But not anymore, as we have the MIUI 9 global updates upcoming tomorrow. And guess what? Today, Xiaomi finally releases the official Xiaomi Android 7.0 Update Summary Table.

As shown in the table the current developer version is supporting Android 7.0 for the following devices:

The current stable version is supporting Android 7.0 for the following:

The smartphones which are running on Android 7.1 update are:

In total, around 17 Xiaomi devices are currently supporting Android 7.0 and Android 7.1 OS. Still, there are others left including Redmi 2A, 2 Prime, Redmi 3, Redmi Note 3 and so. However, we hope that they will provide Android 7.0 update in the MIUI 9 update. MIUI 9 is releasing tomorrow in 15 models. Meanwhile, the third batch consisting of old Xiaomi phones will get the update sometime in September.